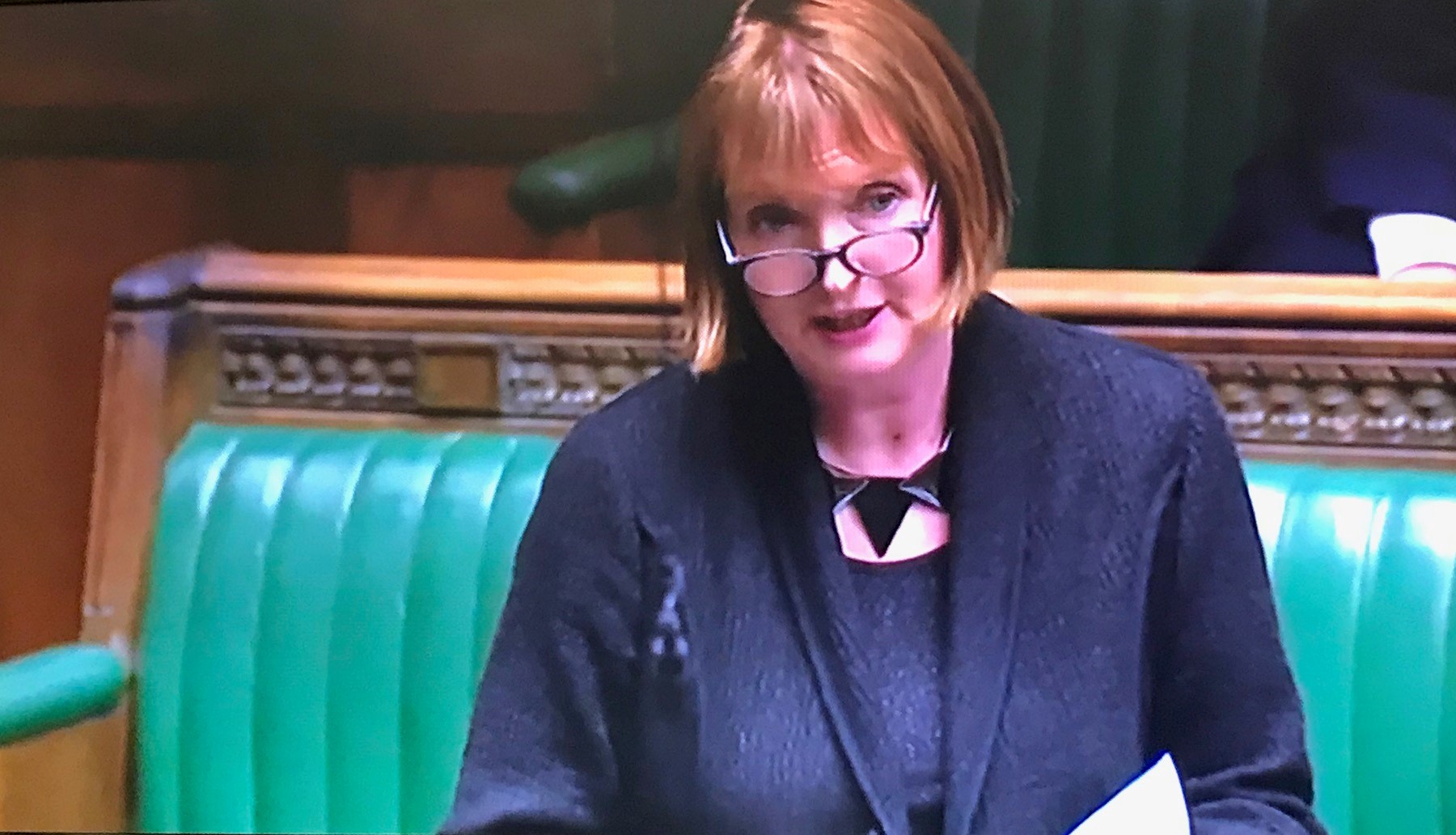 Following reports of death threats to MPs after last week’s Brexit vote, I asked the Home Secretary what actions the Government is taking to combat the toxic culture surrounding the Brexit debate.

“I fully endorse the words of my right hon. Friend the shadow Home Secretary. I thank the Home Secretary for her statement, but I want to press her on the question of death threats to MPs because of how they voted in last week’s debate. Does she agree that we have here a toxic triangle, which is made up of the divisiveness of the Brexit issue, The Daily Telegraph and The Daily Mail identifying certain Members as targets and framing the attack on them and—facilitated by social media—the mob following? When MPs in other countries are threatened with violence because of how they vote, we call that tyranny, and we call that fascism, but that is what is happening here.

As well as rightly commending the bravery of her Conservative colleagues, will the Home Secretary be brave herself and call in the editors of the Daily Mail and The Daily Telegraph? We have more contentious votes ahead of us, and there are people out there who are vulnerable to being incited to violence. Barely 18 months ago, our colleague Jo Cox was killed. The safety of MPs is at stake here, and so, too, is our democracy.”

“The right hon. and learned Lady makes a passionate case about the difficulties, challenges and very real threats that all MPs find themselves facing. Let us be clear that the real criminals are the instigators of these threats and attacks. Everybody should be clear that anything that is illegal offline is illegal online, so anybody who is in receipt of such a threat should go to the police, so that action can be taken.

From the Government’s point of view, we have made sure that the police have the resources to address the problem. We have invested, through the police transformation fund, in new digital advice to ensure that the police know how to record for evidence the types of accusation and attack that Members may receive online, so that there is a proper trail of evidence for prosecution. I believe that the attackers are the clear enemy, and we should focus our policy on them.”

You can watch the statement or read a transcript here.