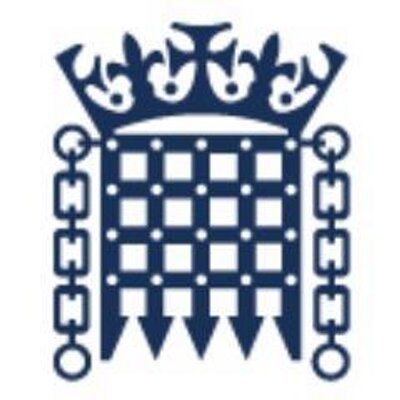 Following the announcement of the drones inquiry by the Joint Committee on Human Rights last week, Committee Chair Harriet Harman has written to the Attorney General Jeremy Wright, Foreign Secretary Philip Hammond and and Secretary of State for Defence Michael Fallon to indicate some of the ways in which the Committee  has asked the Government to assist the Committee with its inquiry.The letter is published on the committee’s website.

In view of the centrality of the legal framework to the subject-matter of the Committee’s inquiry, and the importance of legal advice in the decision-making process leading to the authorisation of a drone strike, the Committee has invited oral evidence from Government lawyers and the military on this matter.  The Committee will also be inviting several leading experts in the field and military personnel with operational experience of drone strikes to give evidence and intends to conclude its inquiry by taking evidence from the Attorney General, the Foreign Secretary and the Secretary of State for Defence.

The Committee has requested from the ministers a clear statement of the Government’s policy on the use of drones for targeted killing; a comprehensive description of the legal framework, the existing guidance, the decision making process which precedes ministerial authorisation, and a summary of the existing accountability mechanisms.  It has also asked a number of detailed questions which the Committee wants answered by the Government.

The committee has requested a response by Thursday 19th November 2015.