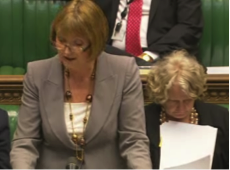 Today I lead the Opposition Day debate on Jeremy Hunt and the Ministerial Code.

Our motion called on the House to support Mr Hunt’s referral to the Independent Adviser on Ministers’ Interests for two breaches of the Ministerial Code around the News Corp bid for BSkyB: misleading the House and not taking responsibility for his special adviser.

You can read my speech here. 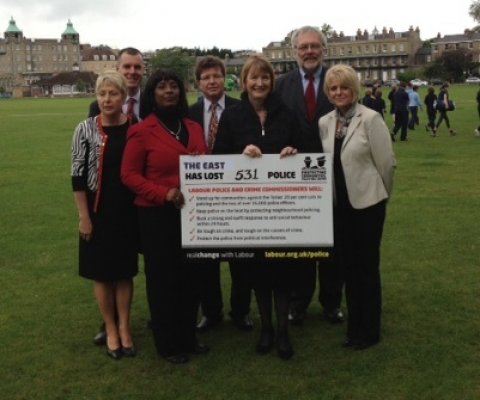 Labour’s candidates for the upcoming Police and Crime Commissioners elections in November were announced this morning. I was in Cambridge to announce our candidates for the Eastern region – Olly Martins in Bedfordshire; Ed Murphy in Cambridgeshire; Val Morris-Cook in Essex; Sherma Batson in Hertfordshire; Steve Morphew in Norfolk and Jane Basham in Suffolk.

Following the announcement we discussed the importance of the Police and Crime Commissioner roles in supporting neighbourhood policing, stopping anti-social behaviour, crime prevention and community interaction.  As well as providing an important voice to the Government to think again about the cuts to police numbers.

The ITV report of the launch can be found here 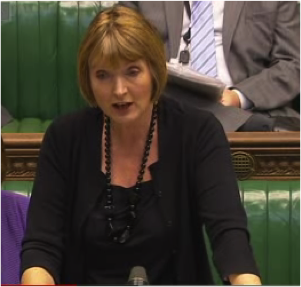 Today during Culture, Media and Sport questions I asked Jeremy Hunt why – given the importance of the creative and technology industries – he scrapped the Communications Green Paper.

You can read the full exchange on the Hansard website.

Despite the rain, I also enjoyed a coffee at Frank's Cafe, the temporary building on the car park's top floor, designed by Practice Architecture (Paloma Gormley & Lettice Drake).

Bold Tendencies 6 is open from 12 noon until 10pm Thursday to Sunday.  It's free to visit and will be open until 30th September 2012. 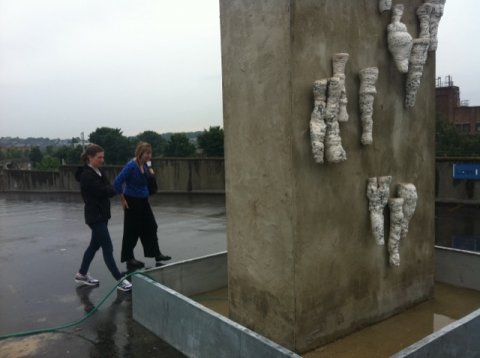 At my advice surgery this morning I thanked Raphael Marinello and Emmanuel Seriki from Sacred Heart School for all their help during their work experience placements in my office. 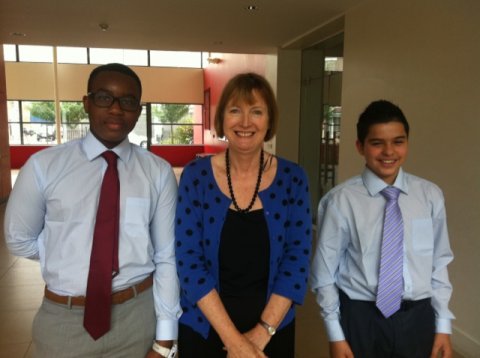 This evening I joined Joan Ruddock and Members of the Lewisham Depford Labour Party to celebrate Joan serving as a Member of Parliament for 25 years. Joan is a hard working local MP and I am proud to work alongside her. The evening was a huge success and raised over £1000 for the local party. 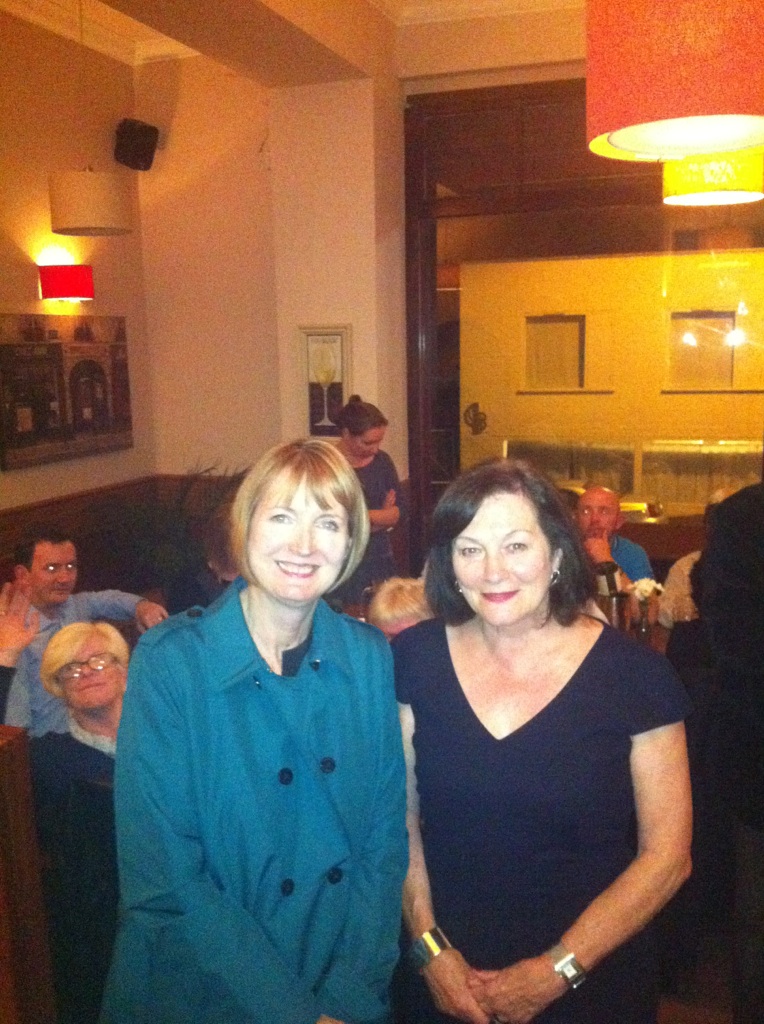