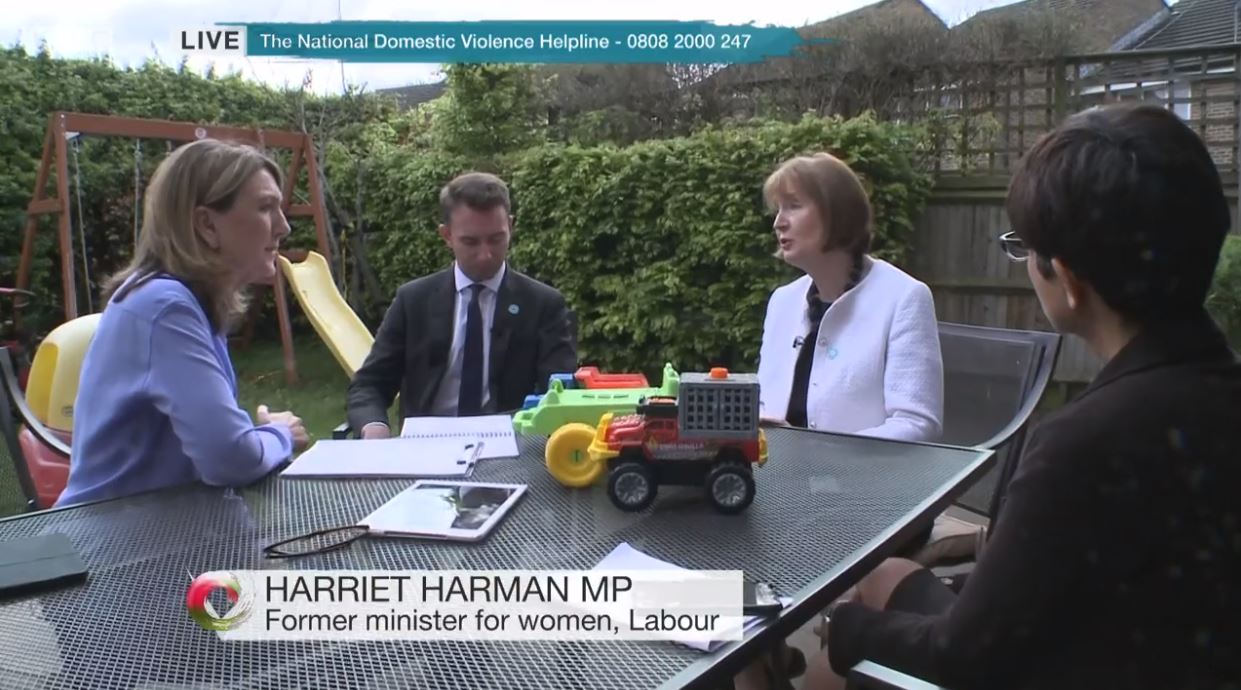 Domestic Violence refuges are critical local services and save lives but have been devastated by the savage Tory cuts to Local Government. Proposed Government changes to housing benefit will only place further strain on refuges’ resources. Women’s Aid report that 40% of refuge services closing their doors for good. Urgent action is needed to save women’s refuges and fund them for the long term.

During this morning’s episode of the Victoria Derbyshire Programme I called on the Government to include a fixed percentage of Gross National Income reserved for Government funding for Domestic Violence Refuges in their new Domestic Violence Bill. This would end the ‘hand-to-mouth’ for domestic violence funding, which has persisted for too long.  Similar to the way the government funds the international development budget.

The Government’s Domestic Violence Bill will be published after a 12 week consultation, which closes on the 31st May. You can find out more here.