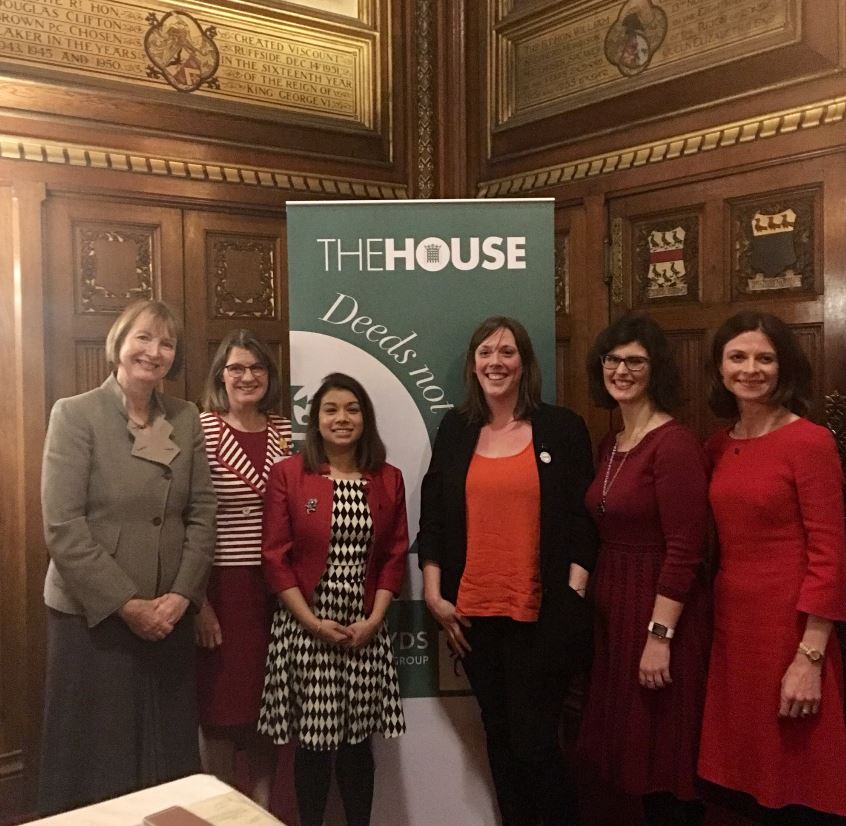 This year marks 100 years since the 1918 Representation of the People Act, which gave millions of women the chance to vote for the first time and stand as a parliamentary candidate. To celebrate this important milestone, The House magazine, supported by Lloyds, hosted a panel event last night which I was delighted to be a part of with Jess Phillips MP, Tulip Siddiq MP, Seema Kennedy MP, Layla Moran MP and Rachel Maclean MP.

We discussed ways for parties to work together to improve the representation of women in British politics at all levels, from local councils to the Cabinet table.

Lloyds Banking Group are working with the All Party Parliamentary Group for Women in Parliament to develop the Women in the Real Economy mentoring programme, which partners a senior woman Lloyds leader with an MP to help a young woman from that constituency reach their full potential.