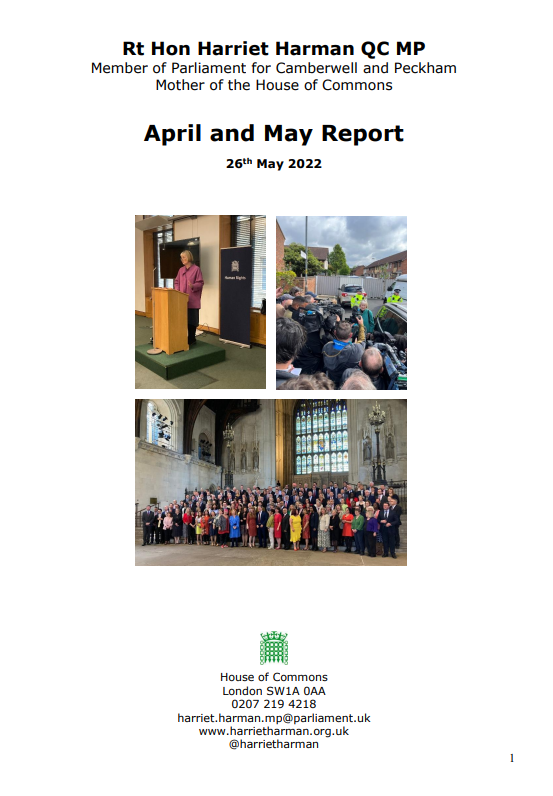 Parliamentary April and May Report 2022 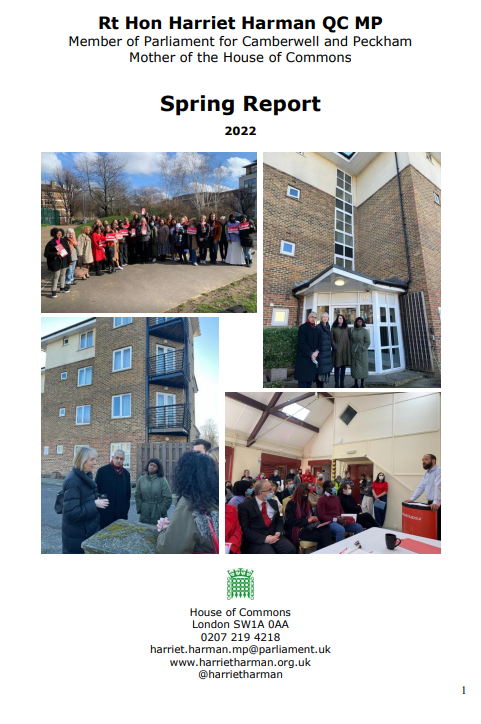 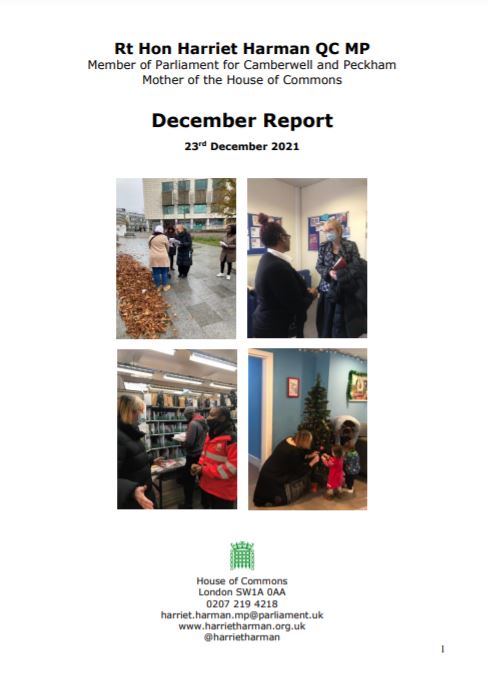 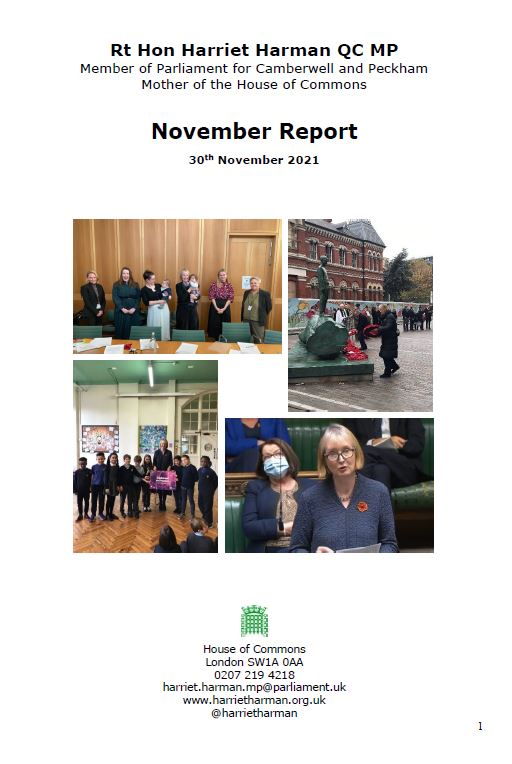 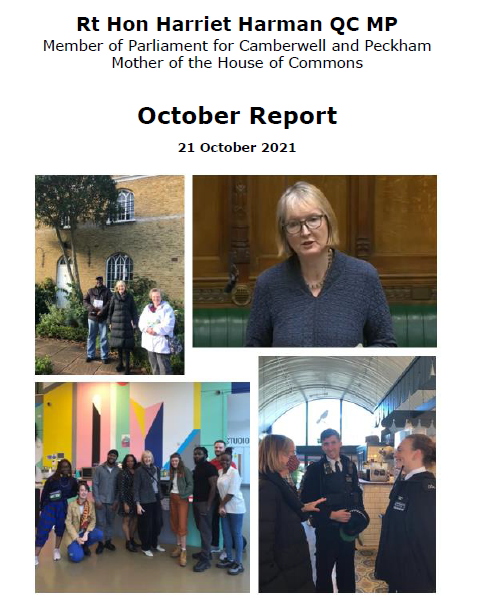 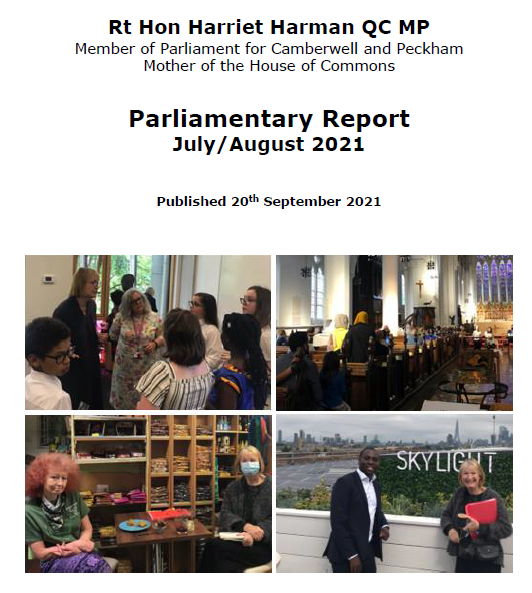 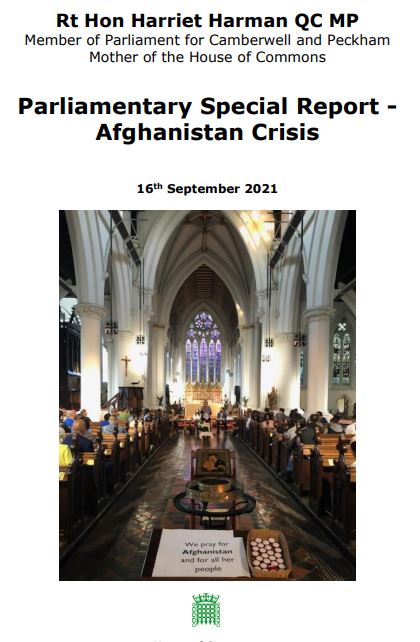 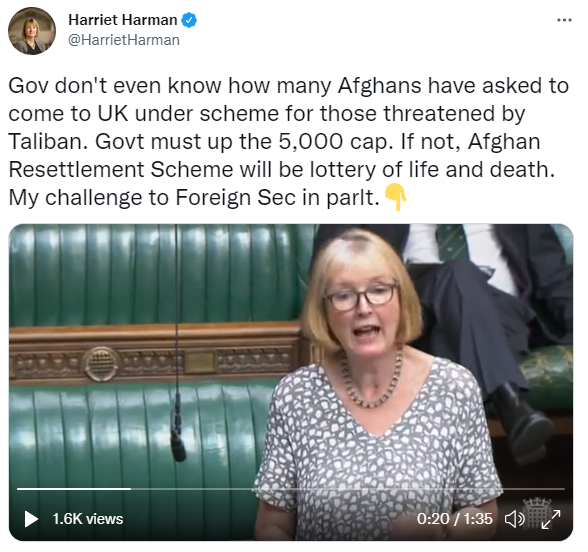 The Government must increase the 5,000 Afghanistan Resettlement Scheme cap – My question to the Foreign Secretary. You can watch my speech here. The Government doesn't even know how many Afghans...