As part of Labour’s ‘Woman to Woman’ campaign tour, the pink bus made its way to Bermondsey and Old Southwark in support of the Labour’s candidate, Neil Coyle.

It was a great turnout and I was pleased to be joined by Gloria De Piero MP, Shadow Minister for Women and Equalities, Diane Abbott MP, London Assembly member Val Shawcross, local Labour councillors from across Southwark, including Lorraine Lauder MBE, and lots of Party members.

We talked to local residents in East Street Market about the issues that will be a priority for them at the General Election in May. 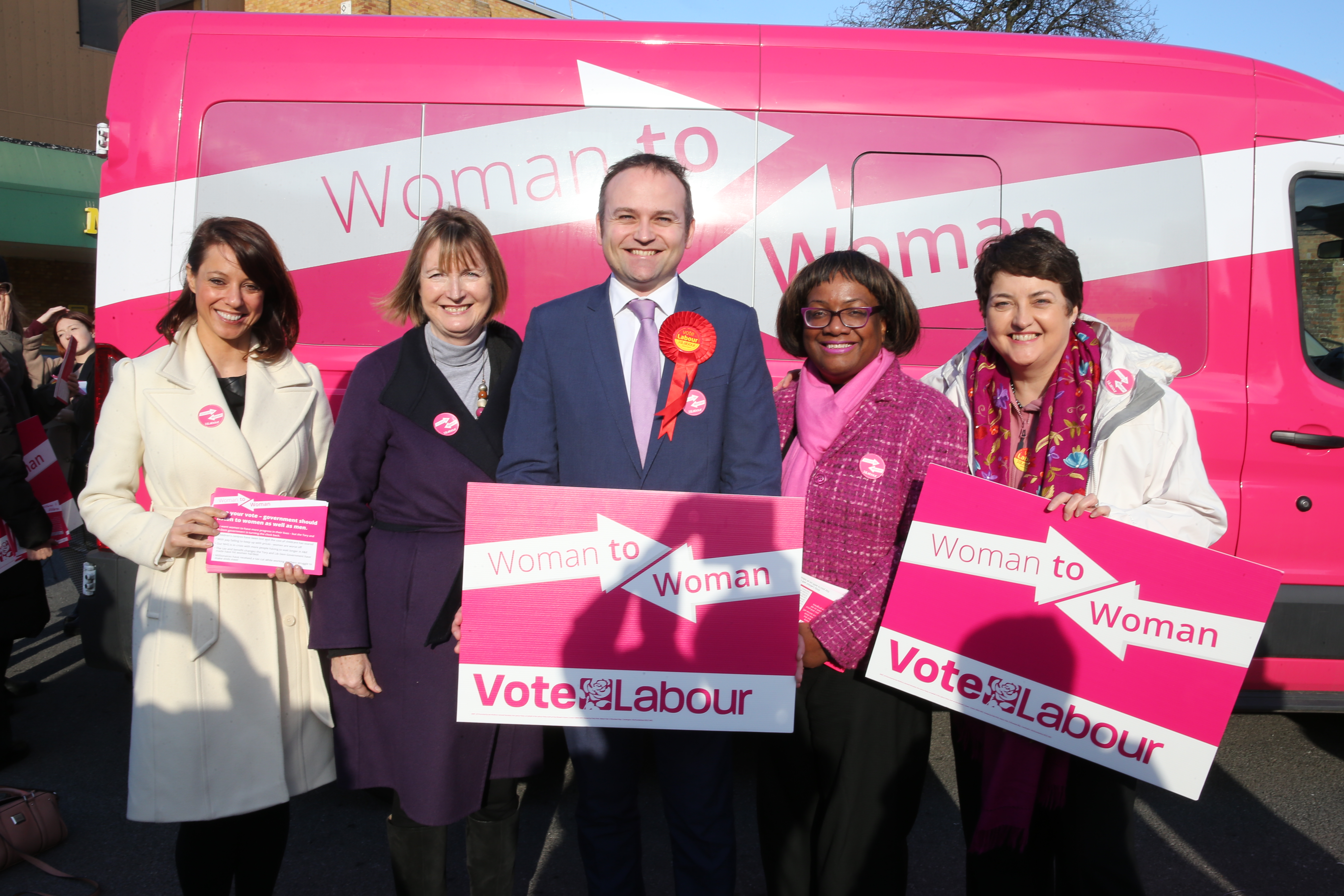 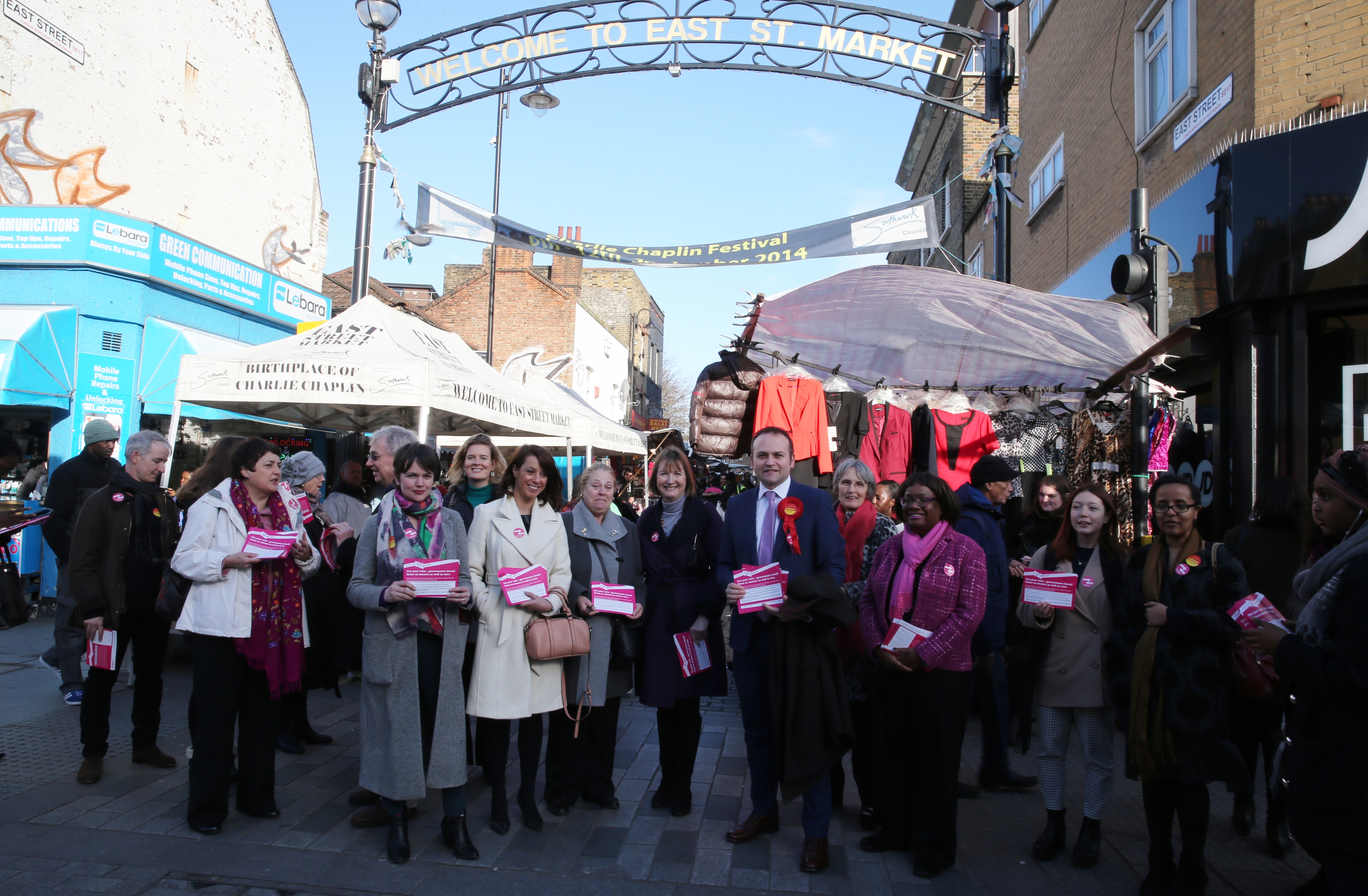