Britain Stronger In: Cost of living could rise if we leave Europe 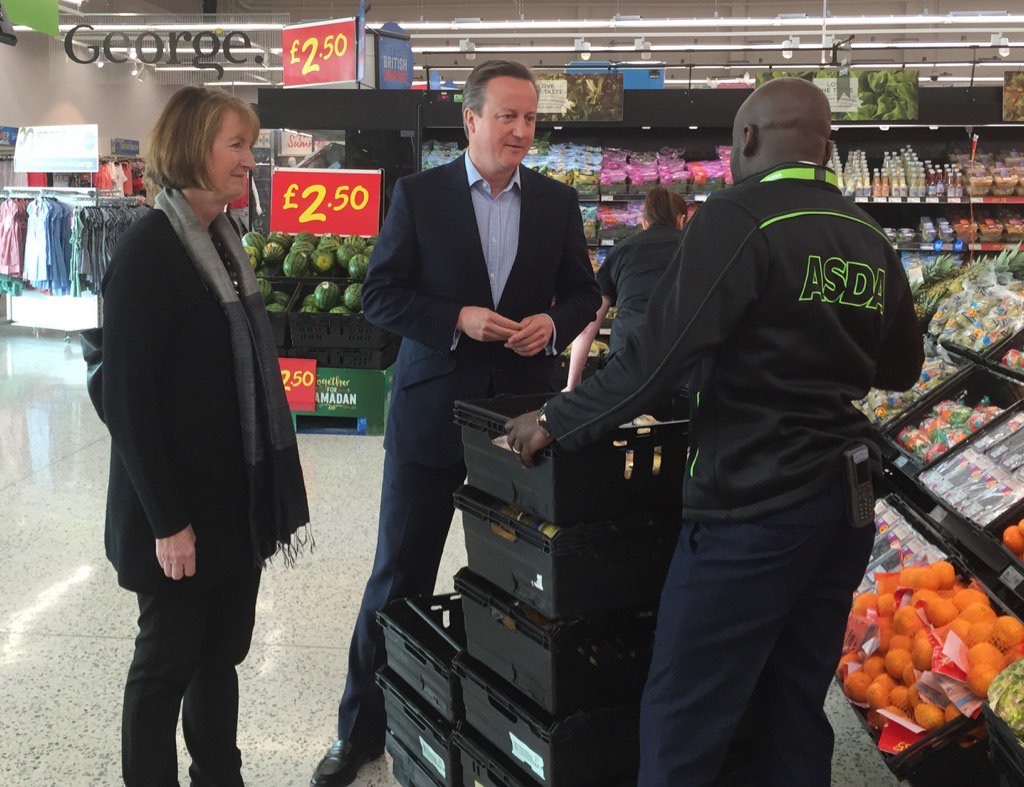 Earlier today, I joined the Britain Stronger In campaign, alongside the Prime Minister, to talk to Asda workers about how leaving the European Union would see the cost of the weekly shop go up. 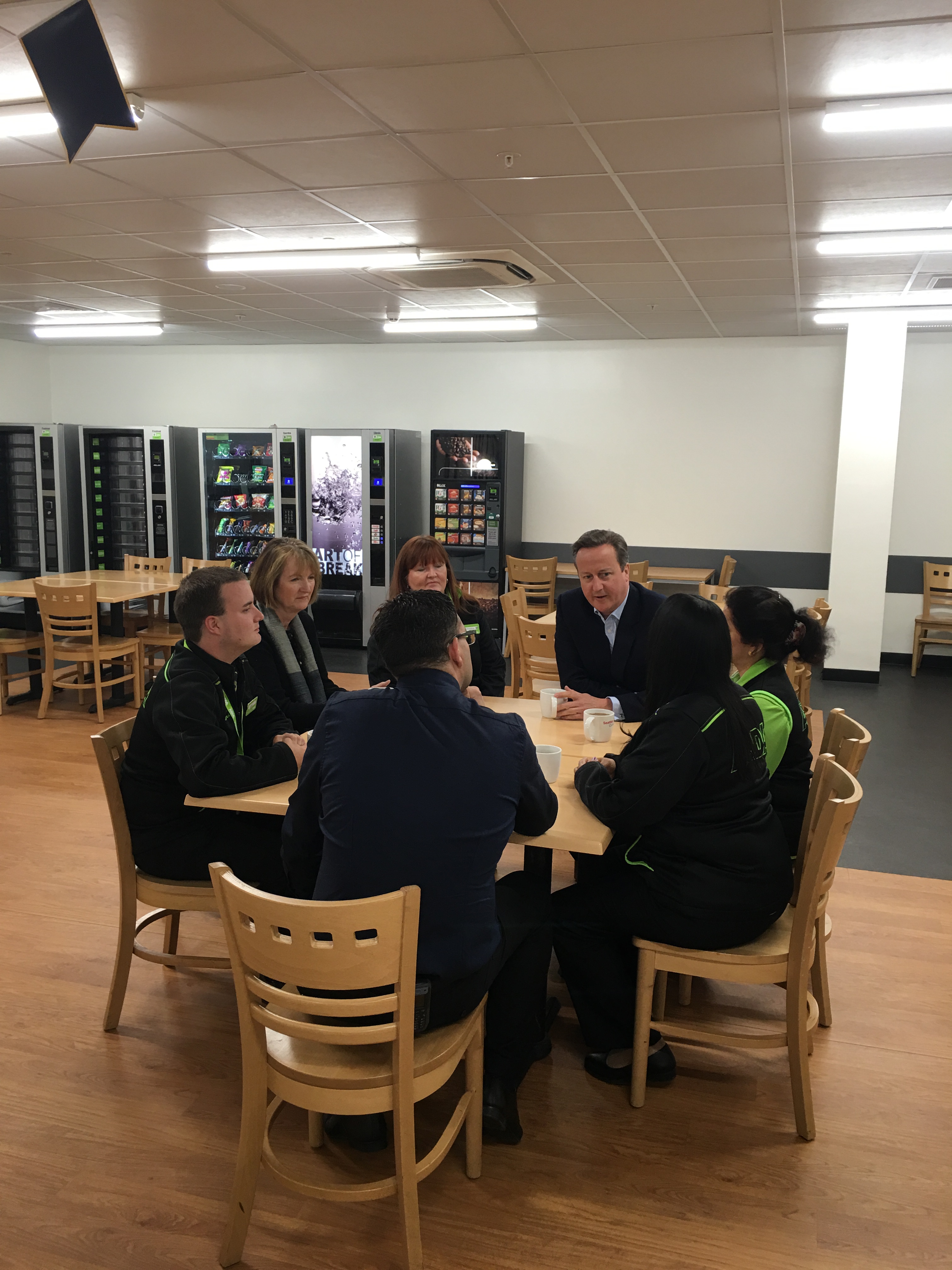 The annual shopping bill of the average British family could go up by more than £220 if we voted to leave the EU.  For Brexit campaigners like Nigel Farage and Boris Johnson this might not seem like alot, but for lower income families, in areas like Camberwell and Peckham, this would have a huge impact.

I will be voting to remain in Europe in the referendum on June 23rd and you should too.  If you are not already registered to vote you can do so here. 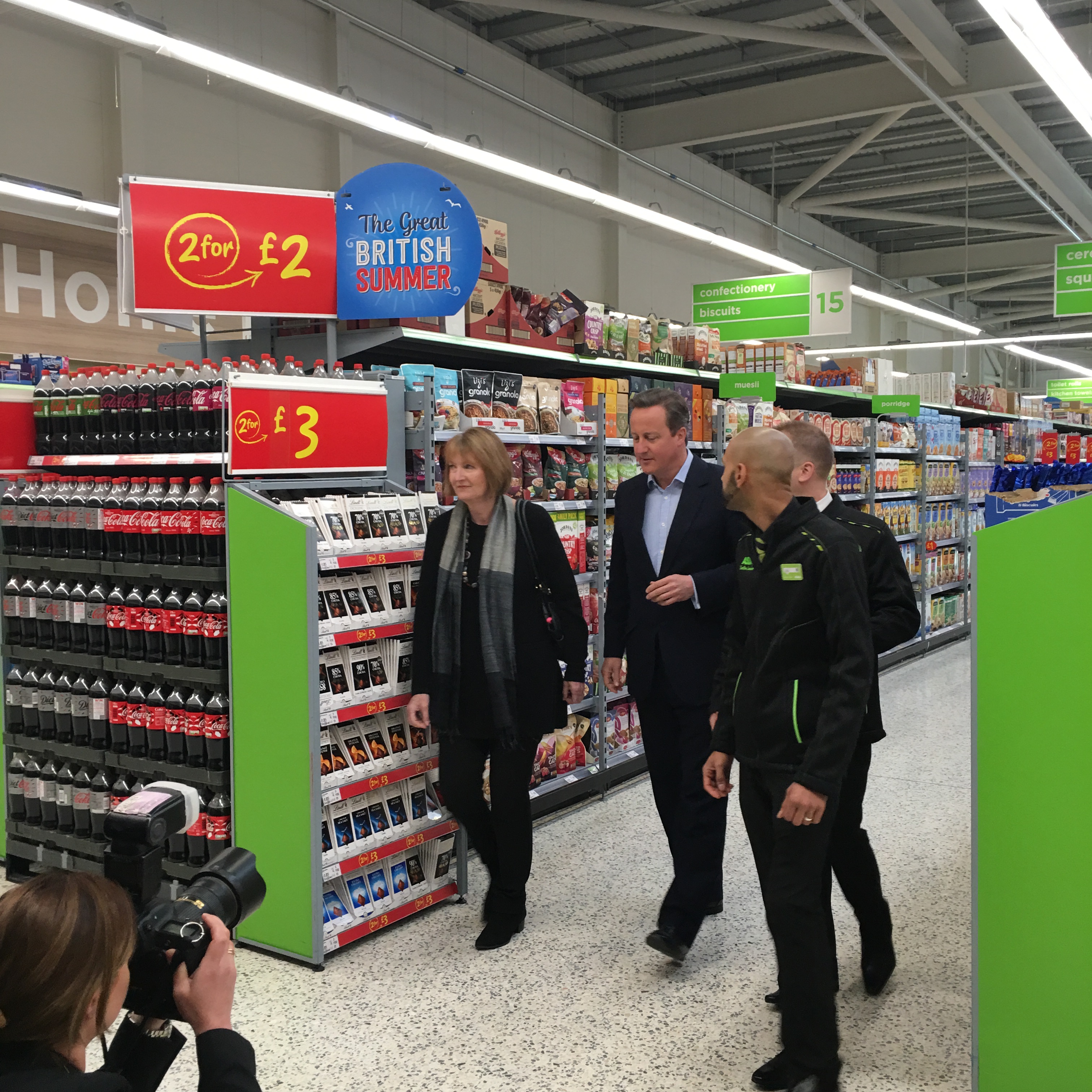 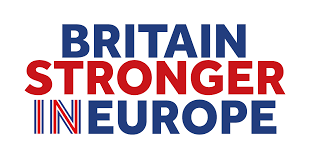