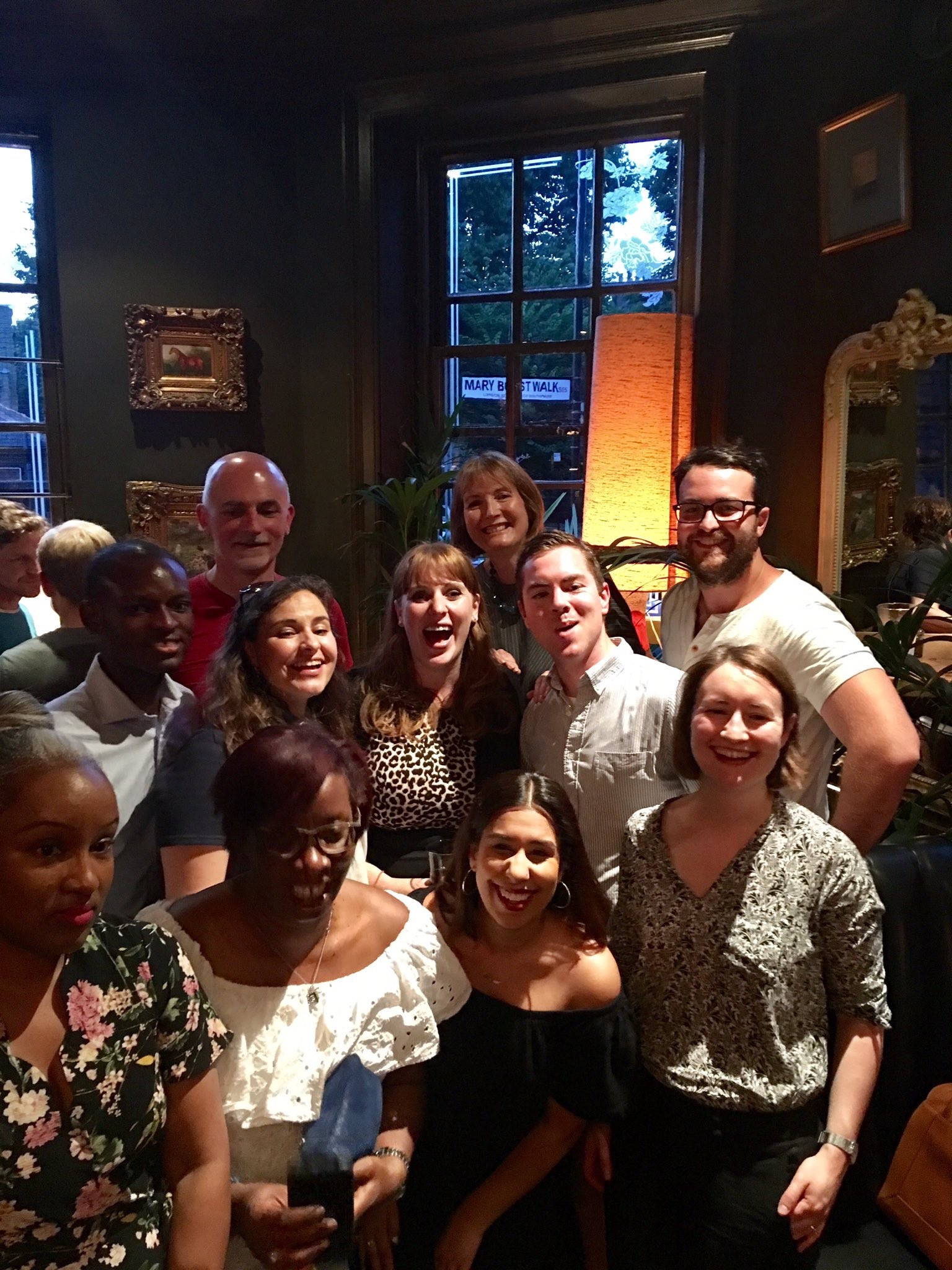 It was great to welcome Angela Rayner MP, Shadow Secretary of State for Education, to Camberwell & Peckham as our special guest for the General Election thank you party this evening. Angela talked Labour's energetic election campaign and how we can keep taking the fight to the Tories. 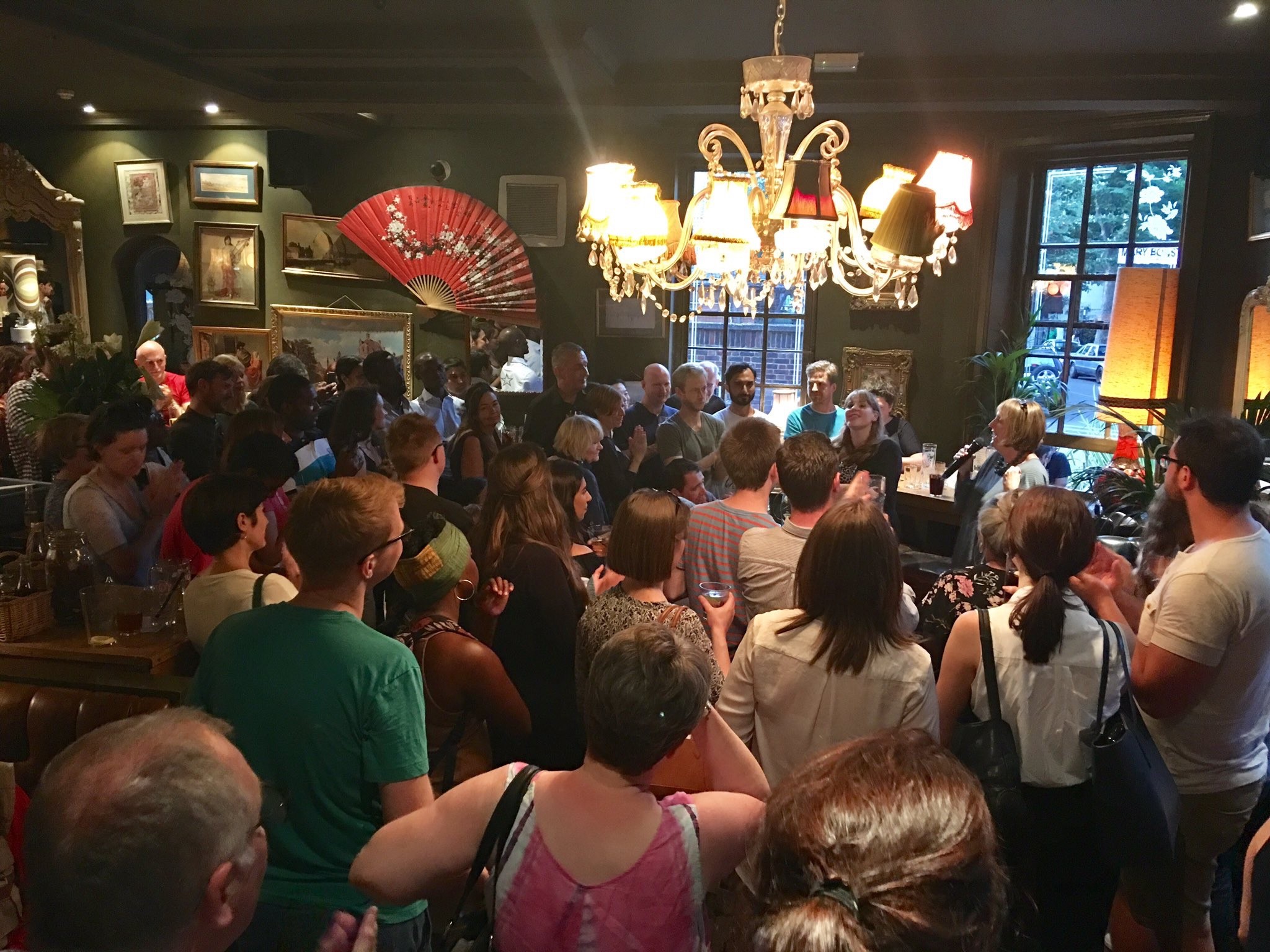 About Angela Rayner MP: she was elected as Ashton-under-Lyne's MP in 2015.

Angela started work as a care assistant for the elderly, where she got her first taste of trade unionism in fighting low pay and poor working conditions. As a mother of three, she has juggled child care with low paid shift work.

Angela rose through the ranks of UNISON, serving as Branch Secretary for Stockport Council before being elected to represent 200,000 public sector workers across the North West, including school support staff, refuse workers, cleaners and hospital technicians.

She has served on Labour’s National Policy Forum and helped ensure the Labour Government’s go-ahead for Capitalisation Funding to deliver equal pay for women working in the public sector. Low pay, the impact of austerity on working people and the future of the National Health Service are amongst her key political priorities.