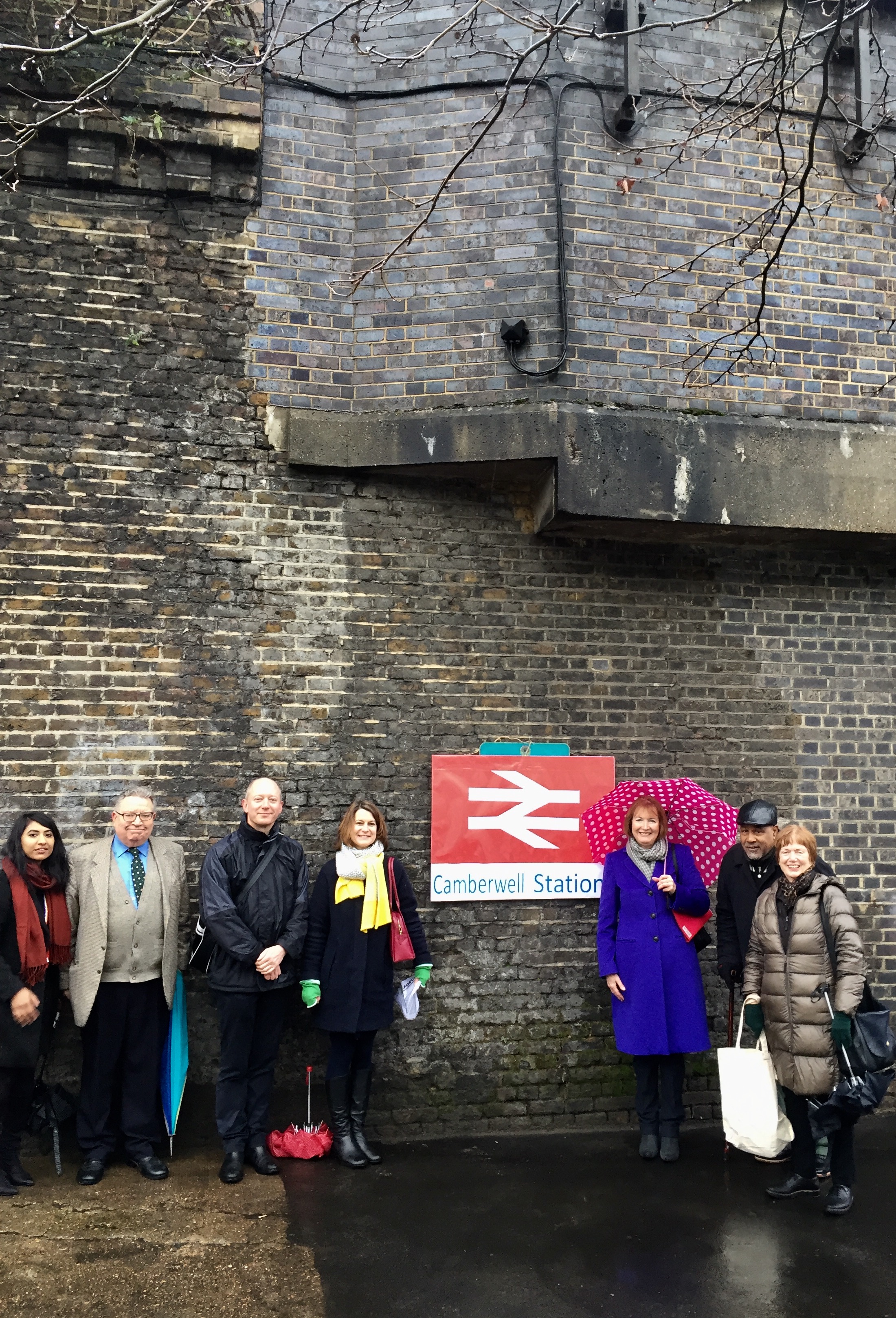 This would come as welcome relief to people in Southwark, who have suffered from poor transport links for years, especially following the disappoint of the proposal for the Bakerloo Line extension to only serve Old Kent Rent and with the ongoing Southern Rail chaos.

Helen Hayes MP and I have written to the Secretary of State for Transport Chris Grayling MP to request an urgent meeting to call on the Government to re-open the station.

Find out how you can get involved in the campaign at www.openourstation.uk and sign the e-petition here: www.change.org/p/department-for-transport-re-open-camberwell-railway-station-london-se5