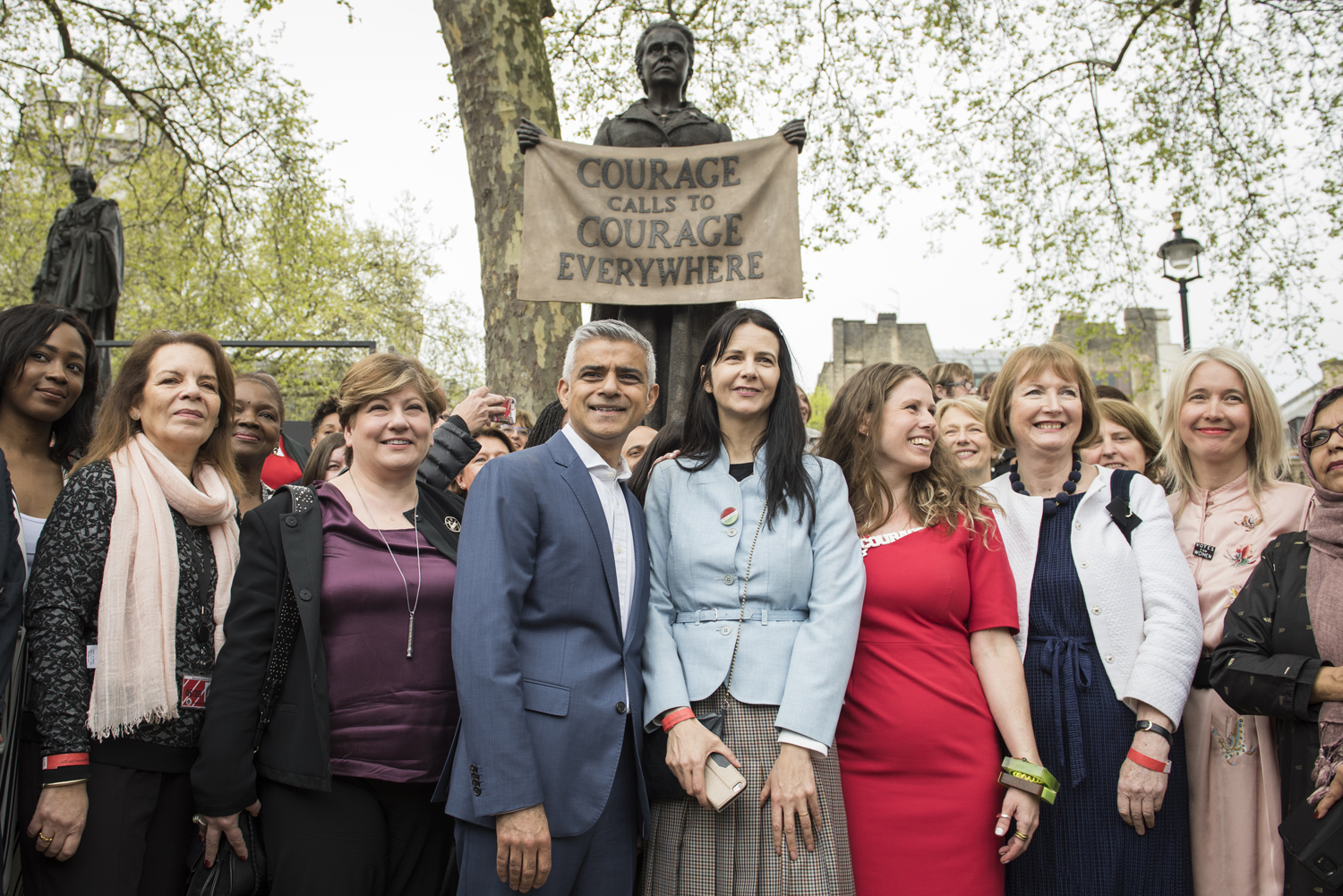 It is vital that we increase the numbers of statues commemorating women. Only 90% of statues in public places in London are of women. We need to start celebrating the great women in our history otherwise they will remain 'hidden from history'. Celebrating the life of Millicent Fawcett is a great place to start in rectifying this.

The event was well attended by members of the public and parliamentarians, who listened to speeches from Mayor of London Sadiq Khan, Prime Minister Theresa May and Caroline Criado Perez, whose petition to get the first statue of a woman in Parliament Square was signed by almost 85,000 people.