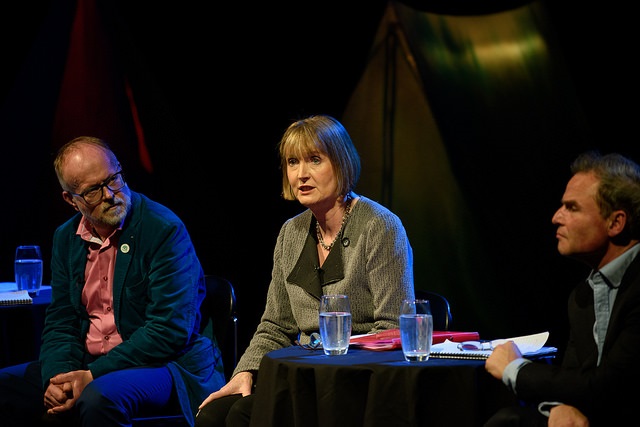 In my role as Shadow Secretary of State for Culture, Media and Sport I took part in the Culture Debate, which was organised by the Creative Industries Federation and held at the Royal Opera House.  At this event, representatives from Labour, the Conservatives, Liberal Democrats, UKIP and the Green Party to set out their cultural offer ahead of the General Election, which is being held on May 7th.

Audience members were able to ask the panel questions about different aspects of arts and culture policy.  Questions ranged from access to the arts, funding, visas, education and finance for small businesses.

Labour will guarantee a universal entitlement to a creative education for every child.  And we will create a Prime Minister’s Committee on the Arts, Culture and Creative Industries with a membership drawn from all sectors and regions.  The Committee will draw issues of concern direct to the Prime Minister.

You can watch the debate on Youtube here: https://www.youtube.com/watch?v=Gb4ZvpHSpxE&feature=youtu.be