Election for Speaker: Pledge to Camberwell and Peckham Constituents 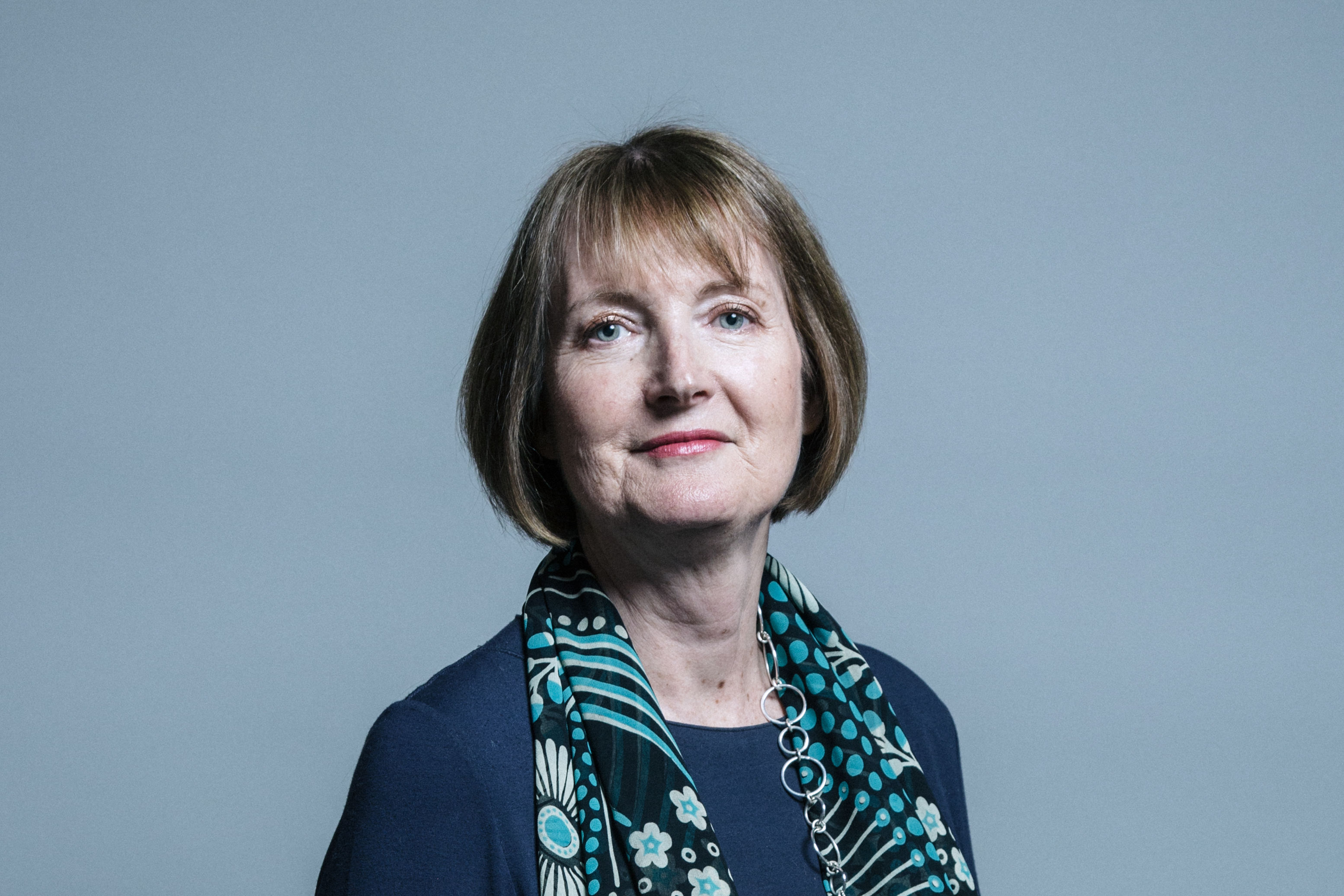 Following John Bercow’s announcement that he is standing down as Speaker by the 31st October I’ve decided to run for Speaker of the House of Commons.

The Speaker still undertakes all their responsibilities to their local area and to individual constituents seeking their help. I would absolutely continue with my same commitment were I to be elected Speaker.

Helping constituents has always been the most important aspect of my work and since the last election in June 2017 I and my team have helped over 10,000 local people facing a range of problems including with immigration,
housing and benefits.

Parliament has never been more important as we face turbulent times.

We need a Speaker who will stand up for Parliament and not allow the Government to push Parliament around.

After 600 years we have had only one woman Speaker. It’s time for another!

And as the last Speaker was a Conservative, the next Speaker will be Labour.

I will remain totally committed to the people of Camberwell and Peckham who I will continue to serve as their MP if I become Speaker.