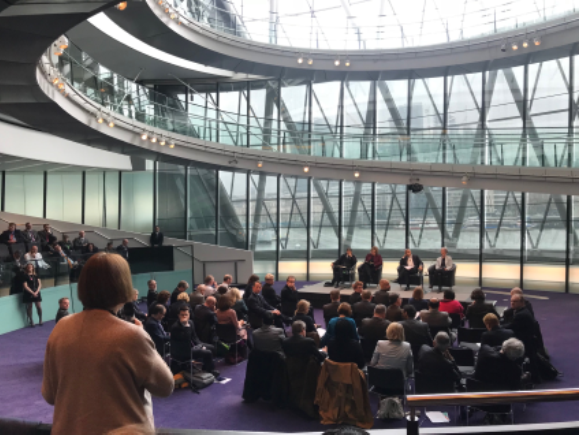 The rise we’ve witnessed in deadly violence in London over the past few weeks has been traumatic and difficult for families and communities and our thoughts are above all with those who have lost loved ones in the violence which has tragically killed 10 teenagers in 2018.

Violent crime has been on the rise since 2014 as the services that play a critical role in local communities - the Met Police, councils, youth clubs and schools - have been cut to the bone by 8 years of Tory cuts. In Southwark there are 24% less police officers than in 2010. This loss of community policing combined with cuts to after school activities is creating a dangerous situation where          vulnerable children are out of school, with nothing to do and deteriorating self-worth, making them susceptible to grooming and gang targeting.

While I welcome the Government’s announcement of a new Serious Violence Strategy and Offensive Weapons Bill, the Government must urgently back this up with additional resources.

Parents need to know that their children are safe. I have written to the Home Secretary calling for more funding for schools and police to help ensure that every primary and secondary school is engaged fully in tackling the rise in violent crime.