Government Must Do More to Combat Child Hunger 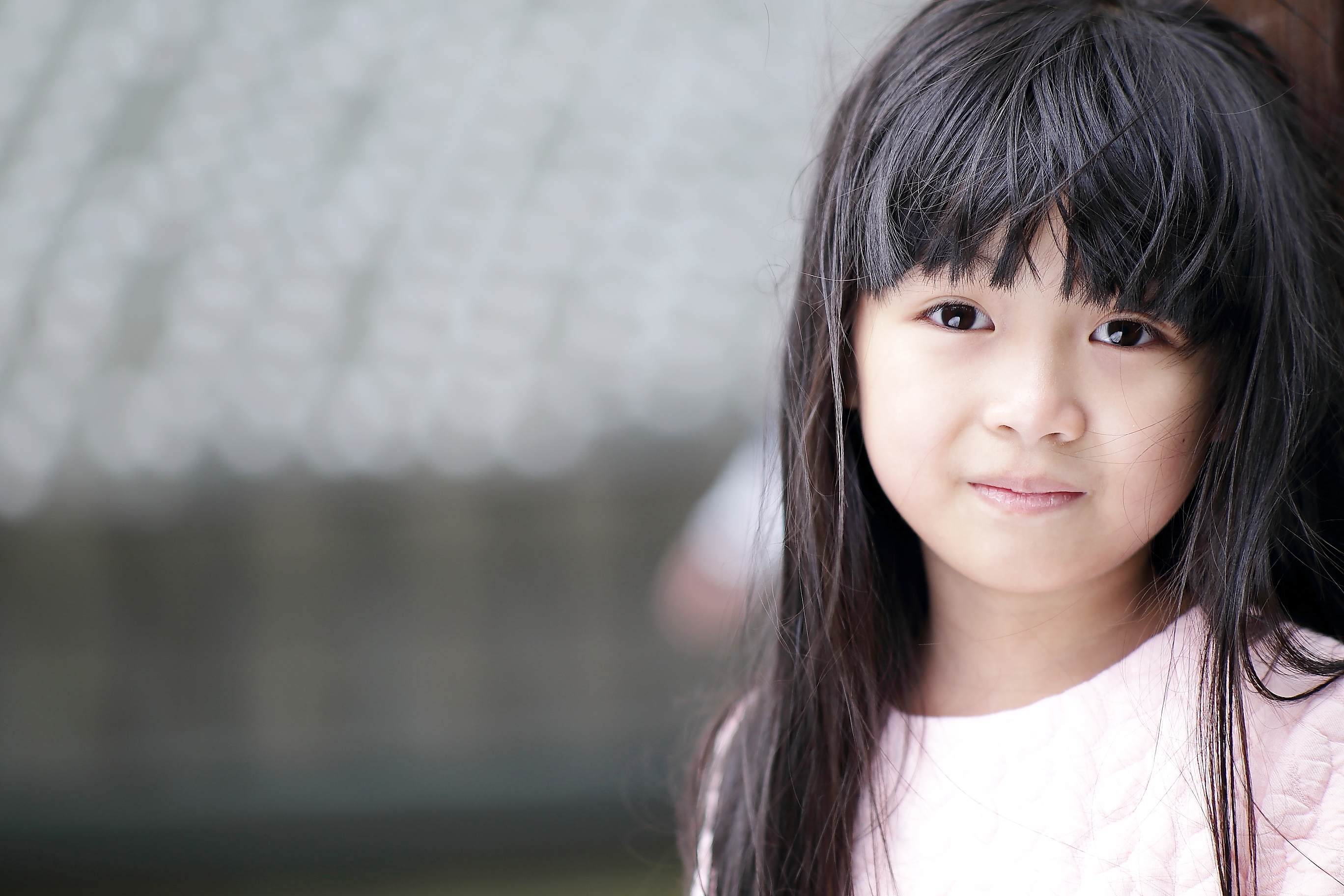 A number of people have contacted me about the growing issue of children going hungry during the school holidays.

It is unacceptable that 3 million children are at risk of going hungry during the school holidays as a result of stagnant pay and the Tories’ withdrawal of free-school meals outside term time. The scale of the problem was demonstrated the Trussell Trust reporting a significant rise in demand from food banks over the summer holidays last year - with 67,506 three-day emergency food supplies distributed in July and August 2016, compared with 63,094 in the previous months.

Holiday hunger is devastating to a child’s life chances and worsens income inequality. Poorer children are at risk of starting the school term malnourished, sluggish and several weeks, if not months behind other children.

I fully support Frank Field MP’s bill to require local authorities to facilitate the delivery of programmes that provide free meals and activities for children during school holidays and to call on the government to give local councils the money they need to support children in poverty and meet the growing demand.

Without action, it is expected that over 5 million children will live in poverty by 2020. A Labour Government would work to end the scandal of child poverty through the introduction of a new Child Poverty Strategy, raising the minimum wage to a real living wage of £10 an hour, pausing and reforming the disastrous Universal Credit rollout and introducing universal free school meals.