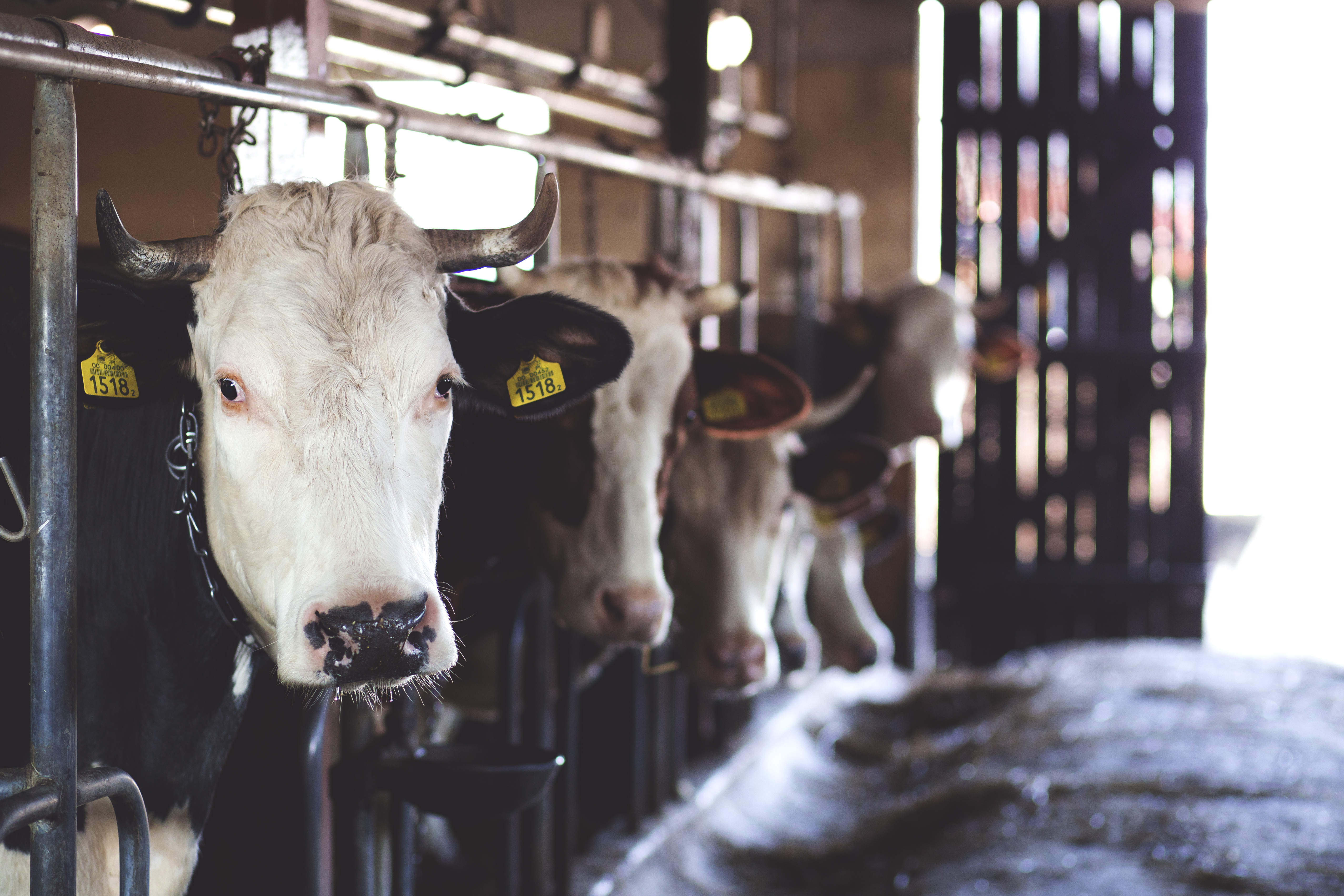 Many constituents have contacted me on the important issue of ensuring Animal Sentience is enshrined in UK law after we leave the European Union.

For most of us it’s not a question. It’s obvious that your pet can feel pain or be happy.

On 24th November I voted in favour of New Clause 30 to the EU Withdrawal Bill to transfer EU law on animal sentience into UK law and was so dismayed that the government voted against this.

But I am pleased that following that vote and the pressure from Labour MPs, Caroline Lucas MP and campaigners such as yourself, the Government has been forced into a major U-turn this week and they’ve announced a new draft Bill to ensure high standards of animal protection in the UK and ensure government must now ‘pay regard to animal sentience when making new laws.’

Labour will continue to hold the government to account on the delivery of the Bill.