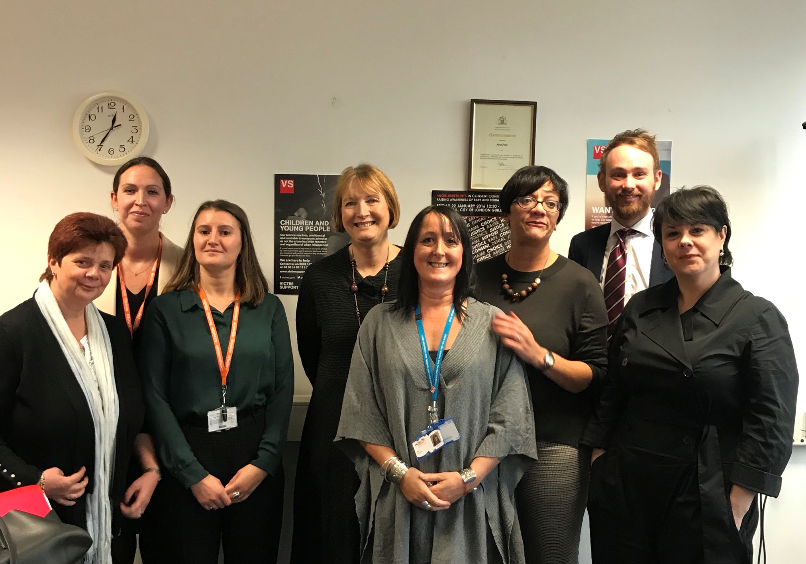 Just in the last year alone Victim Support South London have been supporting over 500 victims and their families in Camberwell and Peckham who have suffered from crime including violence, burglary and elderly people targeted by fraudsters. Despite Tory cuts to The Met Police and the Mayor’s Office for Policing and Crime, Victim Support are working hard to ensure that victims get their vital services. I met with them to talk about strengthening the forthcoming Domestic Violence Bill.

Both organisations were clear to me that the defence using sexual history smearing of victims is deterring women and men who are victims of sex crimes going to court and for those who do take cases to court it is immensely damaging to their confidence and self-respect. I am working with a coalition of women’s rights charities, MPs from all parties and members of the House of Lords to change the law to restrict the use of victims’ previous sexual history in court and prevent victims being put in the dock when it should be the person accused who is on trial.