Unless Women Write About Ourselves History Will Only Tell Us What Men Did: My Speech for the Inaugural Alice Bacon Memorial Lecture 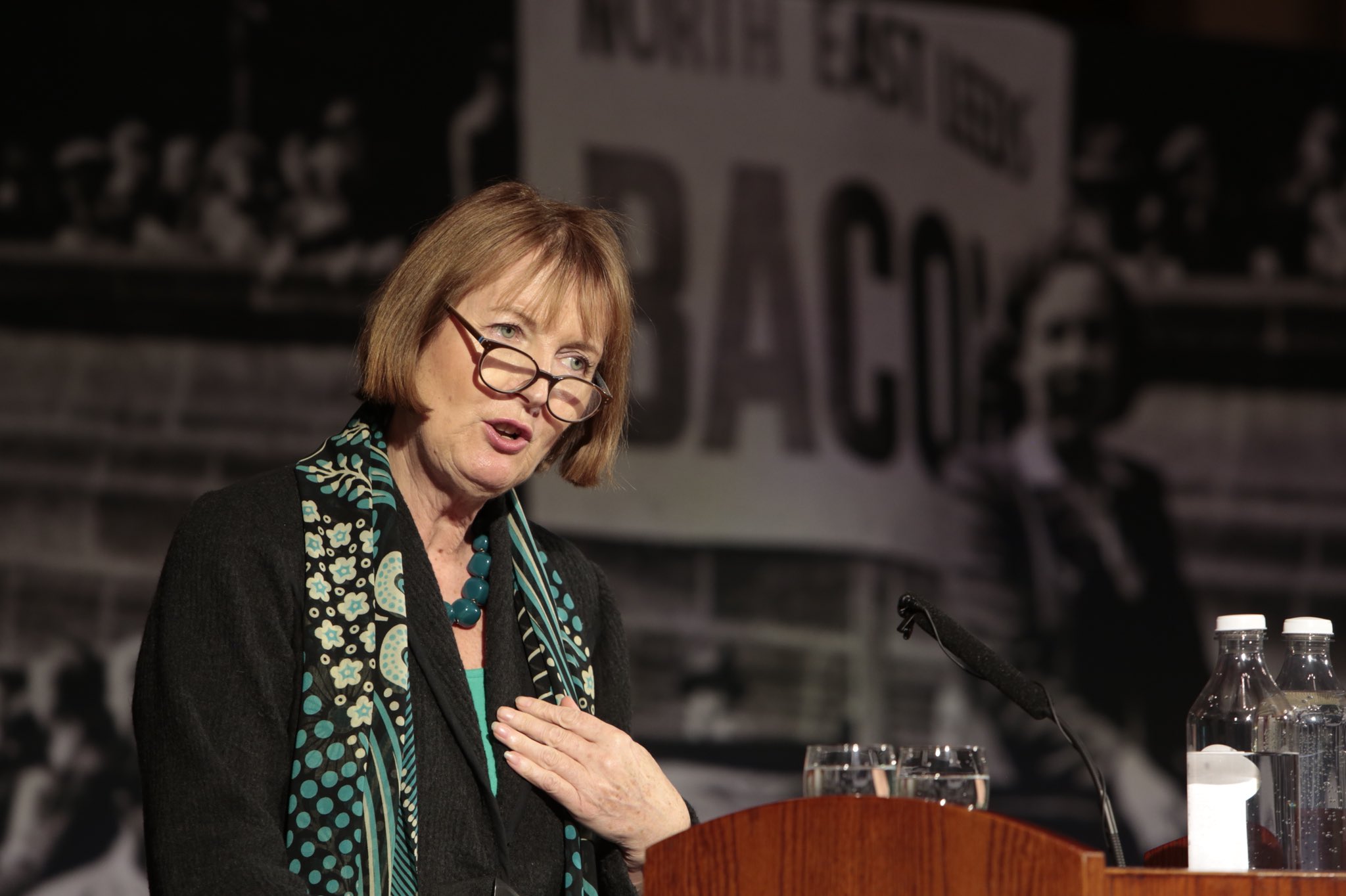 On 25th January, I was honoured to be invited to give the inaugural Alice Bacon Memorial Lecture at the University of Leeds.

Alice Bacon was Yorkshire’s first woman MP elected in 1945, one of the 15 new Labour women MPs elected in 1945 and the 43rd women MP to take her seat in the House of Commons. Alice represented the constituencies of Leeds North East and Leeds South East between 1945 and 1970 and was a powerful voice for Leeds in Parliament, respected on all sides for her wit. Alice was just one of 3 women elected in 1945 to make it ministerial rank, with Barbara Castle and Margaret Herbison.

You can watch the full lecture here.