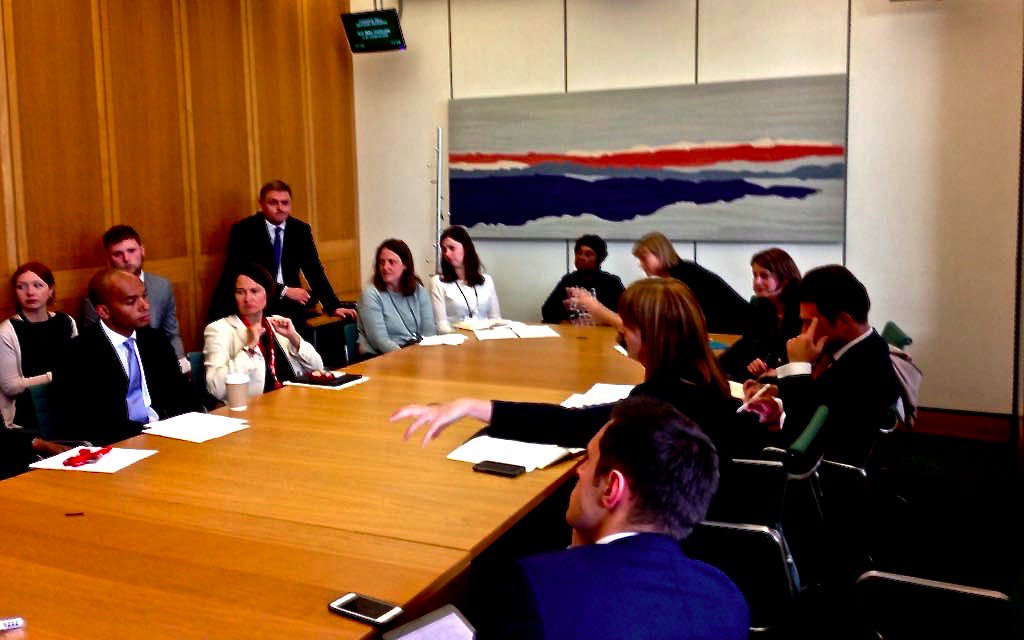 Today I attended the inaugural session of the APPG on knife crime established by Sarah Jones MP for Croydon Central.

Knife crime is a problem in Southwark, and is getting worse. There were 840 reported incidents in the Borough of Southwark last year, up from 577 for the same March-to-February period in 2015-16.

The APPG aims to give a national platform to those working at a grassroots level and those experiencing the tragic consequences of knife crime. As well as working to find a cross-party consensus on new measures to combat the resurgence in knife crime. A particular focus will be on identifying the underlying causes of blade offences and the reasons why some young people decide to carry a knife.