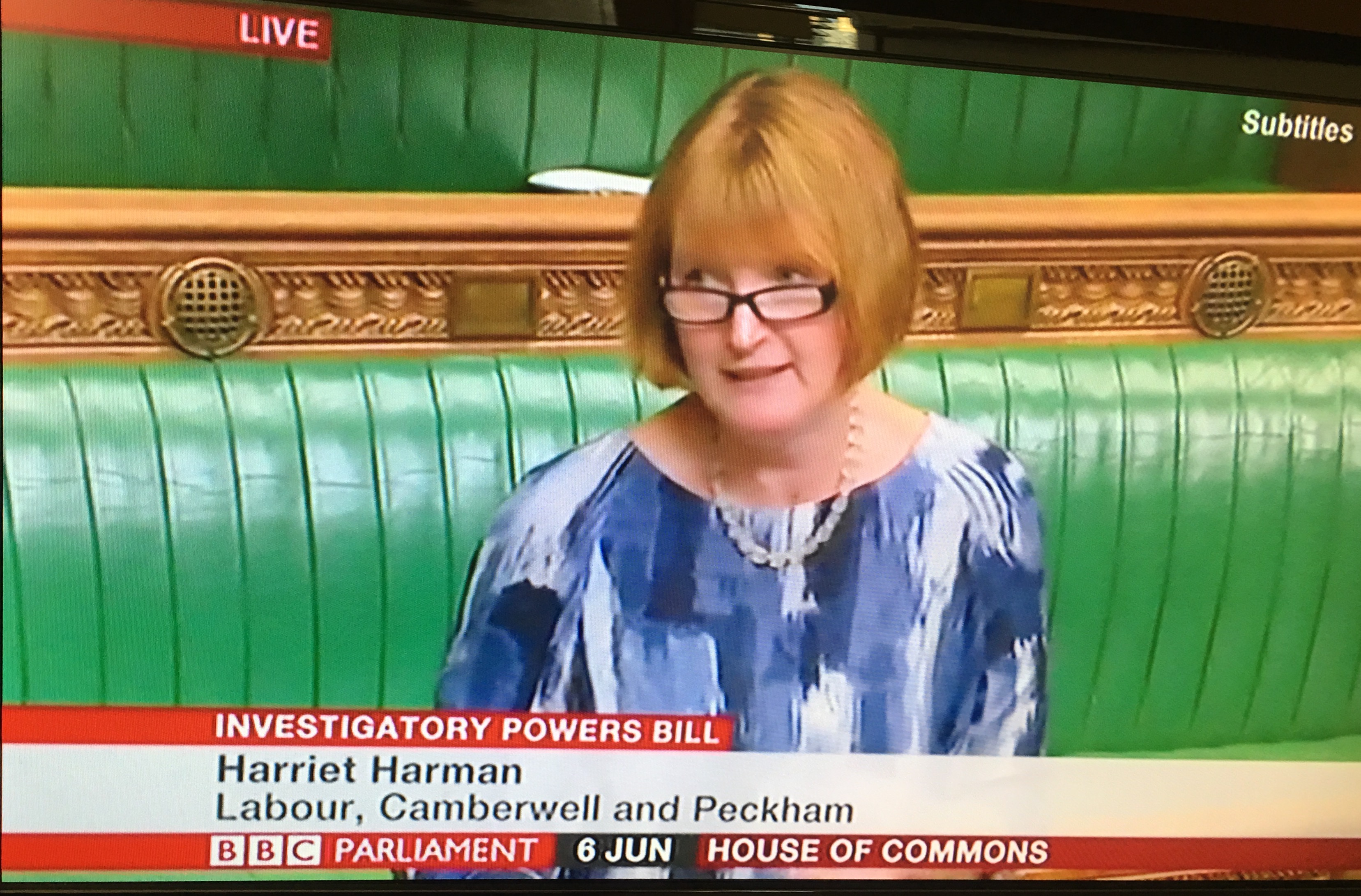 Authorising intercept warrants and reviewing those warrants should not be done by the same people.  I spoke in the House of Commons today in support of Amendment 146 which seeks to separate those powers.  The Joint Committee of Human Rights, which I Chair, considered evidence from experts before putting forward this and other amendments.  You can read my speech below or watch it here.

More about the Committee’s work on this Bill here

House of Commons Library briefing on the Bill here

Amendments to the Bill including those tabled by JCHR Members here

Track progress of the Bill here

I rise to speak in support of amendment 146, which stands in my name and those of fellow members of the Joint Committee on Human Rights. The Committee conducted legislative scrutiny of the Bill and published our report—a unanimous report—on 2 June. Like previous speakers in this debate and everyone in their right mind, we wanted to make sure that the Government and, acting on behalf of the Government, the security services have the right intercept powers to keep us safe, while at the same time respecting privacy and not invading it abusively. I thank the members of the Committee who worked on that scrutiny, the legal adviser to the Committee, Professor Murray Hunt, the Committee staff and those who gave evidence.

Because I hope to catch your eye when we debate the next group of amendments, Mr Deputy Speaker, I shall speak briefly to amendment 146, echoing the points made by the hon. and learned Member for Edinburgh South West (Joanna Cherry), who speaks on behalf of the Scottish National party. The amendment is about the role of the judicial commissioners. In essence, the commissioners are doing two things. First, they approve warrants issued by those who have the power to issue warrants—a very important role. A warrant that is not approved is a dead duck; it has to be stopped there and then. The role played by the commissioners in the approval process is set out in clause 21 and subsequent clauses. Secondly, the commissioners have an oversight and reporting function, which is set out in clause 194. They review and oversee the authorisation of warrants; they report to the Prime Minister and that report has to be published to Parliament.

It is a problem to have the same person both carrying out approval of a warrant and overseeing their approval of the warrant. The purpose of having all these measures in the Bill is to get them right. I pay tribute to the Home Secretary for her determination to understand and respond to the concerns. I hope that she will respond to the concern I am setting out now. I am not sure it is necessary to have two separate organisations, as the SNP propose in their amendment; but I am absolutely sure that there has to be some separation of functions. Oversight of oneself is not realistic oversight.

Will the right hon. and learned Lady give way?

Will the right hon. and learned Lady give way?

I will give way first to the hon. Member for Louth and Horncastle (Victoria Atkins) and then to the hon. and learned Member for Edinburgh South West (Joanna Cherry)

The Joint Committee on the draft Bill debated this matter in some detail. We concluded that it is better for judicial commissioners to have experience on both sides of the fence, as it were, just as at the criminal Bar barristers tend to prosecute and defend, so that they have knowledge of both sides. Secondly, the Committee was optimistic that it would help to attract judges of the right calibre to apply to be auditors.

It might well be useful for commissioners to have experience of both functions, but not at the same time and not using the same team of staff. I think ours is a relatively modest but important proposal. I am sure the hon. Lady can see that the arrangement could be clarified to create some sort of Chinese wall between the two functions. We are not suggesting that the functions be performed by separate organisations, but the hon. and learned Member for Edinburgh South West may be about to persuade us all that separate organisations are needed.

I agree with the right hon. and learned Lady to an extent. Does her argument not boil down to the basic principle of Scots law and English law that no one should be a judge in their own cause? If one person grants a warrant then puts a different hat on and looks over whether that warrant was granted properly, they are being a judge in their own cause and there simply is not the proper transparency or oversight needed for public confidence.

That is precisely my point. The Joint Committee on Human Rights and the independent reviewer have been helpful to the Government and bent over backwards in saying that separate organisations are not necessary—prima facie, one would say separate organisations are needed—but there should at the very least be Chinese walls. I therefore introduced the proposal in an amendment, and I hope to receive a response from the Government before the Bill goes to the Lords so that the matter can be looked at again, because we are a Joint Committee, and there are Members in the Lords who are eager to look at this. In the meantime, the Government’s responsibility, if they table amendments, is to submit a European convention on human rights memorandum with them. They have failed to do so. We regard those things as important. They are important for the House, so I urge them to do that. They should not table shedloads of amendments without producing an ECHR memorandum.