Labour In - Britain Better Off In Europe 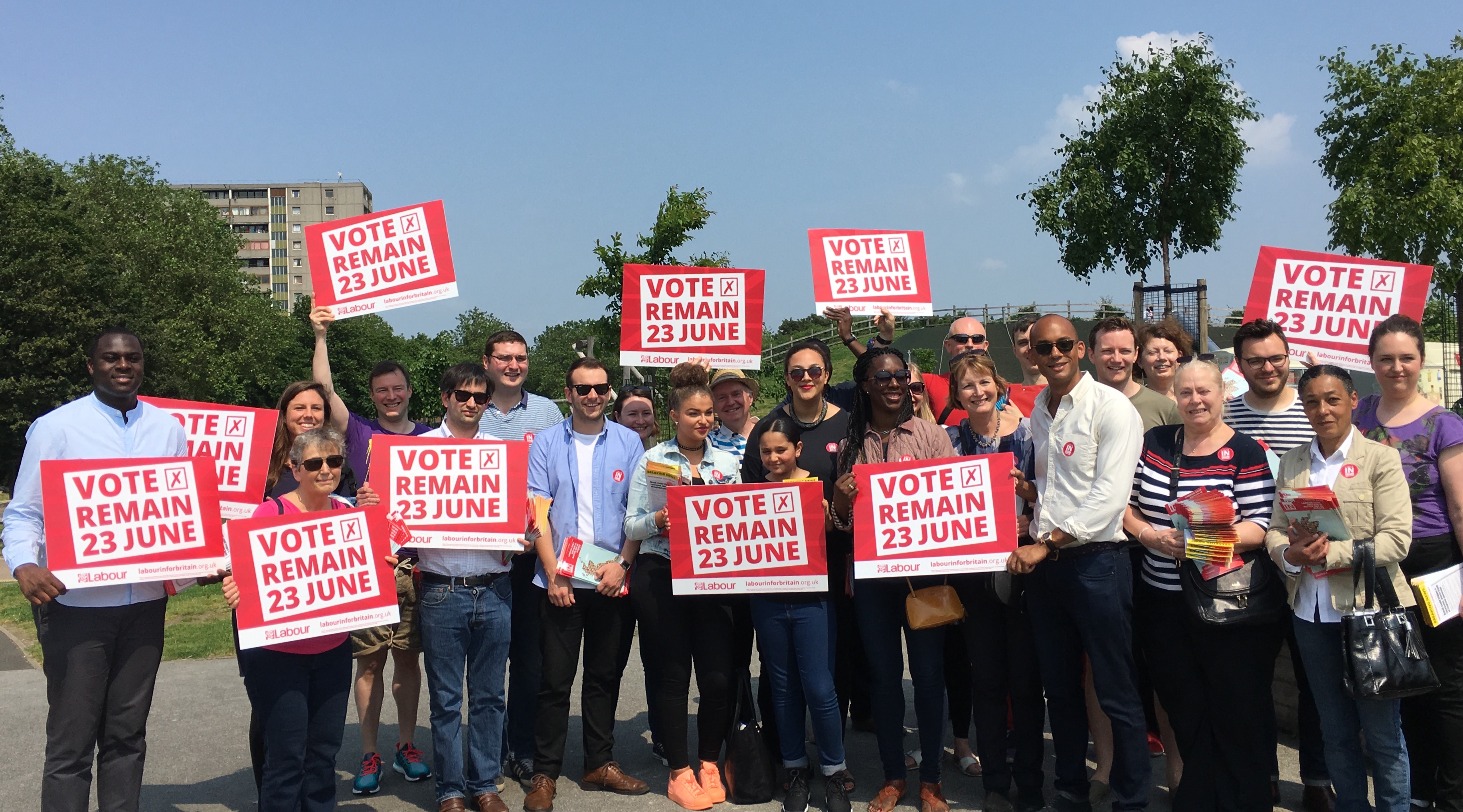 This afternoon I Joined Chuka Umunna MP for Streatham, Seb Dance MEP for London Region & Florence Eshalomi AM for Lambeth & Southwark, for a campaigning session in Faraday ward as part of the Labour In campaign.

Labour says Britain is better off in Europe, here are the facts: