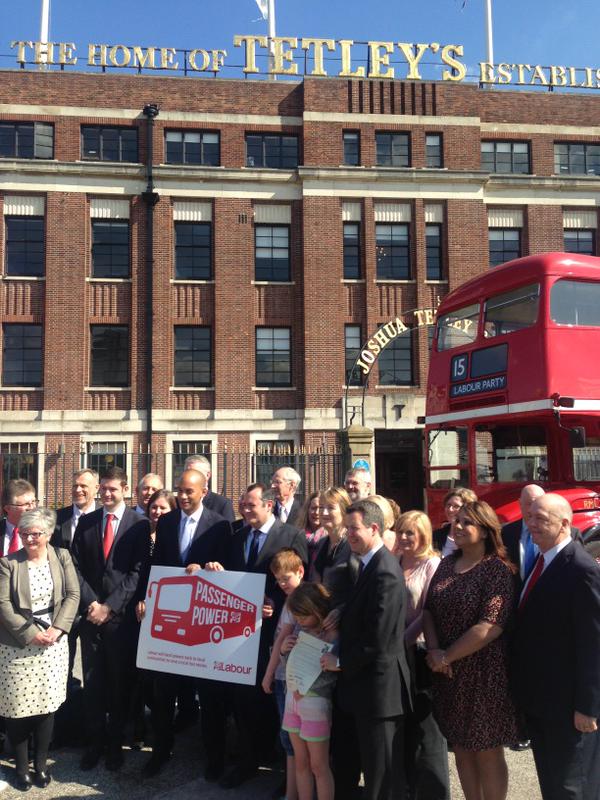 Local elections will take place in 279 local authorities in England on May 7th with approximately 30 million people having the opportunity to vote for councillors in their areas. Today Labour launched its local election campaign at the Old Tetley Brewery in Leeds.   Together with Shadow Cabinet colleagues Hilary Benn, Chuka Umuna, Chris Leslie and Michael Dugher along with Labour local government leaders, we signed a covenant to deliver a new devolution deal for England in the first year of a Labour government. By giving back an unprecedented £30 billion of funding from Whitehall over five years, Labour will enable the creation of economic powerhouses in every region, backed by new freedoms.