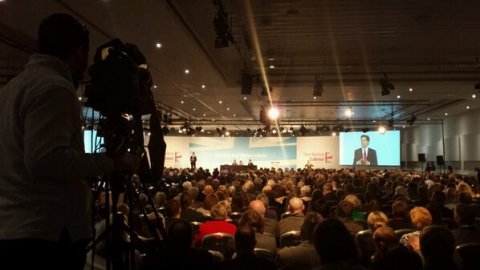 Today the Labour Party held their special conference to vote on the NEC’s recommendations following the Collins Review on Labour Party Reform. 86% of delegates voted in favour of the changes which will open up the Party and get more people involved.

Specifically the reforms will give:

•      Union members a positive choice over paying affiliation fees
•      People who want to become Affiliated Supporters their own individual voice within Labour
•      An equal vote in leadership elections to Members, Affiliated Supporters and Registered Supporters according to the principles of OMOV
•      Londoners who support Labour the chance to choose the Party’s candidate for Mayor
•      A guarantee that the process for selecting candidates is free from manipulation and fair to everyone 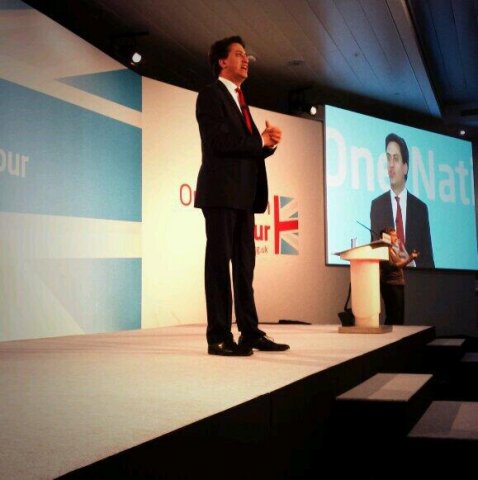