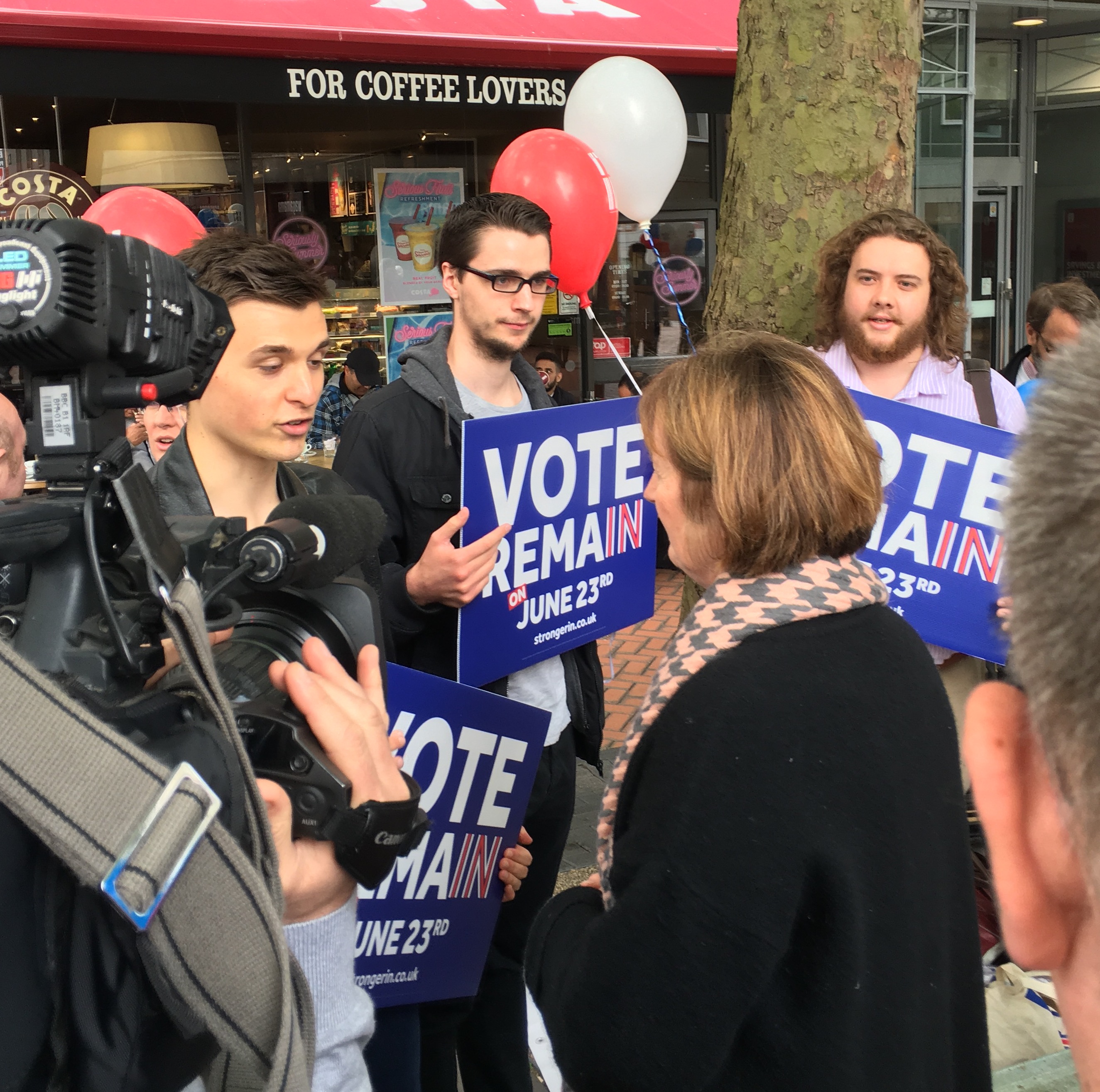 Along with Neil Kinnock, Margaret Beckett, Tony Blair, Gordon Brown & Ed Miliband I today joined former Labour Leaders to make the progressive case for British membership of the EU, urging every person who seeks a progressive future for Britain to Vote Remain on June 23rd.

We argue that the EU has delivered significant benefits for working people, including more jobs, protections at work, and lower prices. If we remain in Europe, those benefits will continue to pay dividends for British people. If we leave, we say: “Labour communities would suffer most: from spending cuts, neglect for the needy and a bonfire of workers’ rights”.

It comes as Labour joins the other political parties in urging people to register to vote in the referendum before the deadline on Tuesday (7th June).

The full text of the letter to The Guardian newspaper reads:

“By strengthening working people's wellbeing through common endeavour, our Party's founding purpose is aligned with Europe.

“But make no mistake: this would be lost if we leave. Labour communities would face a double threat: the return of recession, led by a Tory Government with an emboldened right wing.

“In such circumstances Labour communities would suffer most: from spending cuts, neglect for the needy and a bonfire of workers' rights.

“Those Labour seeks to represent - the hardworking, ambitious majority - have the most to lose if we leave. But also the most to gain if we Remain.

“A Britain stronger in Europe can be our future: leading and shaping our world; spreading opportunities by being in the world's largest trading market; investing in our children; protecting our identity but pursuing our interests and ideas in equal measure in a globalised world.

“This should be our future. But we need to vote for it. If Labour stays at home, Britain leaves. And a vote to leave is a vote for a profound and permanent loss the whole country would feel, whether through lost jobs or lost generations. Only Labour can save Britain from Brexit.

“We have each seen the benefits of Europe. More importantly, as those who have led Labour, we understand our party's values and its people. Each are strengthened by Britain being in Europe.

“That’s why we join with our present Leadership in urging every person who seeks a progressive future for Britain to Vote Remain on June 23rd”.