Launching the women’s campaign in Stevenage 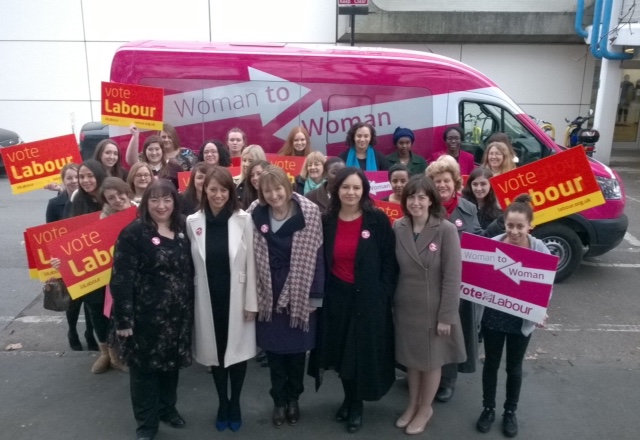 The national launch of Labour’s women’s campaign – Woman to Woman was held today in Stevenage. Over 100 women joined at the event at the local leisure centre to celebrate the launch but also discuss the issues that mattered to them. A number of women Labour MPs attended including Gloria De Piero, Shadow Minister for Women and Equalities; Lucy Powell, Vice Chair of the General Election campaign; Caroline Flint, Shadow Secretary of State for Energy and Climate Change; Sharon Hodgson, Shadow Minister for Women and Equalities; Diane Abbott MP and Baroness Thornton. 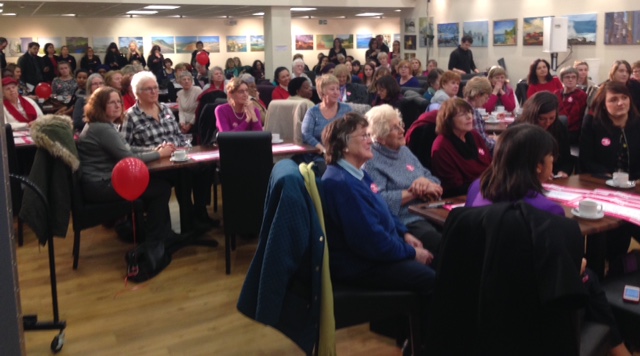 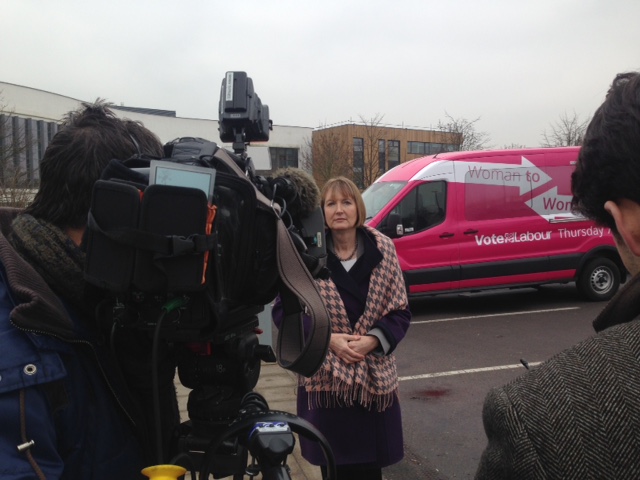