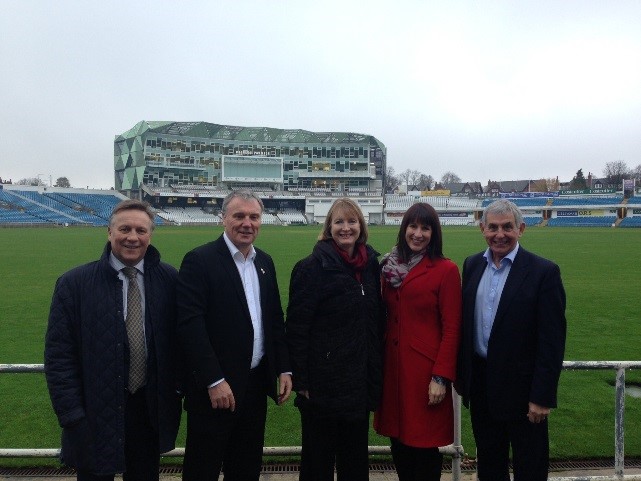 During a visit to Leeds Carnegie Stadium today Rachel Reeves I met with Gary Etherington, Chief Executive of Leeds Carnegie Rugby and the Chairman Sir Ian McGeechan to talk about the upcoming 2015 Rugby World Cup and also about the great work they do in the local community. 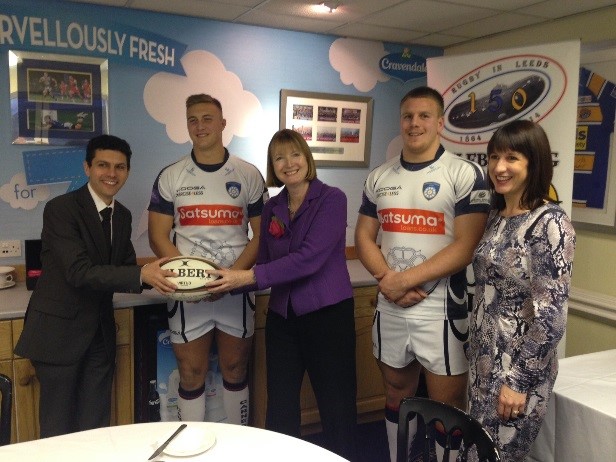 We took a tour of Leeds Carnegie Rugby stadium which encompasses both cricket (Headingly) and rugby stadia and got to see behind the sporting scenes. It was also great to meet Yorkshire Carnegie ruby players Paul Hill and Jack Walker.