Questions to the Prime Minister on drone strikes at Liaison Committee 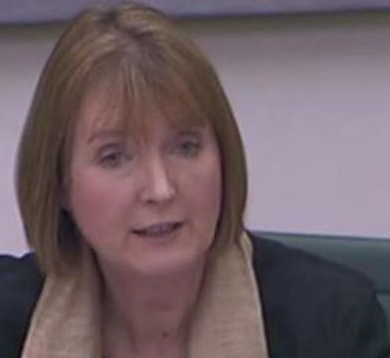 In my role as Chair of the Joint Committee on Human Rights I questioned the Prime Minister on:

After the session I said:

“The PM sought to give the impression today that he is allowing the ISC to scrutinise the targeted killing of Reyaad Khan in Syria in August.

But under questioning from the Liaison Committee Chair Andrew Tyrie MP he was forced to admit he is not allowing this scrutiny.

It’s not acceptable that he is clearly frustrating the scrutiny work of the ISC who he appointed and who are all security cleared.”

You can read a press article on the hearing here: http://bit.ly/1RKzo0Z