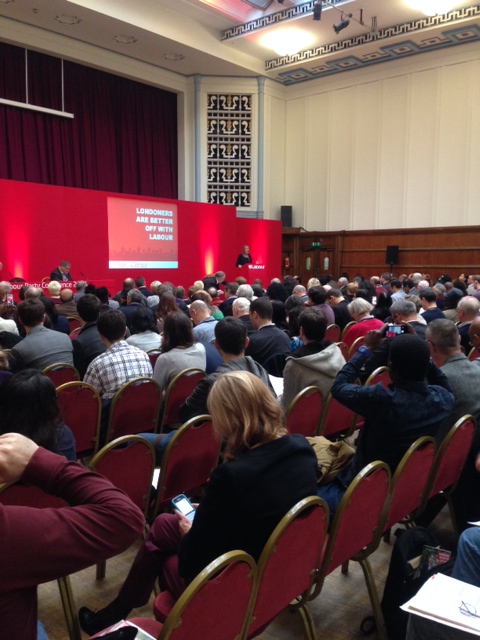 This year’s Labour regional conference was held in Hammersmith and Fulham – a council won by Labour from the Tories in this year’s local elections.  Over 350 members, MPs, Parliamentary Candidates, Trade Unions, Councillors, Assembly members and MEPs joined at the town hall to discuss the forthcoming General Election, sharing how Labour is standing up for their communities in tough times and what we would do in Government to address the cost of living crisis and make a real difference to the lives of people in London.  I spoke about the policies a Labour Government would bring in including on childcare, energy prices, immigration and to protect the NHS. Labour has the policies, people and politics – next May’s General Election is one Labour can and must win. 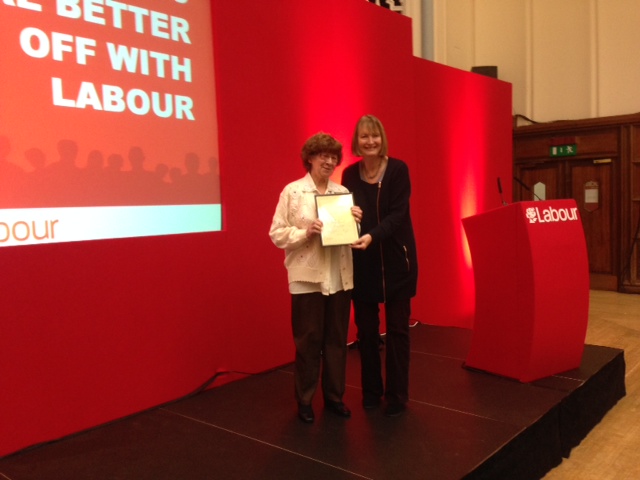 After speaking I handed out four Merit awards to people who have made an outstanding contribution to the Labour Party and their local communities. They were awarded to Rebecca Packwood, Lewisham East; Pedro Diogo, Ealing North;  Doris Rowell, Ilford North and Mary O’Shea, Holborn and St Pancras. 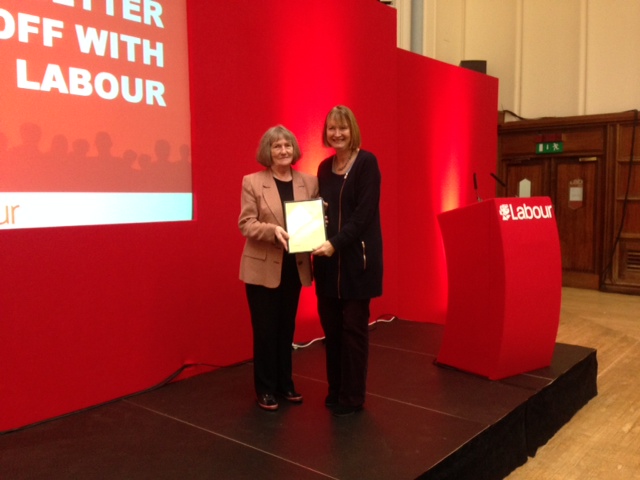 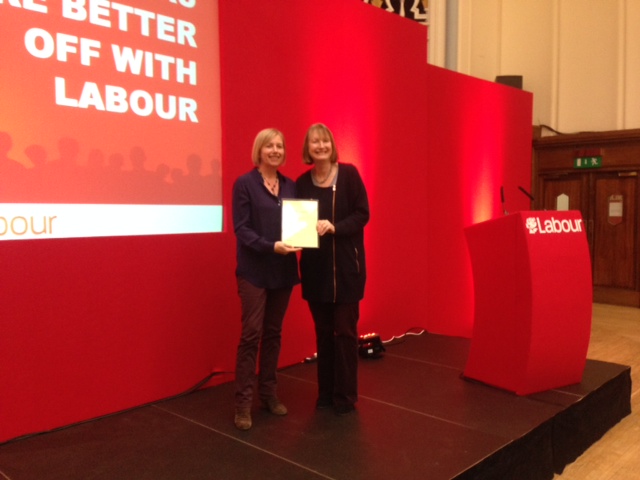 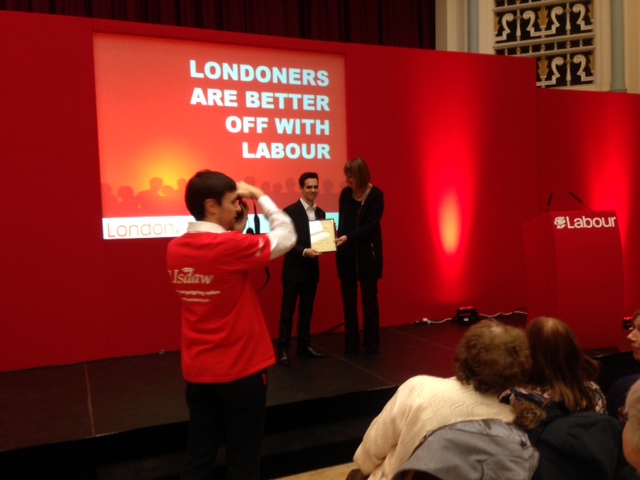