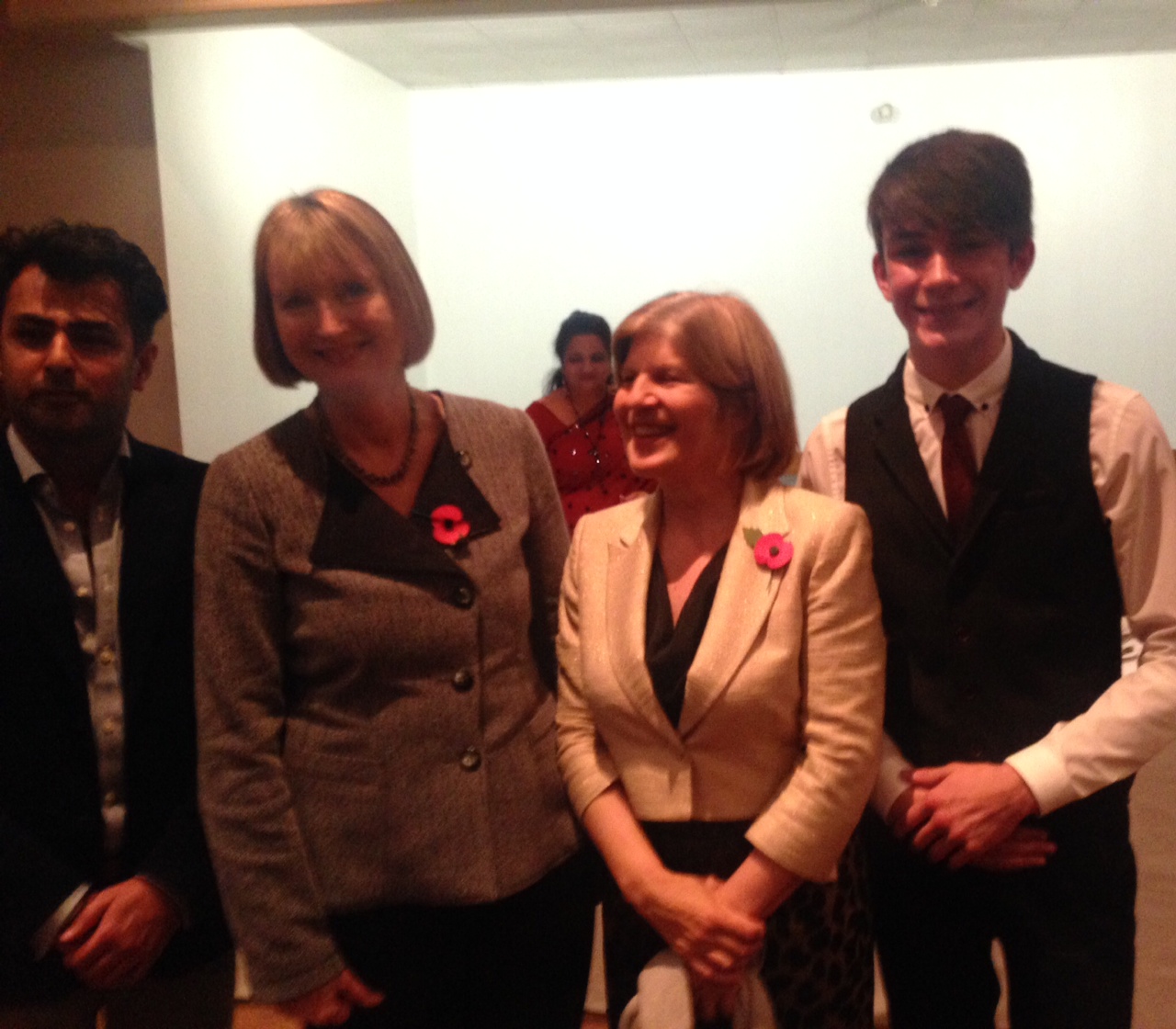 Over 120 people attended the dinner from Northampton and the neighbouring areas including, Councillors, council candidates, members of the Labour Party and Trade Union members. I spoke about the fact that whilst working people are being told by the government that the economy is recovering, people are not feeling the benefit. It is only the Labour Party who has a plan which it would put in place to deal with the cost of living crisis. 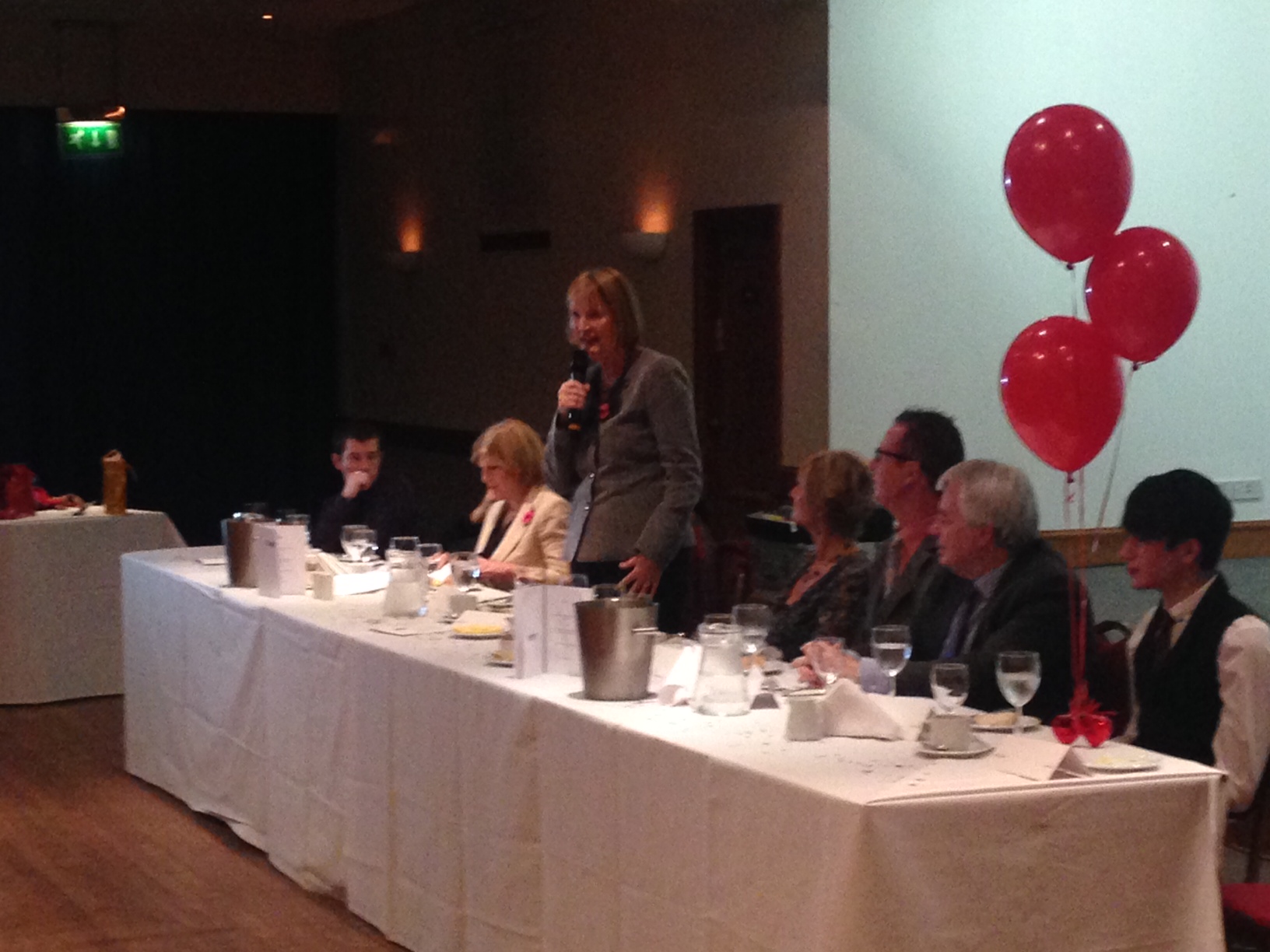 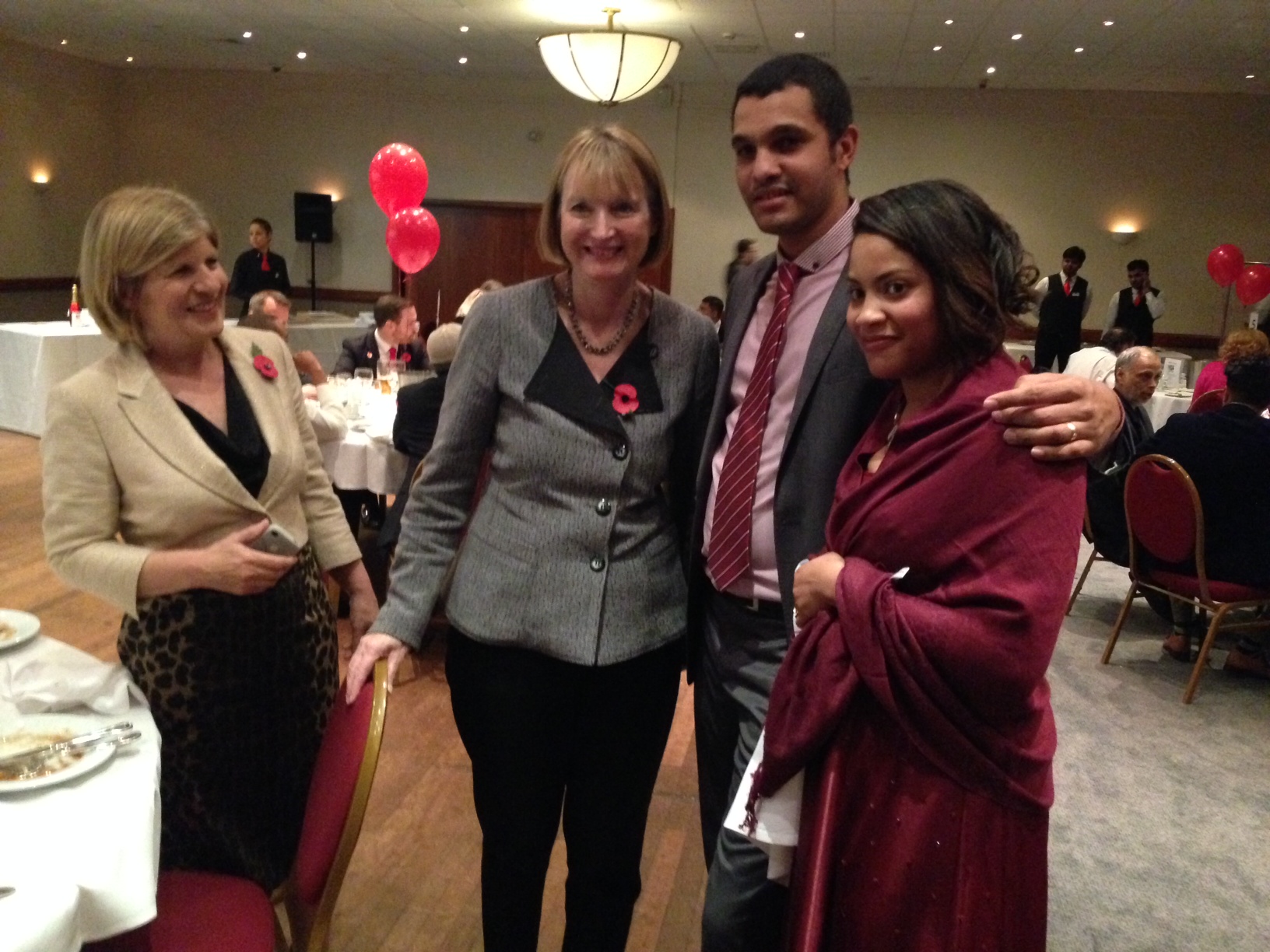 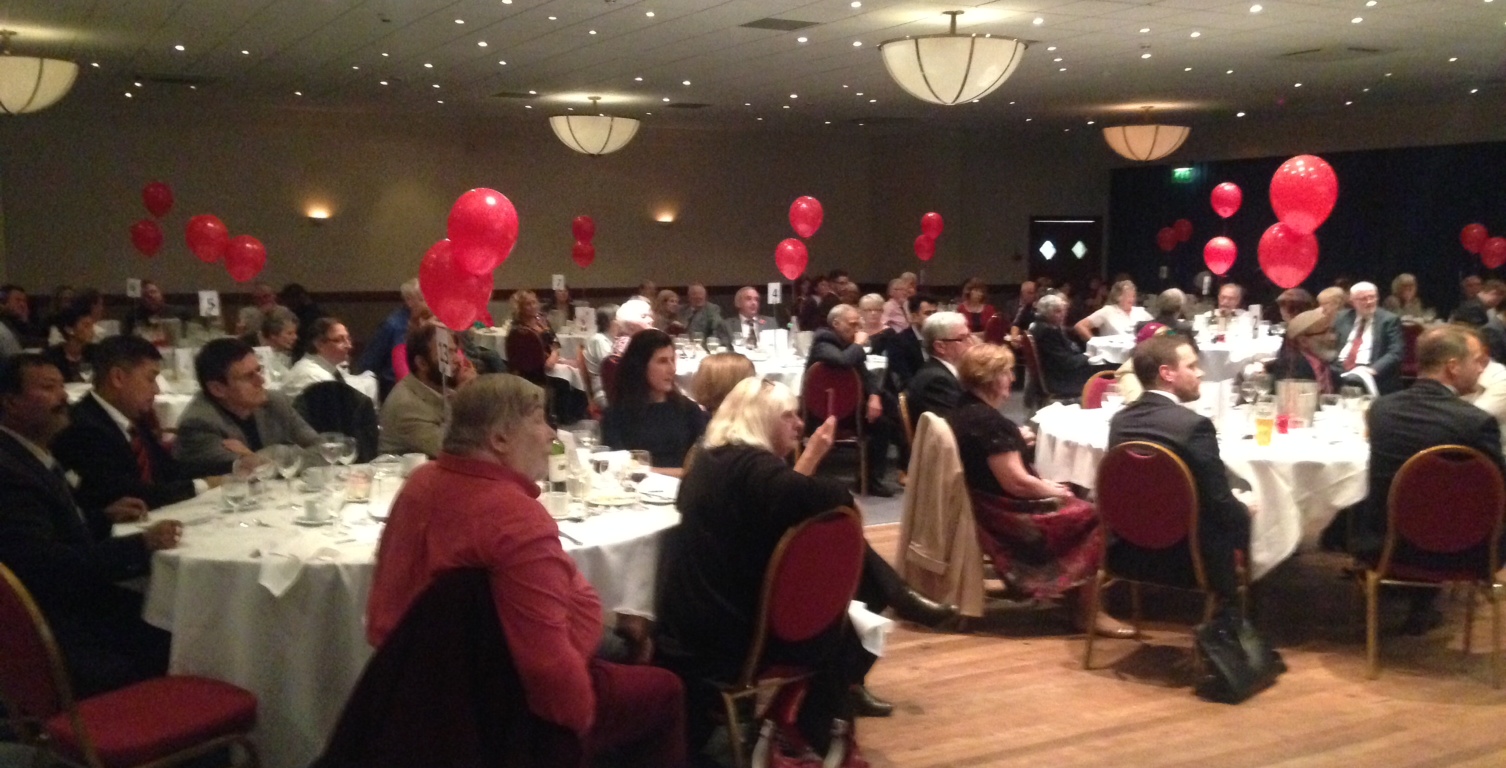 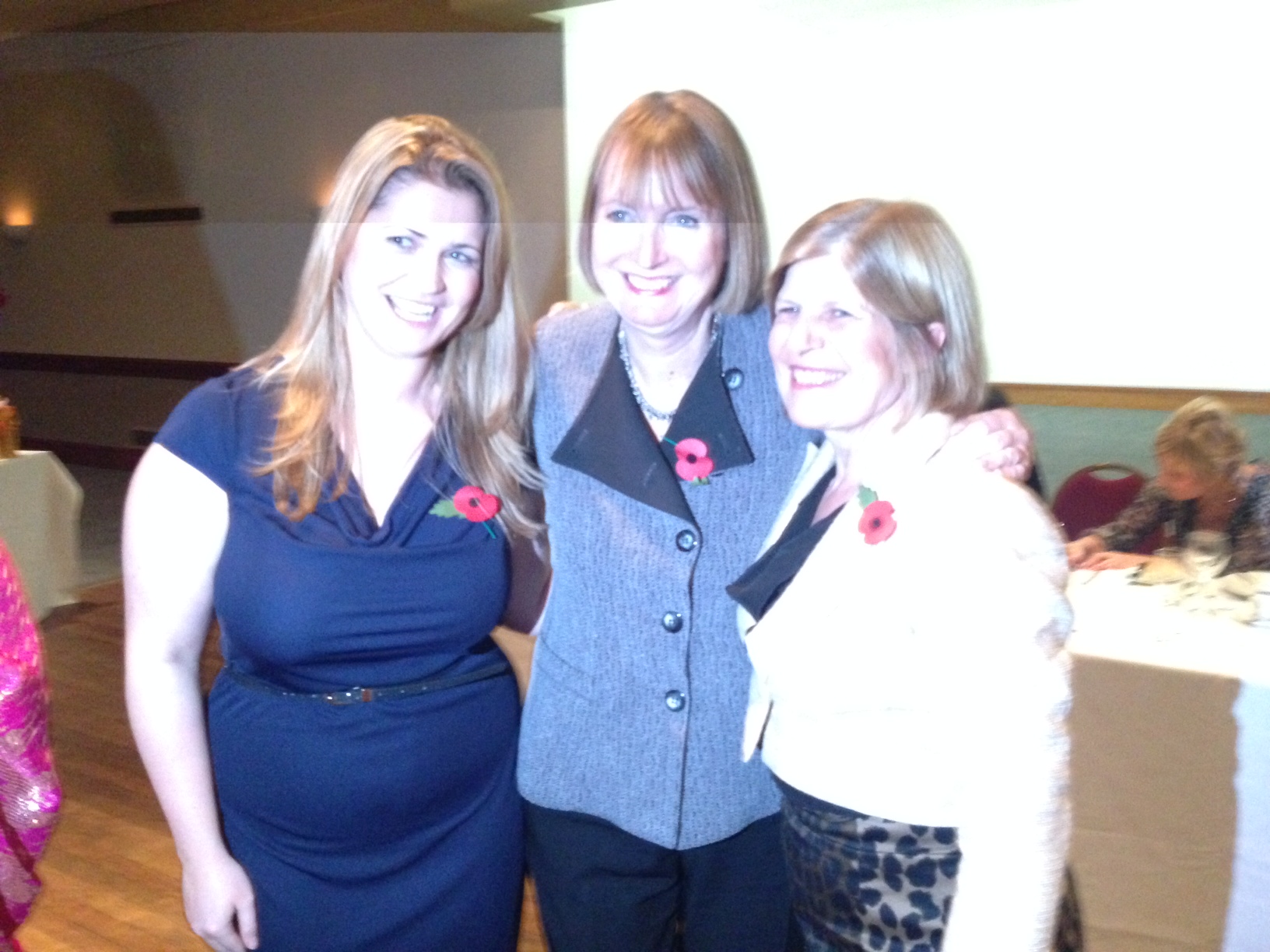