Meeting with the Ethiopian Ambassador to the UK 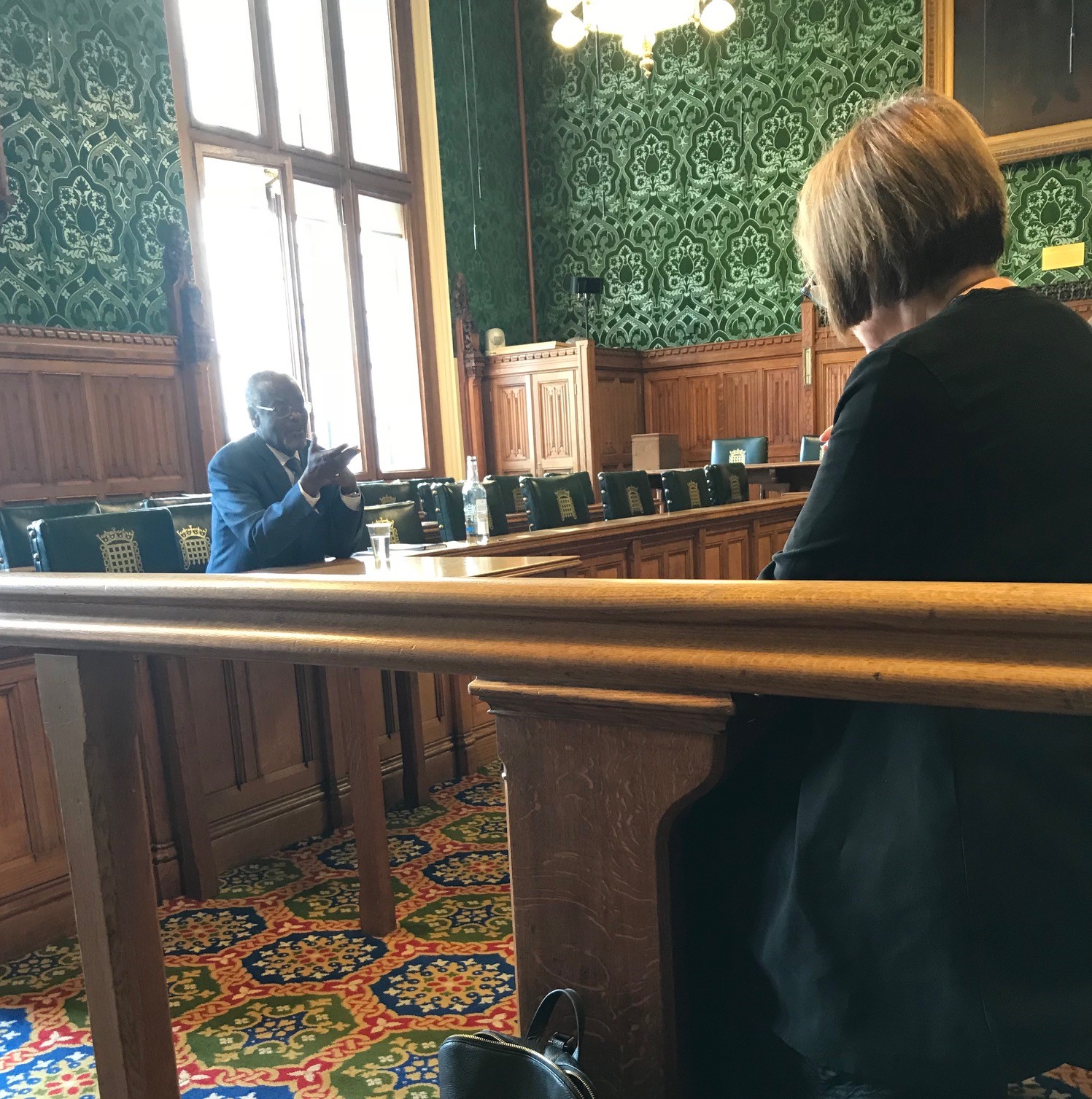 At the meeting of the APPG on Ethiopia and Djibouti this morning I met the Ethiopian Ambassador to the UK, his Excellency Ambassador Hailemichael. There is a large and vibrant Ethiopian diaspora community in Camberwell and Peckham and I have visited the Horn of Africa when I was Shadow Secretary of State for International Development in 2011.

We discussed the Ethiopian Government’s progress on moving towards equal participation in primary, secondary and university level education for boys and girls and Government action to reduce the number of people living in poverty, which has decreased from 60% to 20% since 2003. Ambassador Hailemichael told us Ethiopia is the fastest growing economy in the world and about steps the Government is undertaking to improve gender equality, including the establishment of a separate bank for women with higher interest rates to help them save and programmes to help women and girls affected by FGM, which has been outlawed for over a decade in Ethiopia.