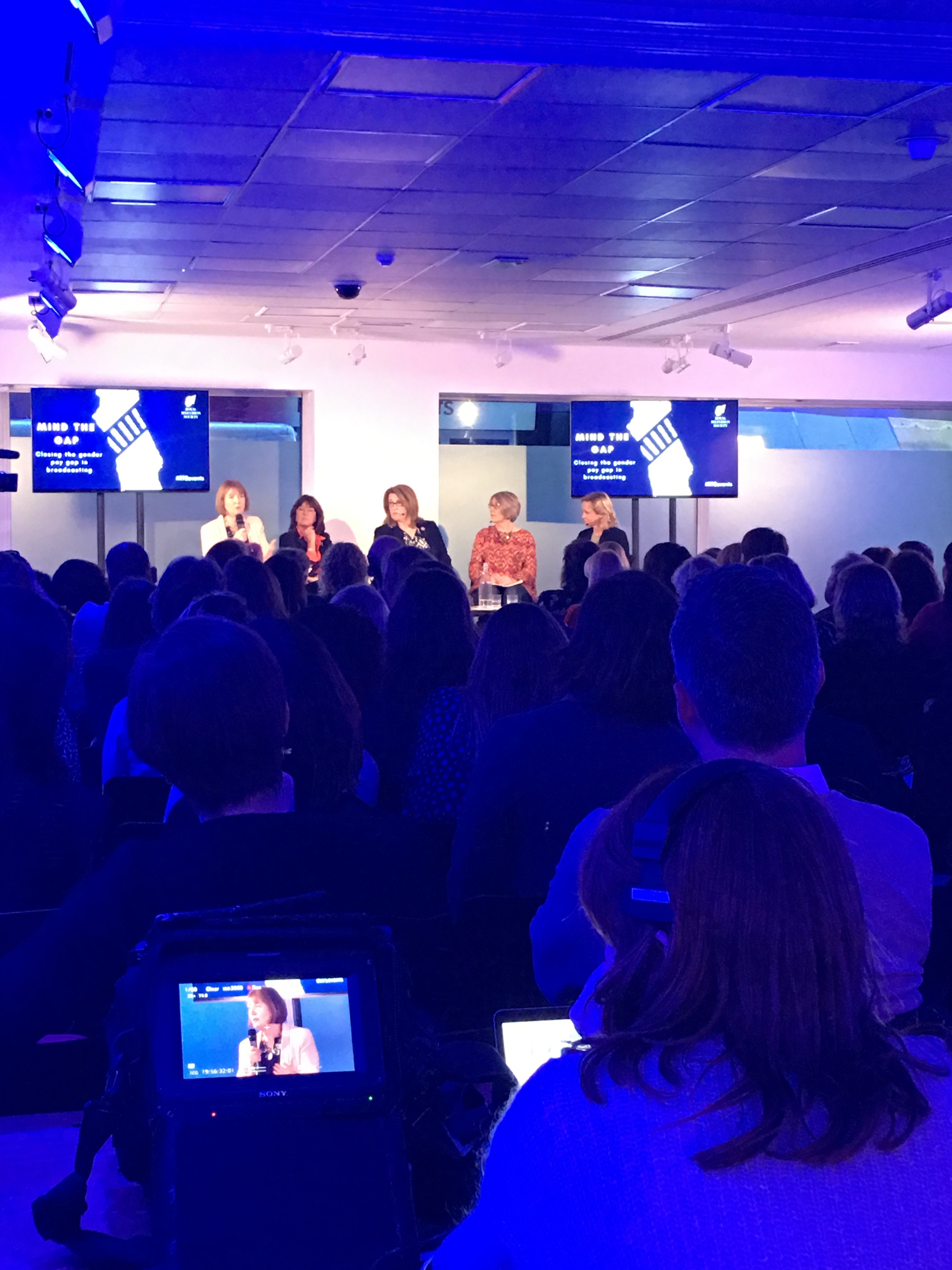 The differences in pay received by men and women in television has been starkly revealed as television and production companies publish their gender pay data.

I joined a panel event this evening hosted by the Royal Television Society to discuss what the figures show, the implications for companies and the sector more broadly, and what can and should be done to narrow the gender pay gap.