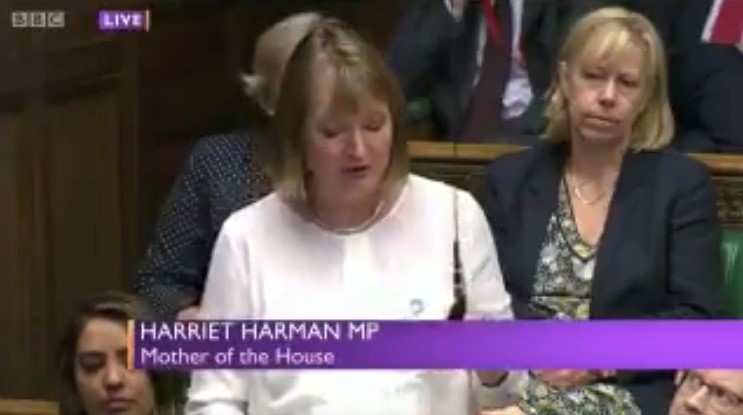 Liberal Democrat MP, Jo Swinson, was "paired" with Tory chairman Brandon Lewis so she could be at home with her new baby son Gabriel during the Trade Bill vote. This should have meant neither her nor Brandon Lewis votes so their absences cancel each other out and this does not unfairly impact the result of the vote or discriminate against her because she has just given birth. But despite this agreement Brandon Lewis MP did turn up and voted with the Government.

This shambles should put it beyond doubt that pairing is not the answer for MPs having babies. We’re elected as MPs to vote on behalf of constituents and MPs having babies shouldn’t lose that right. In Prime Minister’s Questions today I pressed Theresa May to urgently bring forward a vote on proxy voting for baby leave. There are loads more parliamentary babies in the pipeline and more crucial votes coming up. It’s time to sort it out. This one is overdue.