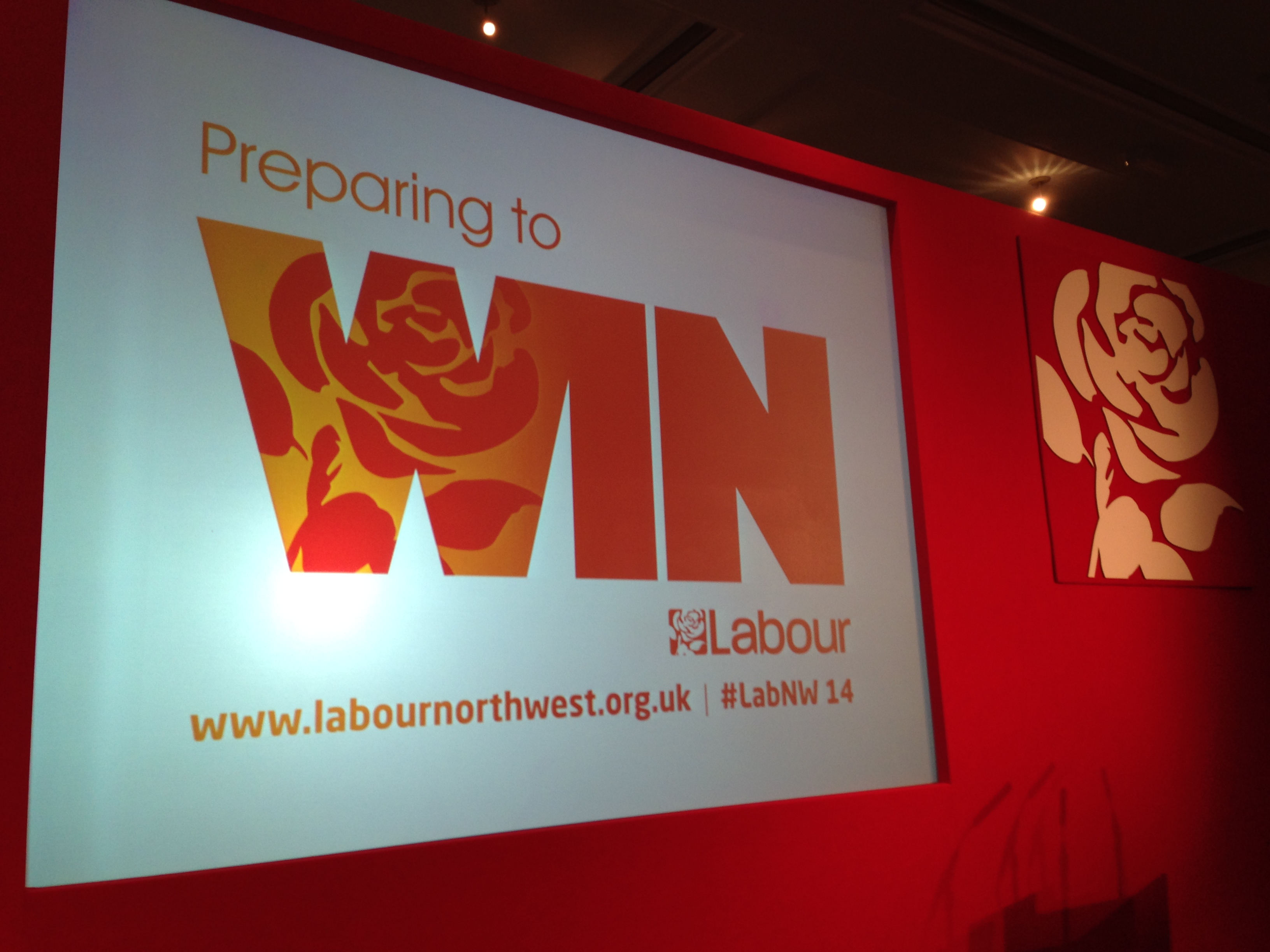 This year’s North West Regional Conference was held in Blackpool and was attend attended by over 600 members.

During a packed programme it was great to join 90 Young Labour delegates who had registered for the North West Young Labour Conference and take part in a Q&A session with them. We talked about women’s representation, BAME representation and the national minimum wage.

Before members debated ‘Winning for Labour in the North West’ I joined to them to talk about how Labour has the people, policies and politics to take the challenge to the Tories ahead of the next General Election and how important it is that we all play our part in ensuring the next Government is a Labour one.

70 Women also joined Sophie Bryce, Susie Pugh and myself for a discussion on women’s issues. We talked about the role of Labour women in the run up to the General Election and how important it will be not just to deliver women’s votes but to ensure a Labour Government delivers for Women. 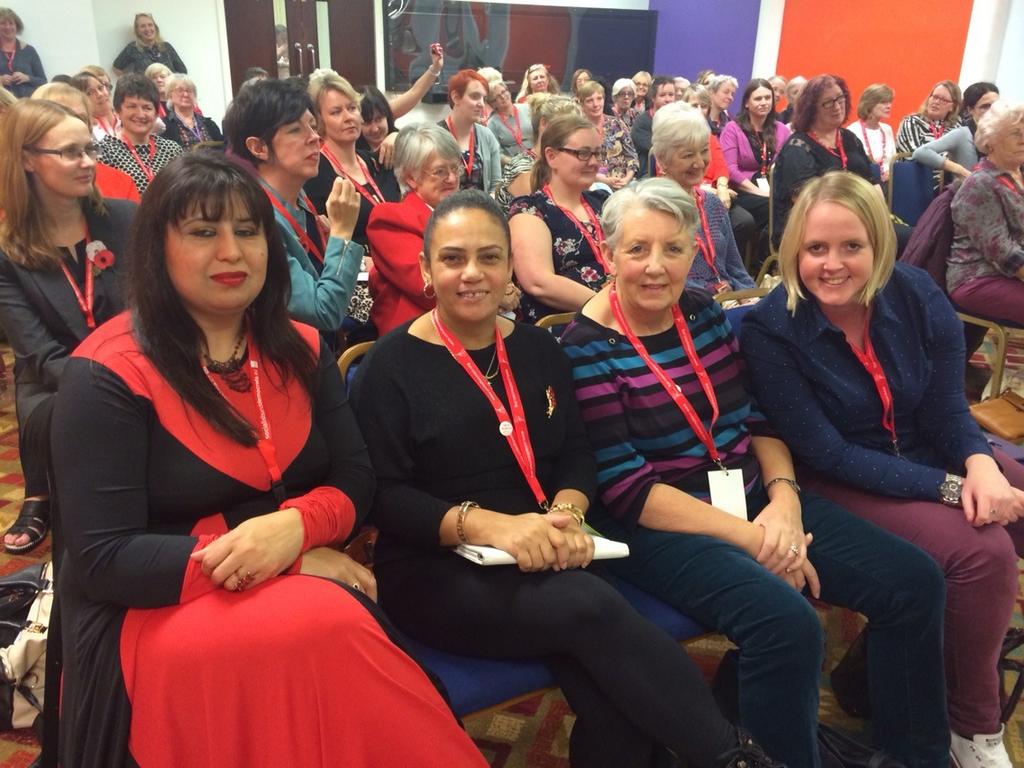 A packed programme was in place over both Saturday and Sunday which also saw Ed Milband address the conference on Labour’s plan for Britain’s future.