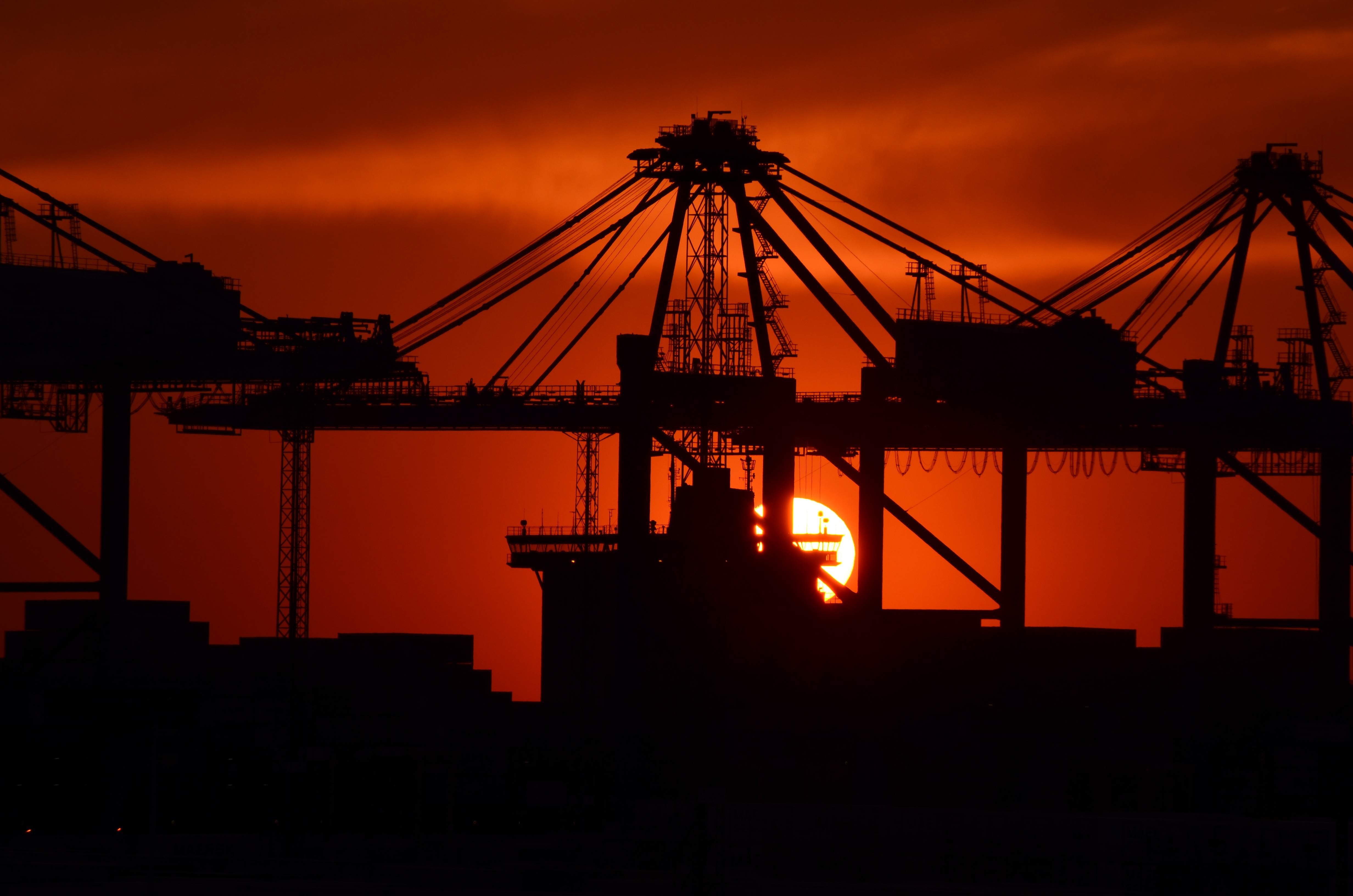 A number of people have contacted me about the important issue of Parliamentary scrutiny of trade deals. I am very concerned this and have signed EDM 128 calling on the Government to ensure the right of Parliament to properly scrutinise and have a meaningful vote on new trade deals.

Future trade deals after Brexit should not lead to a race to the bottom. Britain should seek to use trade deals to maintain and build on standards. It is important that Parliament is given proper time to scrutinise deals.

The Government want to muddle through behind closed doors when actually it would be better for them to face up to the fact that Parliament’s involvement will make a perilous situation better.

This is all unprecedented – no country has left the EU before, no country has ever turned its back on its largest trading bloc. I together with fellow Labour MPs will be looking to protect the country as best we can.

I will continue to work with my Labour colleagues to ensure the power of Parliament and regulatory protections are not undermined as we leave the European Union and enter into new trade agreements.