“I'm delighted to have been elected chair of the Joint Committee on Human Rights today.

It’s an important time for the Committee.

Our first inquiry will be into government drone strikes.

The Government is "reviewing" the Human Rights Act. This is a major constitutional issue and we must make sure that there is proper consultation and vital rights are not watered down.

There's a great team of both MPs and peers on the committee - including former Lord Chief Justice Harry Woolf, former deputy chair of the Equality and Human Rights Commission Margaret Prosser, Doreen Lawrence, Fiona Bruce MP who this week led a debate on human rights in China.

I look forward to working with them and with all the organisations and individuals who care about human rights.

This will be familiar turf for me, having been

*legal officer of Liberty which argued from the 1970s for a Human Rights Act,

*and having been in the Cabinet of the 1997 Labour Government which introduced the Human Rights Act.” 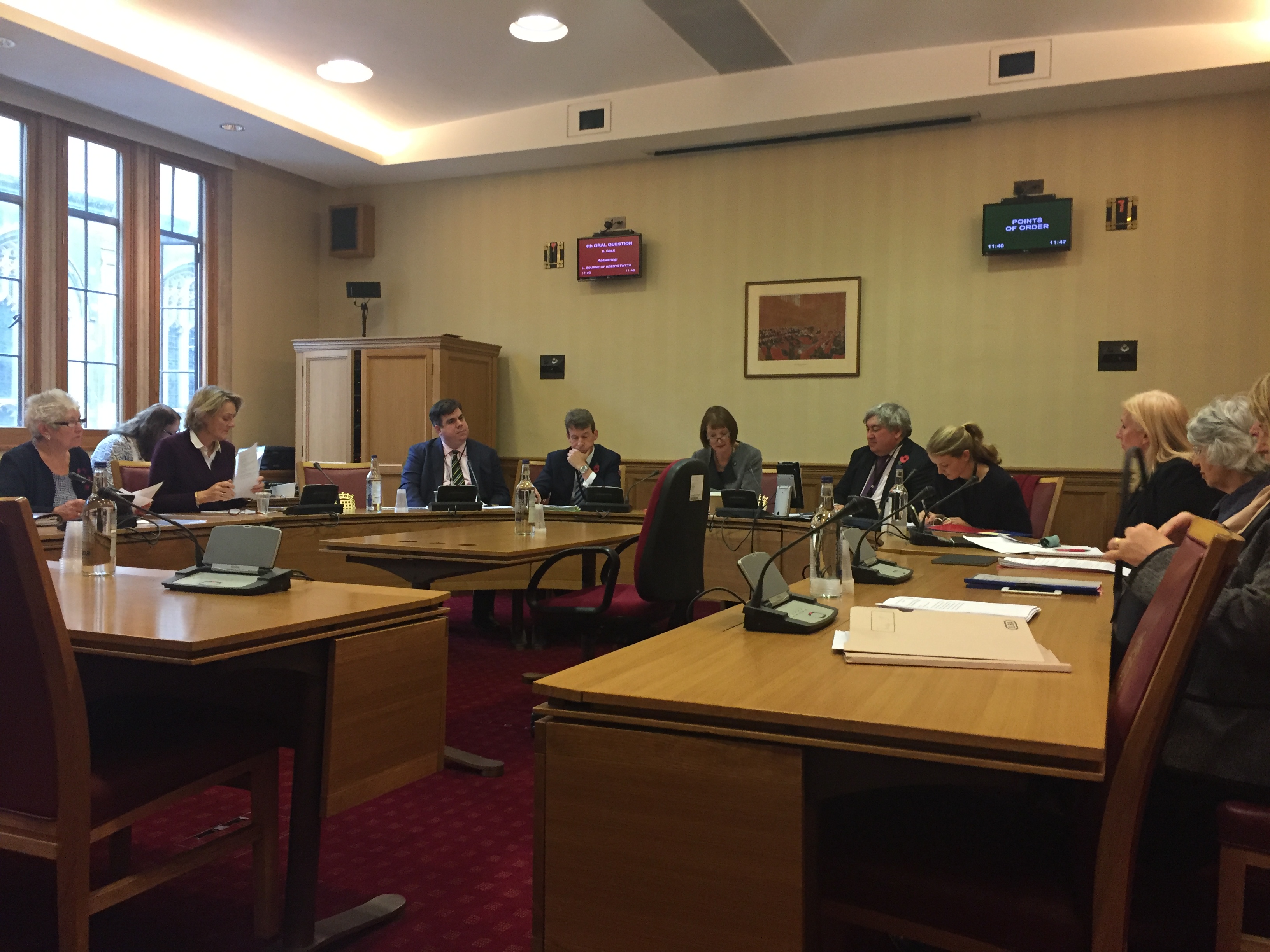 2. The Joint Committee on Human Rights was established in 2001. It’s an unusual select committee as it consists of Lords as well as MPs.