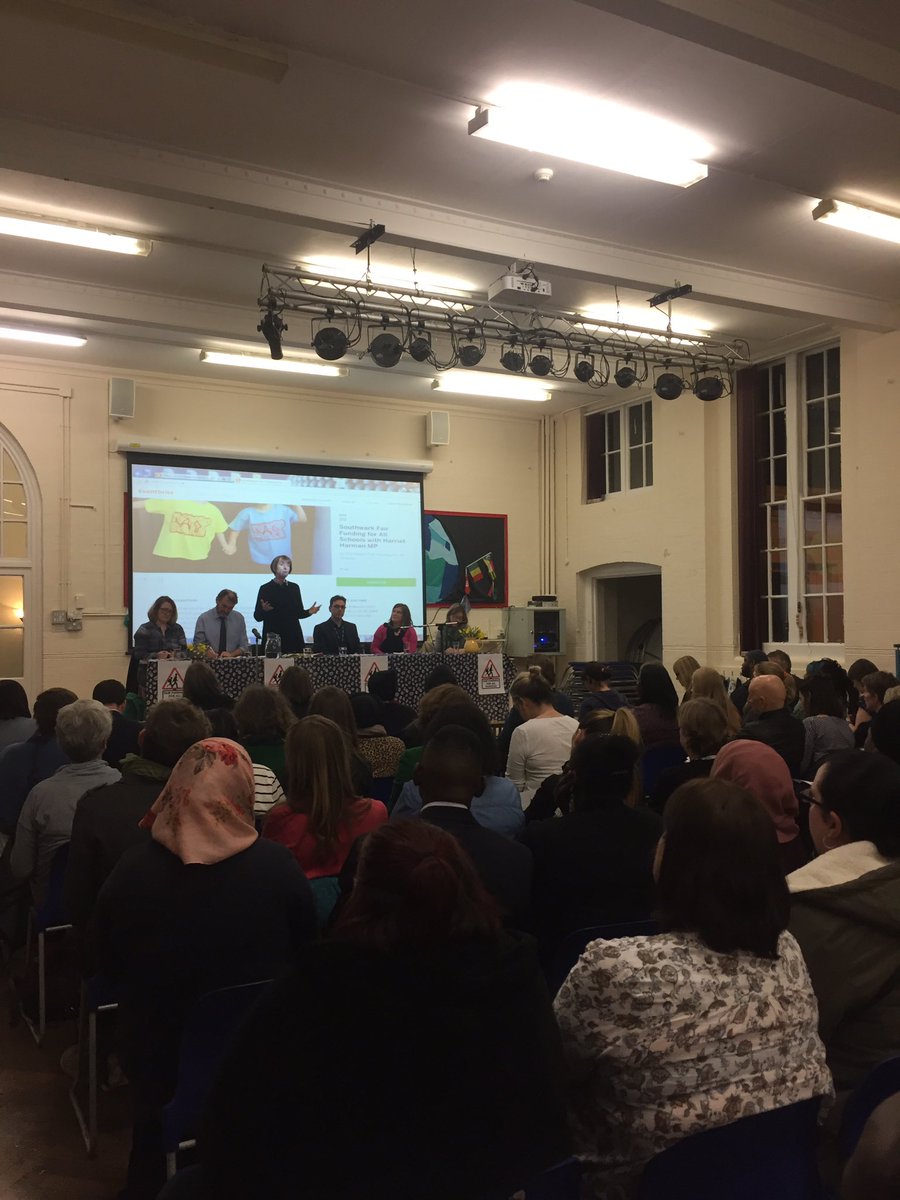 The Tories are about to make the first real-terms cut in the schools budget for over two decades, the steepest our schools have faced since the 1970s. Over half of schools up and down the country are facing cuts and it is unlikely any area of the country will be spared. But the cuts are particularly bad for schools and families across Southwark.

Schools in the borough are expected to lose up to 3% of their budgets per year over the next two years as part of Government cuts, which for schools like John Donne Primary equates to more than £400,000, or about 10 teachers.

A group of local parents have formed the Southwark Parents Against Cuts to Education campaigning group. On 9 March they held a public forum at John Donne Primary School to organise against the Tory education cuts. I spoke at the meeting along with John Donne Heads Simon Wattam and Nick Tildesley, Cllr Victoria Mills, Southwark’s Cabinet Member for Children and Schools. Kevin Courtney who leads the National Union of Teachers. The hall was packed full of parents, teachers and local councillors, all united and determined to protect Southwark Schools.

Cutting funding for Southwark schools will be a huge backwards step, undoing the good progress they have made in recent years. Helen Hayes MP, Neil Coyle MP, Cllr Peter John OBE and I have written to the Education Secretary, Justine Greening MP protesting and we will be meeting the Schools Standards Minister Nick Gibbs ahead of the consultation closing on 22 March. Read our letter to the Education Secretary here and find out how to get involved in the campaign. 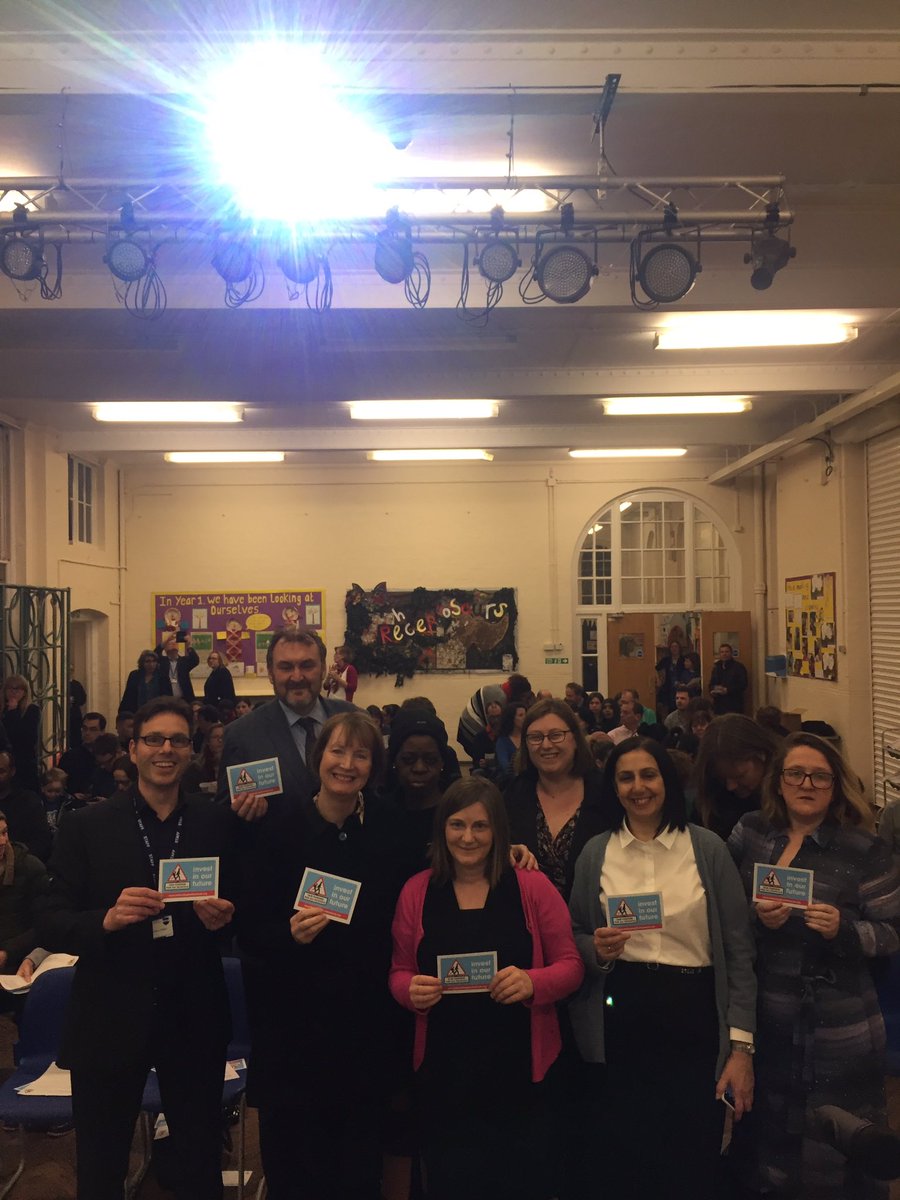