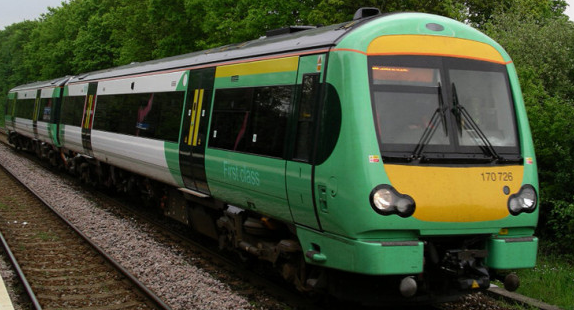 The proposals would mean that every time a train is late or cancelled the train operator would be charged an automatic penalty. This money would go into a compensation pot for passengers to claim. Any money left over would go towards funding the ombudsman and to set against fare increases.