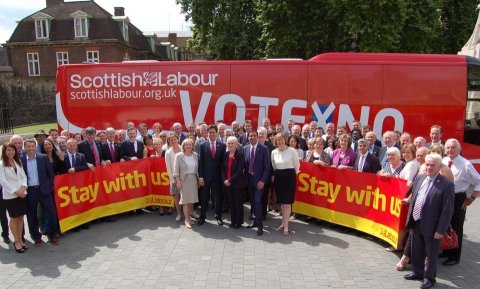 On 18th September Scotland will have a referendum on Scottish Independence. The decision will have a lasting impact, not just on Scotland, but on the whole of the UK.