Why the Equality Act Matters 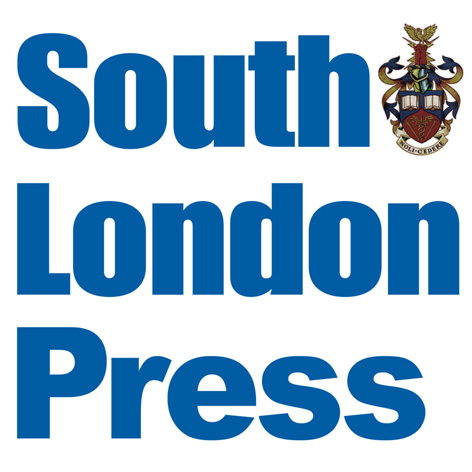 Six years after the last Labour government left office, one of the things that is still there for people is the Equality Act.

The Tories are making it harder for people with disabilities and for people on low incomes. The progress that Labour made for women has stalled but the power and effect of the Equality Act is there for people to turn to.

When Labour were introducing the Equality Act the Tories opposed it, but they haven’t repealed it so it’s still there for people to use. An important objective of the Equality Act was to help women get equal pay but over five years after the Act was brought into force the pay gap still exists. The Equality Act has a clause to bring about a step change towards equal pay through transparency. Everyone can see that nationally there is a gender pay gap, but because businesses haven’t had to publish their own figures they have been able to claim that ‘it isn’t happening here’.

This clause gives women the power of knowledge, to be able to look at their own companies and see their employers record on the pay gap and what they are doing to tackle it.

The Tories opposed this clause at the time, saying that it was a burden on business, but they have recognised that it is necessary and are now at last bringing it into force.  The Government must ensure that companies publish clear, simple and straightforward information.

One of the Conservative’s policies that has hit people in Southwark hardest is the bedroom tax. Along with all Labour MPs, I spoke out against it but the Government pushed it through, even though it is unfair especially on people with disabilities and victims of domestic violence.

It felt like nothing could be done to make the Government recognise this injustice but a group of tenants, on behalf of people with disabilities and victims of domestic violence, took a case to the Court of Appeals under the Equality Act and won. The Bedroom Tax is a problem caused by the Tories but Labours’ Equality Act is still protecting the most vulnerable people even after all these years.

For months the Health Secretary has been trying to impose new junior doctor’s contracts despite constant criticism of their demanding conditions. The British Medical Association is now challenging these contracts on the basis that the Conservative Government has not carried out an Equality Impact Assessment as provided for in Labours Equality Act.

The Equality Act continues to prove that Labour is the party of equality and is protecting people even after six years of the Tories being in power.