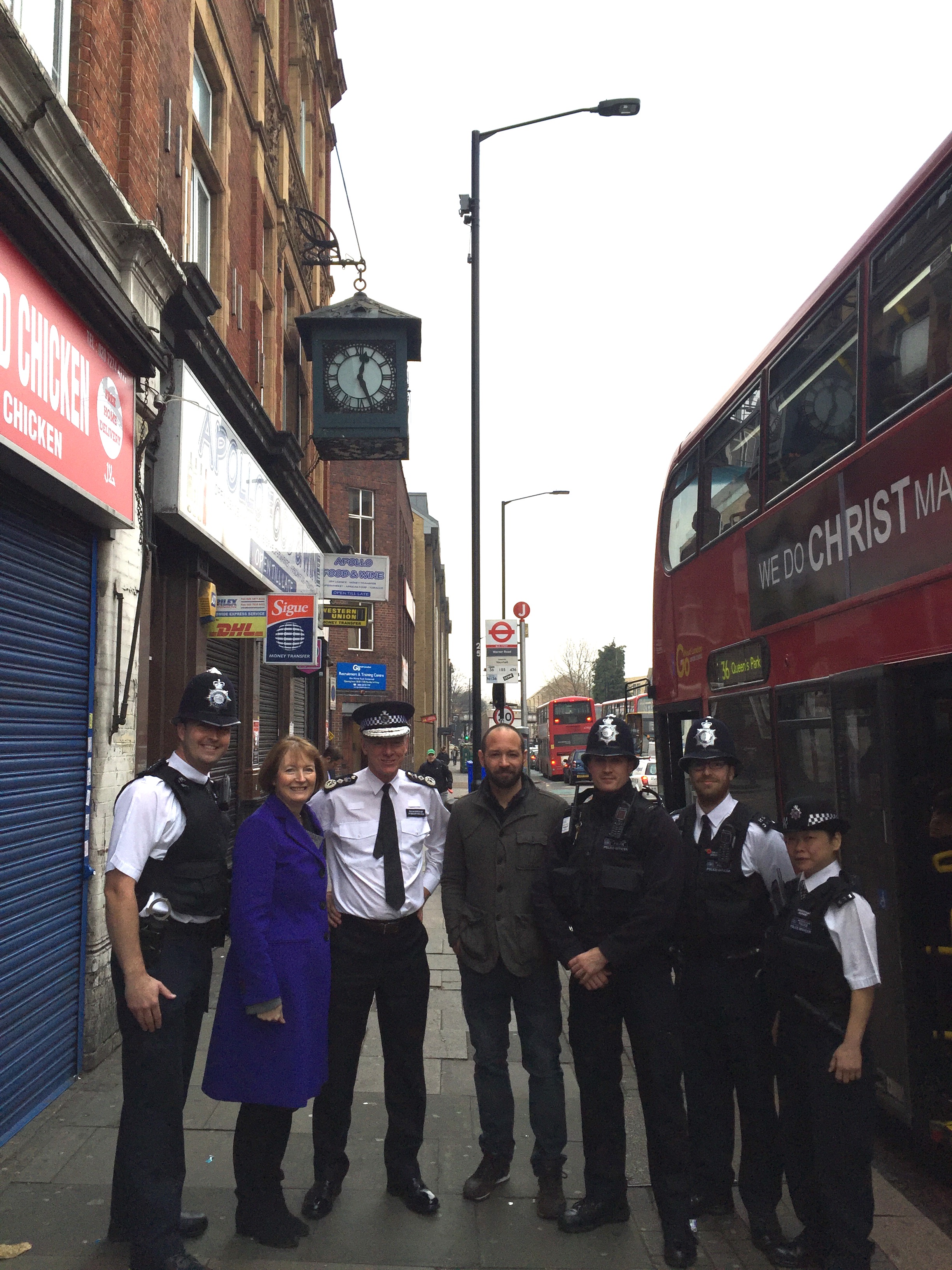 The run-up to Christmas and in particular the 15th and 16th December is the busiest period of the year for the police. This morning I visited police stations in Camberwell and Peckham to take part in their #WalktheMet campaign. I met Southwark Superintendent Liz Hughes to discuss knife crime, domestic violence and police numbers in Southwark, and joined Met Commissioner Sir Bernard Hogan-Howe, Sergeant Andy Sellings, PC Mark McKay and Cllr Kieron Williams to visit Jephson Street and the Samuel Lewis Trust Estate and talk to residents in Camberwell Green. Thanks to all at Southwark Police for the work they do. 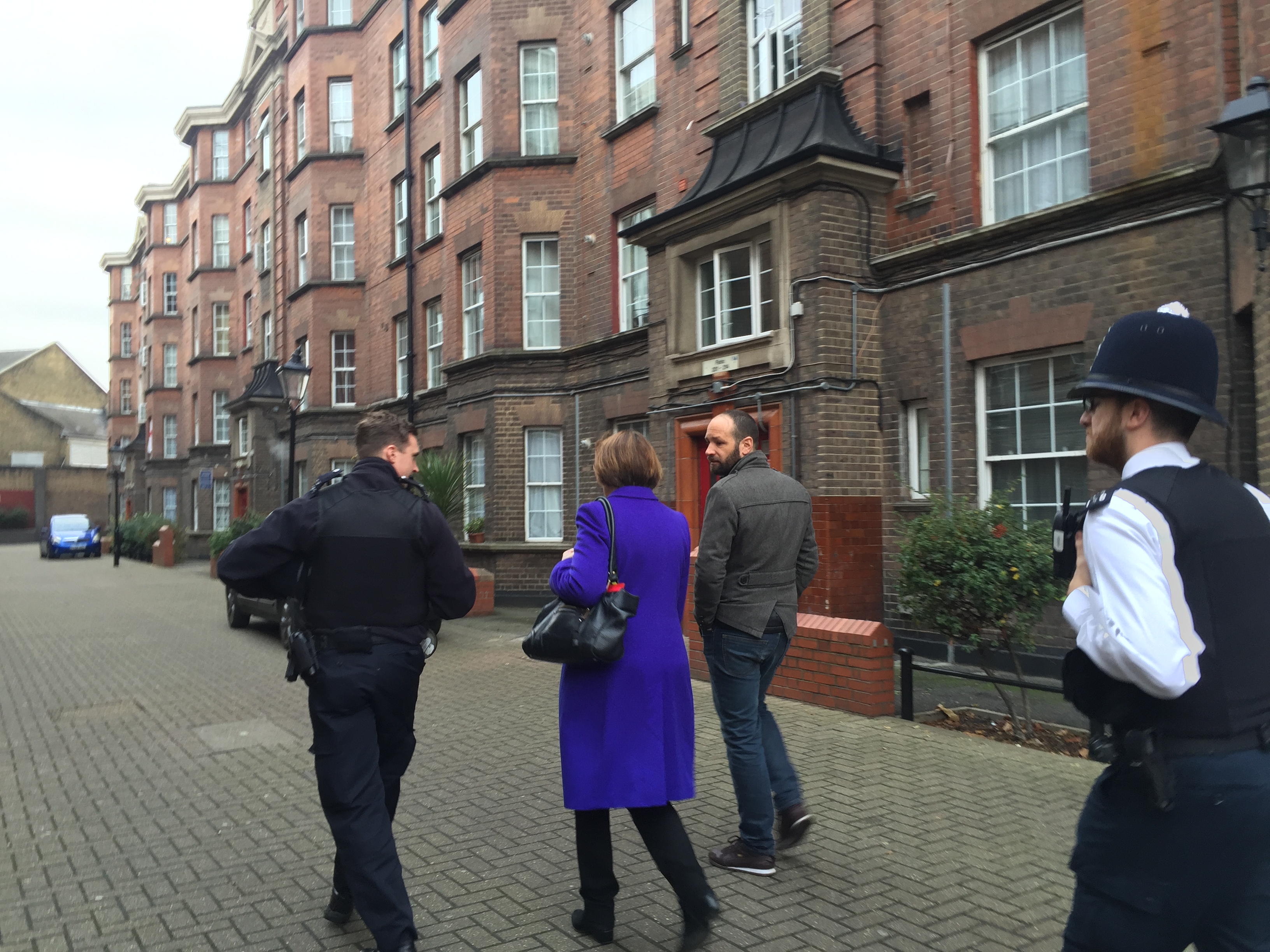 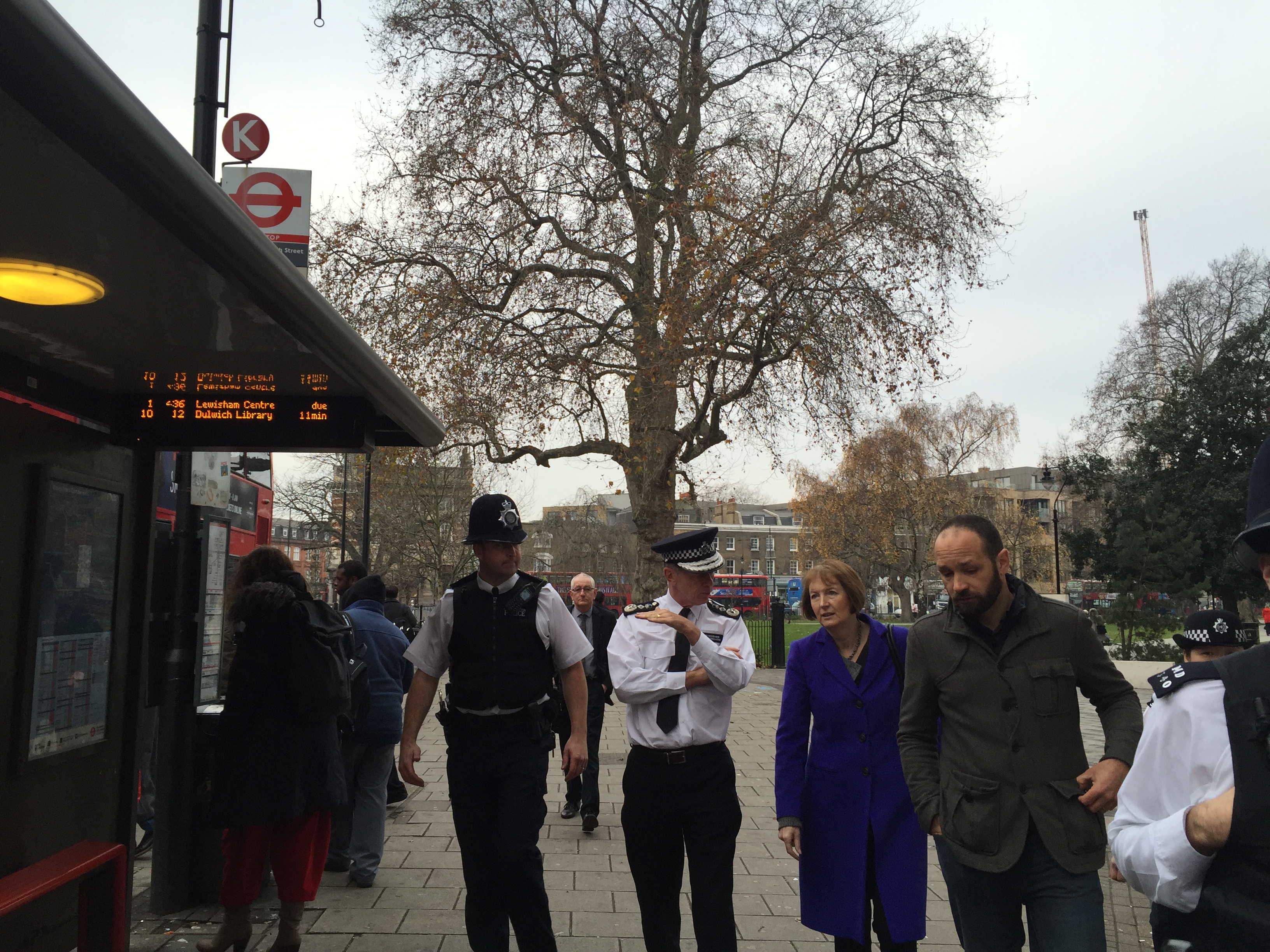