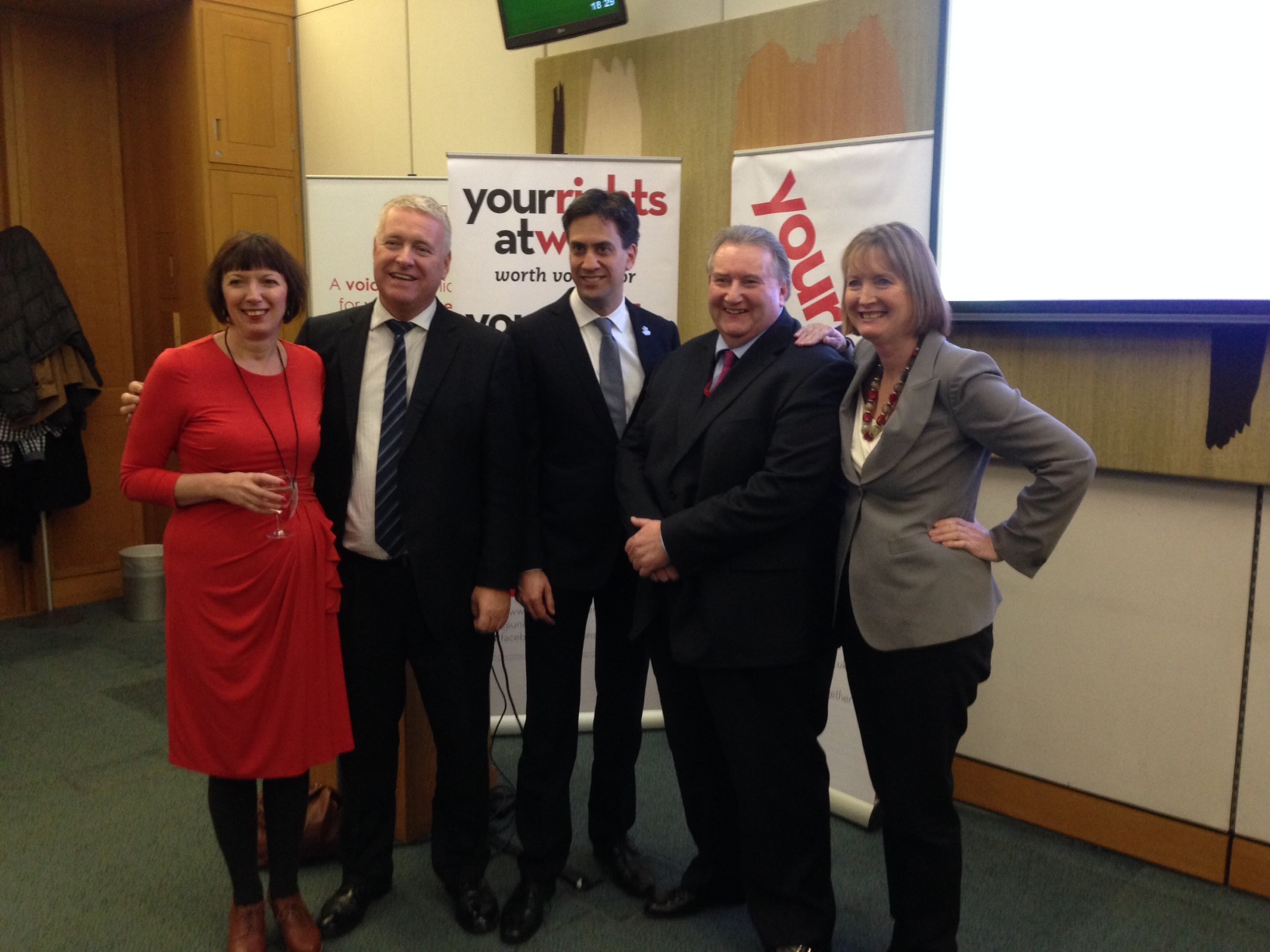 Today I attended the Trade Union Group’s Christmas reception, celebrating the work done by our Trade Union MPs and the Unions, as well as taking a look at the incredibly important year ahead. Speeches were made by Ed Miliband, Leader of the Labour Party, Paul Kenny, General Secretary of the GMB, Jo Stevens, Labour’s Parliamentary Candidate in Cardiff Central, and Frances O’Grady, General Secretary of the TUC. I spoke about the significance of trade unions to the Labour Party, and how important they are to millions of working people across the country. I also took the opportunity to thank Frank Doran MP, who is stepping down from Parliament in 2015, for his service to both the Labour Party and the trade union movement. The event was hosted by Ian Lavery MP, Chair of the Trade Union Group of Labour MPs. 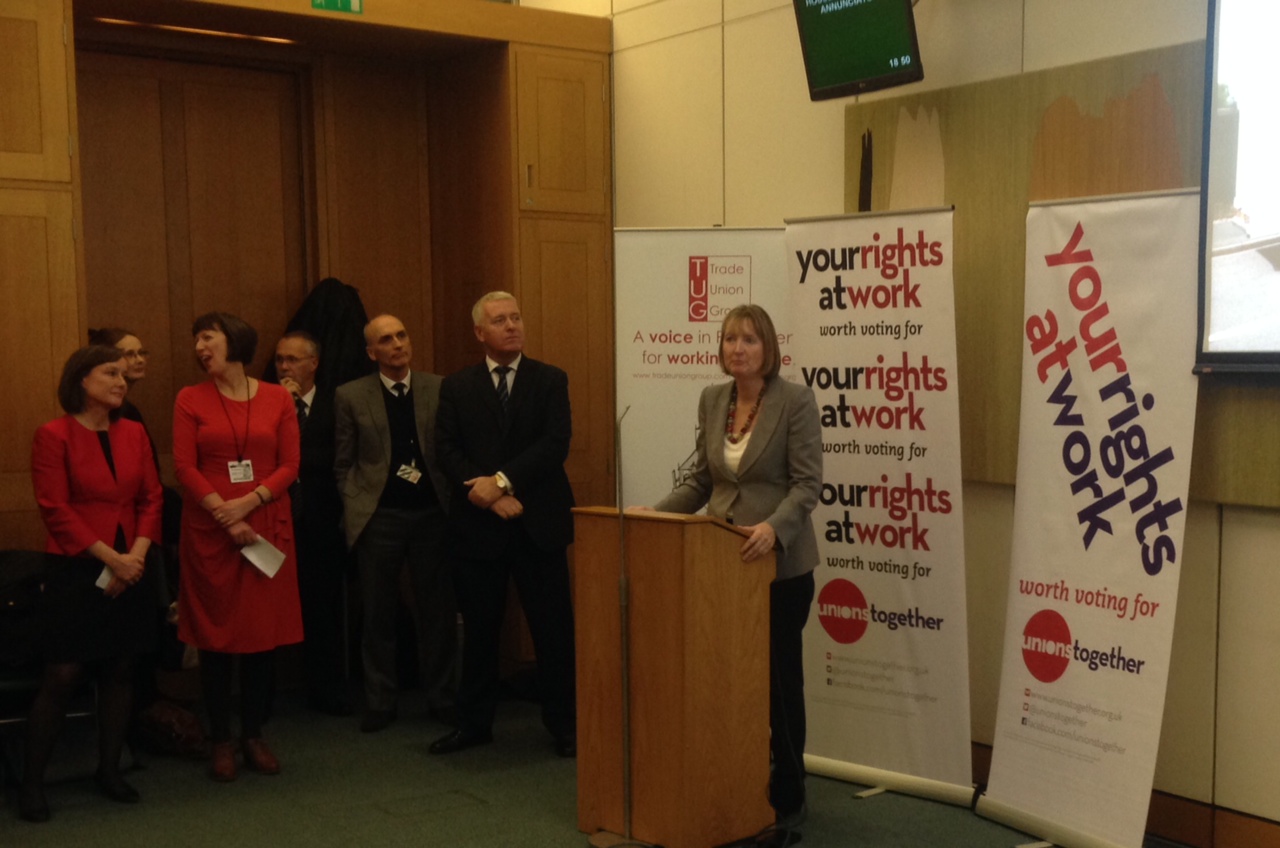