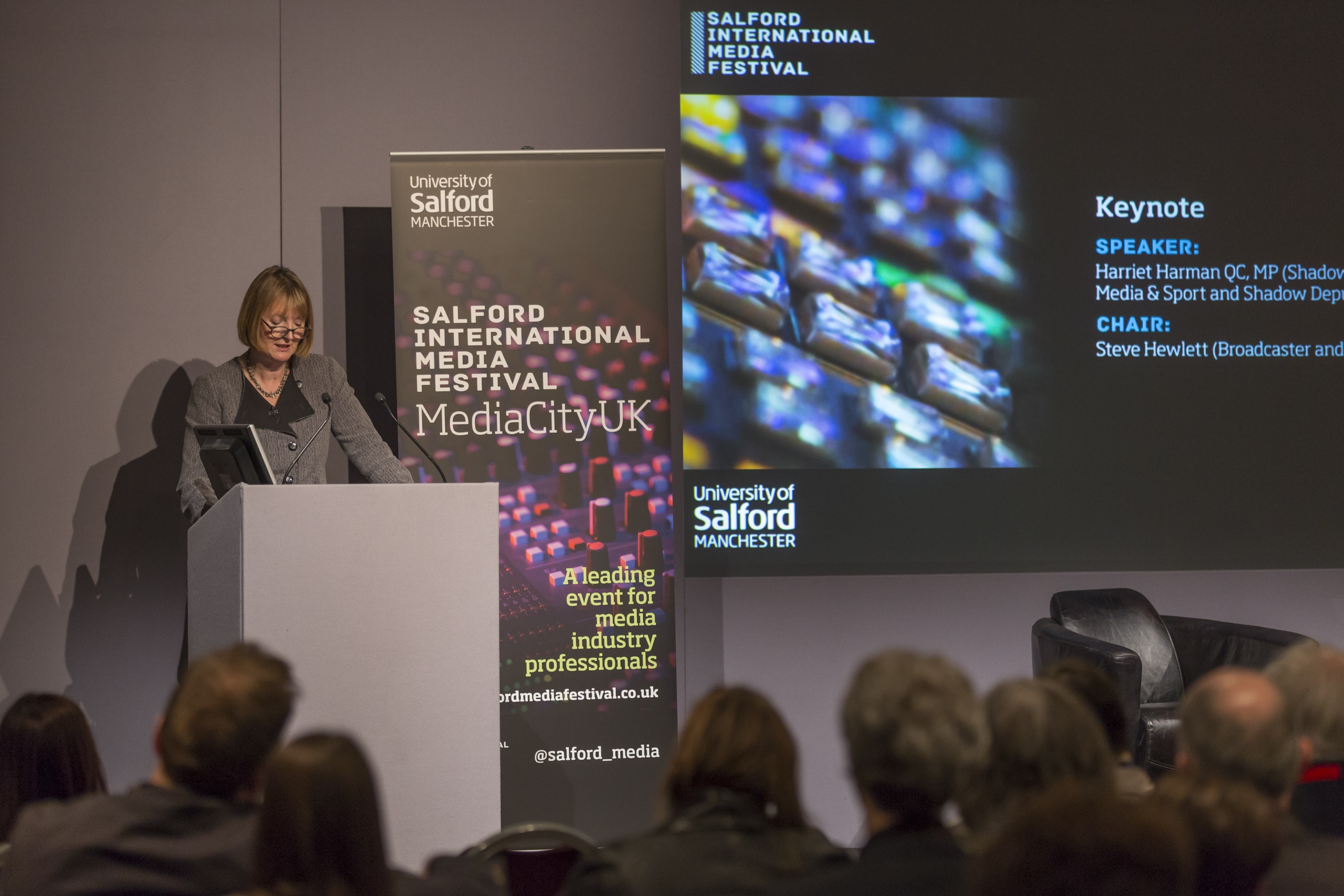 Creative industries are incredibly important – because creativity is important to us as individuals, communities and as a nation.  They bring great joy to people’s lives, put this country on the map and provide jobs for the future.

Today I gave a keynote speech at the Nations and Regions Media Conference, hosted by the University of Salford.

I spoke about Labour’s support for the BBC.  At a time when the opponents of the BBC are circling, it’s imperative for the Culture Secretary to defend it.  But he’s not backing it and if the Tories were to get in again, the BBC would be in peril.  The BBC is not safe in the Tories’ hands.

I covered three areas where further progress needs to be made

You can read more on diversity in my blog for Labour Arts Alliance here (link).

You can read a copy of my speech here. 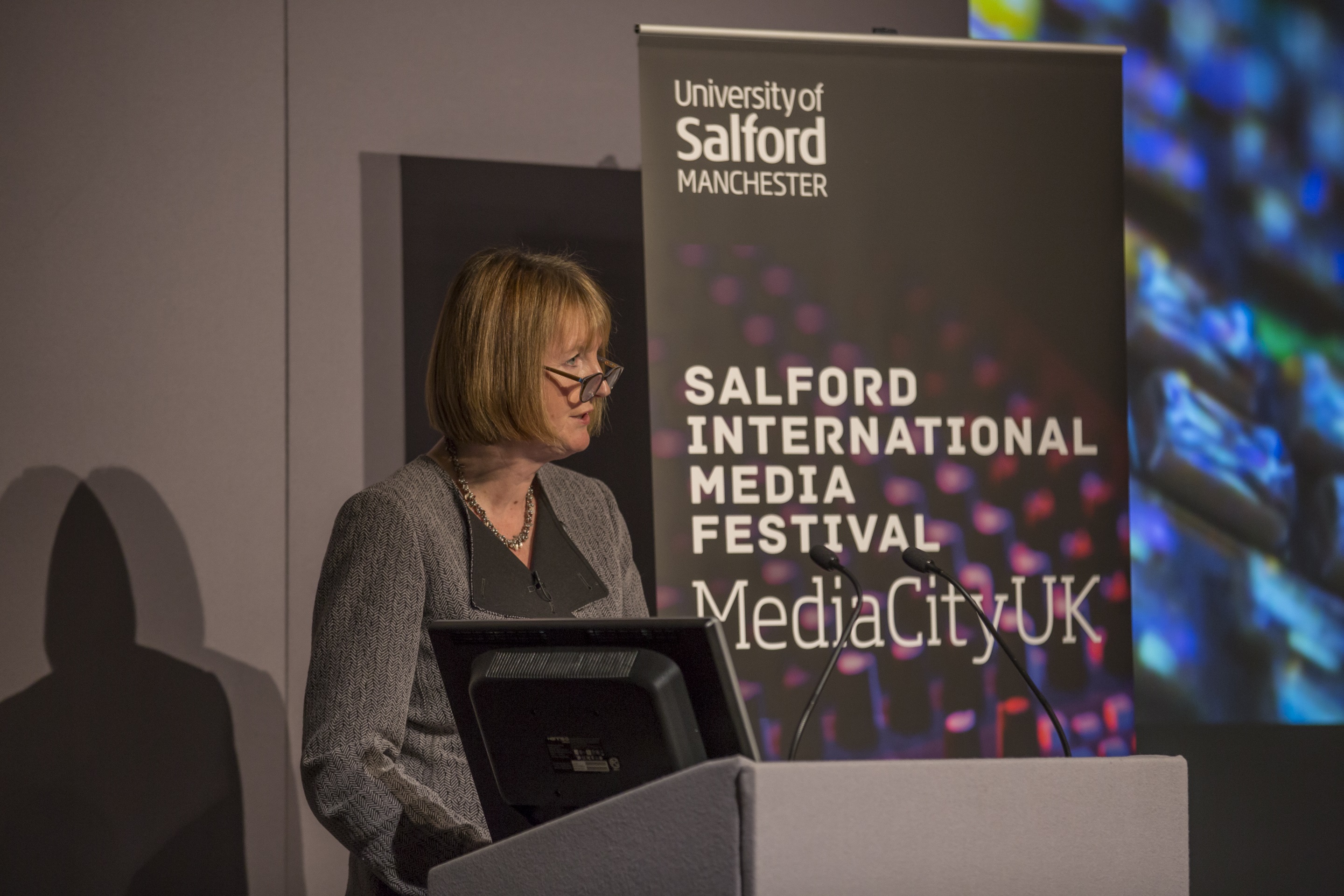 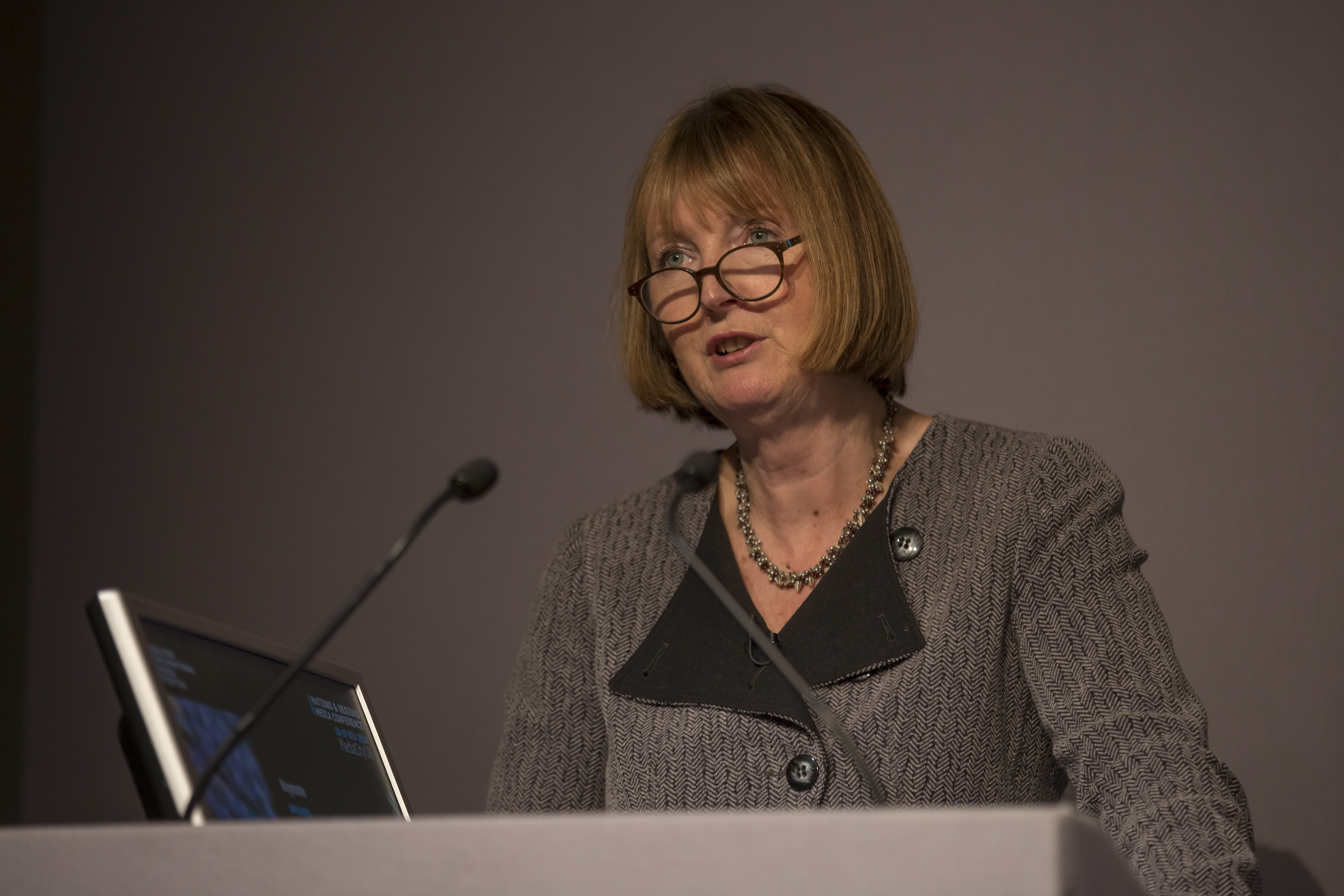 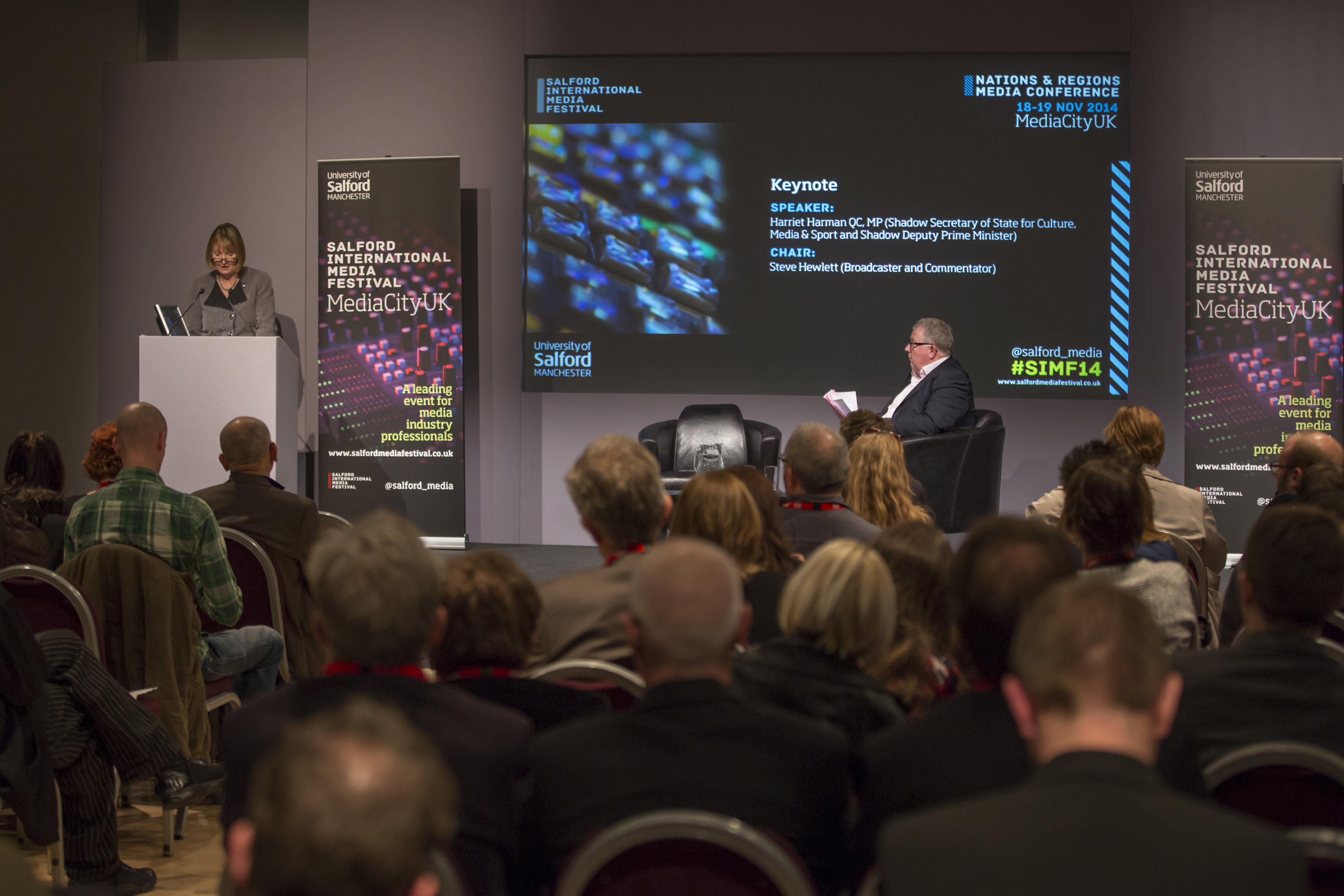 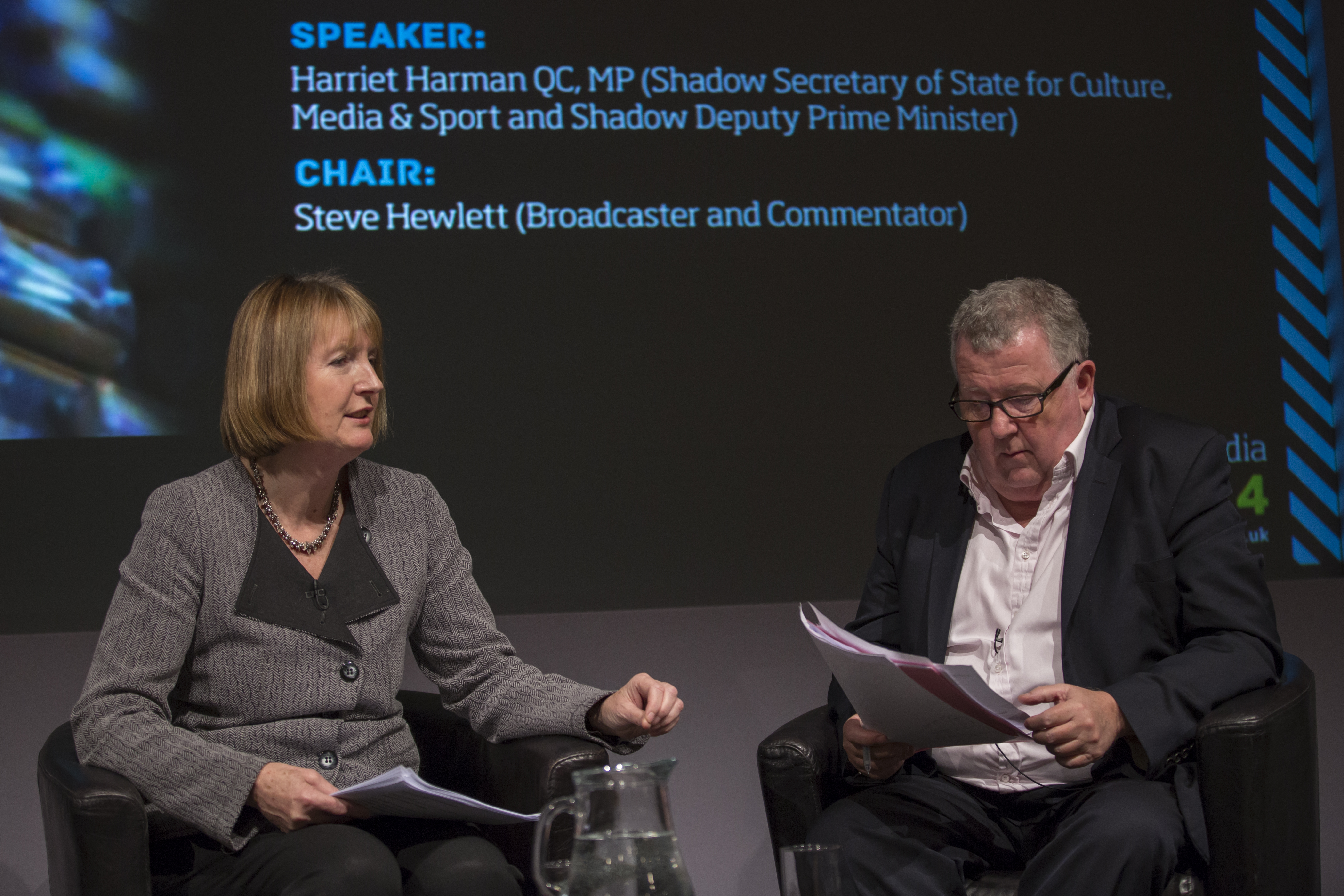 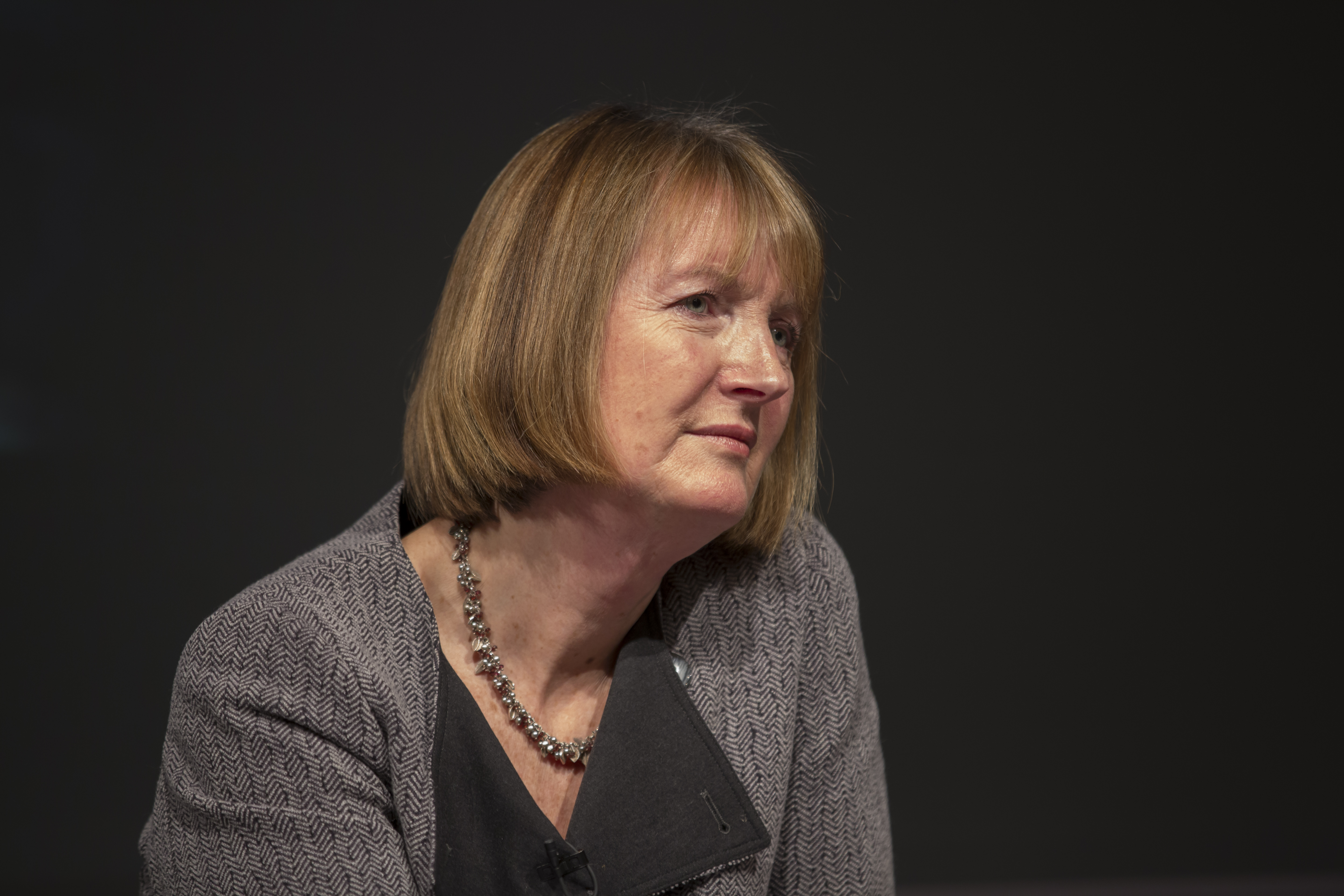