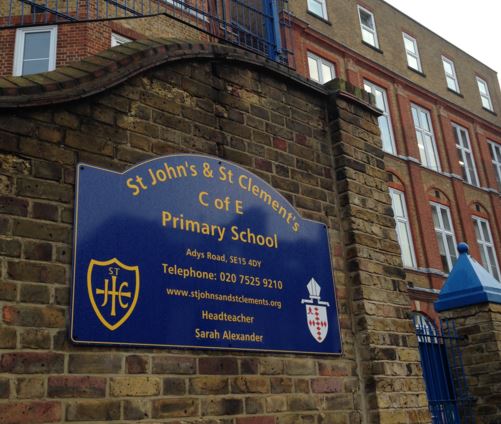 St John's & St Clement's Year 5 pupils invited me to hear about their book fundraising project, Better Books, which was a part of the all school topic 'Power to the People'. Their aim was to have better resources in their classroom.

They explained how they decided as a group to raise funds at the Christmas fair and by holding cake sales. They raised almost £300 which was more than they needed and decided that they would donate the extra funds to a school in Cumbria following the recent floods.

Deputy Headteacher Anna Harding, also invited me to participate in a Q&A with Year 5 and Year 6 pupils. 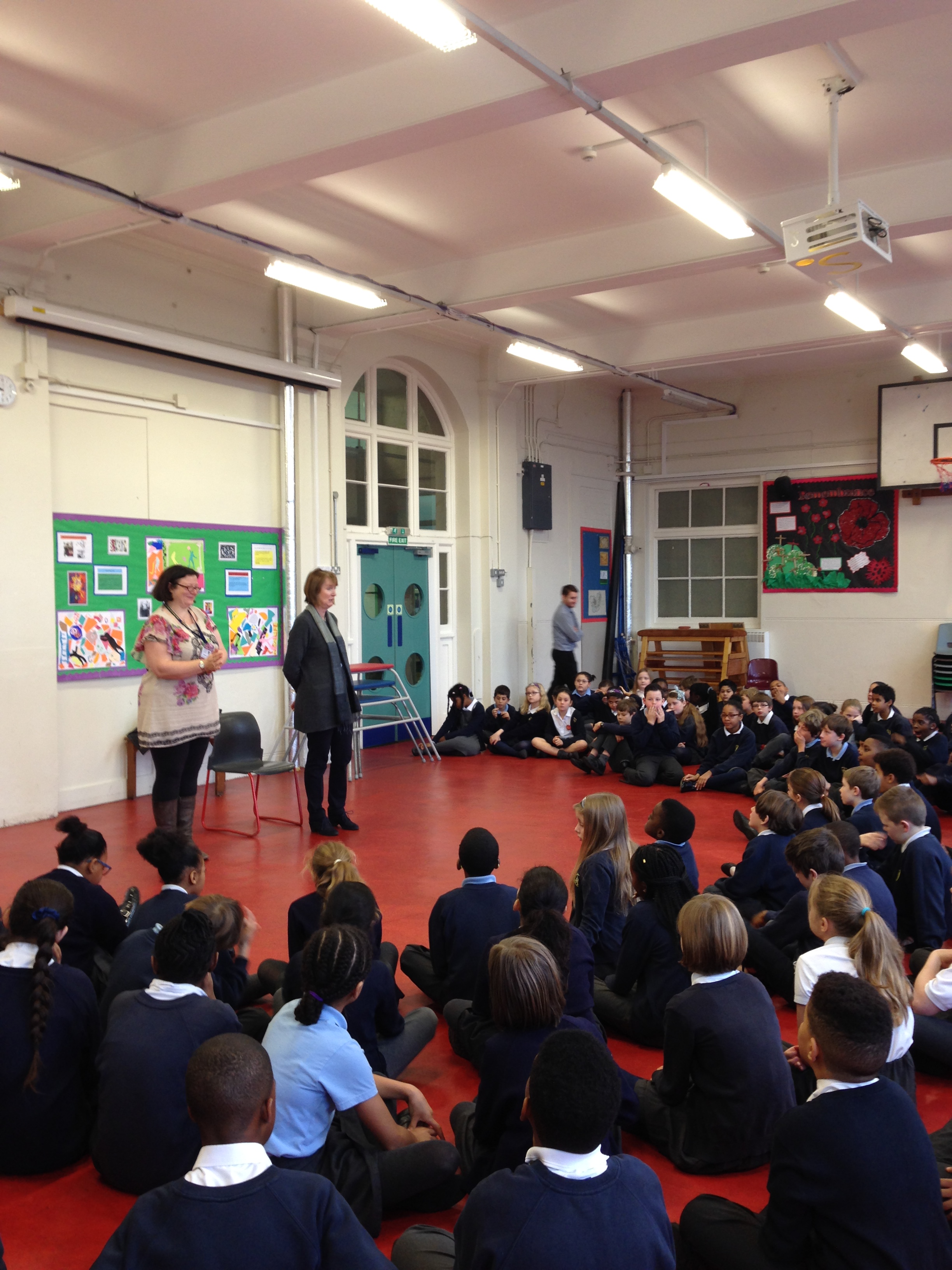