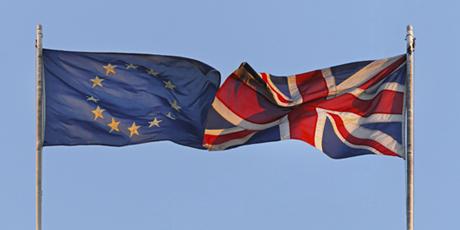 Today I and other members of the Joint Committee on Human Rights tabled an amendment to the Government's Article 50 Bill to protect the residence rights of EU nationals in the UK.

This follows the Joint Committee on Human Rights report The human rights implications of Brexit (PDF 577KB) (December 2016), which stated:

"We recommend that the Government address the issue of residence rights urgently.  This could be done by providing an undertaking to the effect that all of those legally resident at a reasonable cut-off date would be guaranteed permanent residence rights". (para 53)"

Text of the amendment

Effect of notification of withdrawal

"Nothing in this Act shall affect the continuation of those residence rights enjoyed by EU citizens lawfully resident in the United Kingdom on 23 June 2016, under or by virtue of Directive 2004/38/EC, after the United Kingdom’s withdrawal from the European Union."

The amendment would not grant any new rights, but would simply seek to preserve the current residence rights of those EU citizens lawfully in the UK at the time of the referendum vote on 23 June 2016.

It links to the triggering of Article 50, since the loss of residence rights based on EU citizenship is a natural consequence of Brexit. The amendment is designed to avoid any potential legal claims under Article 8 of the European Convention on Human Rights (which could occur if EU nationals in the UK were not permitted stay in the UK post-Brexit).

"We urge the Government to change its stance and to give a unilateral guarantee now that it will safeguard the EU citizenship rights of all EU nationals in the UK when the UK withdraws from the EU. The overwhelming weight of the evidence we received points to this as morally the right thing to do. It would also have the advantage of striking a positive note for the start of the negotiations, which will be much needed. (Paragraph 147)"