Trade with the Developing World Post-Brexit 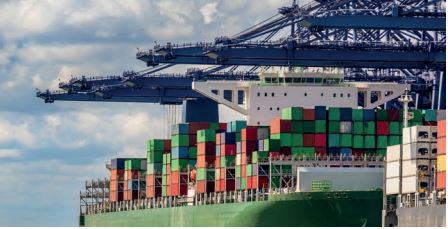 Many constituents have contacted me surrounding the important issue of the UK trades with other countries after Brexit.

The Government lacks any coherent approach to Britain’s future trade policy aside from apparently wanting it to be decided behind closed doors.  Tory backbenchers are pressuring the Government to support a ‘soft touch’ trade policy that will only encourage a race to the bottom on standards that will worsen inequality and poverty both in the UK and in the developing world. It is absolutely essential that Parliament is given a proper say on each trade deal to ensure proper scrutiny.

Brexit poses a difficult question for Britain. Britain should use our new position to take the lead in breaking down global barriers to trade. It is essential that our new trade policy works for the many not the few. Labour believes the UK should use trade deals to raise international standards, tighten global rules on corporate accountability and crack down on abuses in global supply chains, alongside encouraging greater global trade.

Labour is committed to a post-Brexit trade policy that supports development in the Global South and the achievement of the    UN Sustainable Development Goals – eradicating poverty, reducing global inequality and boosting industry, innovation and infrastructure in the developing world.