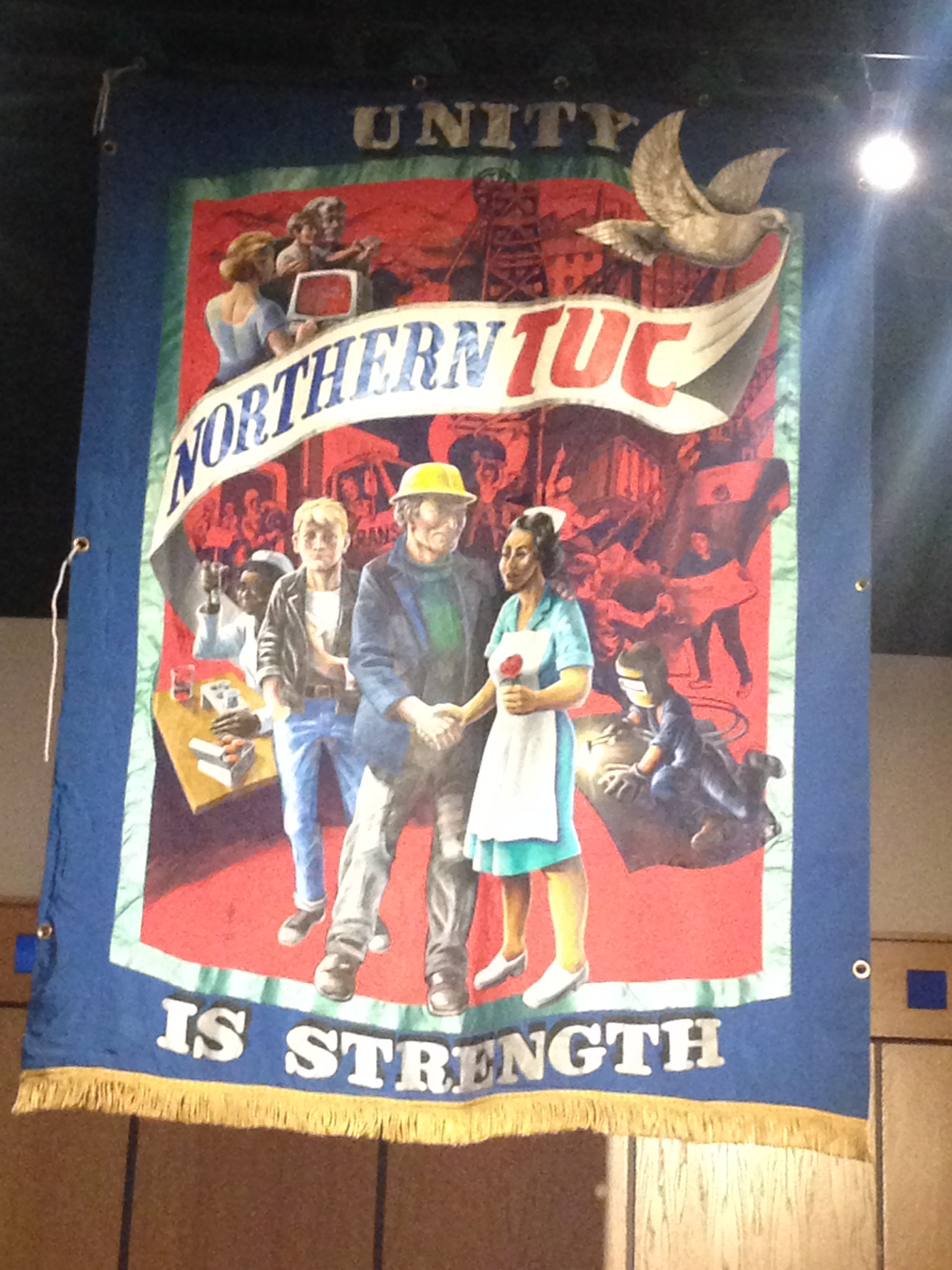 The Northern regional TUC holds a biannual conference which takes place over two days. This year the conference took place in Newcastle and was attended by over 250 people including trade union members, councillors, MEPs, elected mayors, MPs and candidates from across the North East. I spoke about how the region has borne the brunt of the Coalitions unfairness. As a result of their policies there are 28,000 people on zero-hours contracts and 35,973 people affected by the bedroom tax in the North East whilst the regions childcare costs have risen 53% since 2010. The Labour Party in contrast has put forward a positive vision for the country, not just for the few but the many and all across the country.