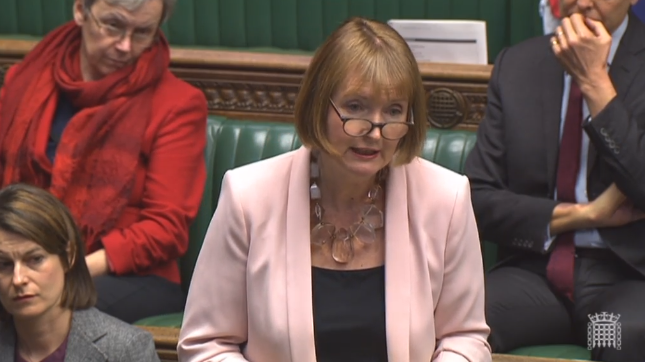 Today I asked the Health Secretary, Jeremy Hunt, to come to Parliament and make an urgent statement on the resignation of Lord Kerslake as the Chair of King’s College Hospital NHS Foundation Trust.

The problem at King’s is not the leadership, any more than it is the growing number of patients or the dedicated staff. The problem at King’s is that there is not enough money. The Government shows no recognition of the fact that over the past two years, King’s has already cut £80 million—double the rate that other hospitals have had to cut—and taken on an ailing trust to help out the wider NHS. King’s is now being told that it has to make even further cuts. How can it keep its A&E waiting times down, prevent waiting lists from growing and continue to meet cancer targets if it goes on to make further cuts?

The Government must face up to the fact that problems caused by lack of money are simply not going to be solved by blaming the leadership. King’s is an amazing hospital and a specialist world centre of research, which is also there for local people. It was there after the Grenfell Tower fire and the terrorist incidents we have had in London. Is it too much to ask the Government to recognise the reality of the situation and pull back from imposing further cuts, which will make patients suffer? No amount of changing the faces at the top will make that difference. It is the Minister’s responsibility.