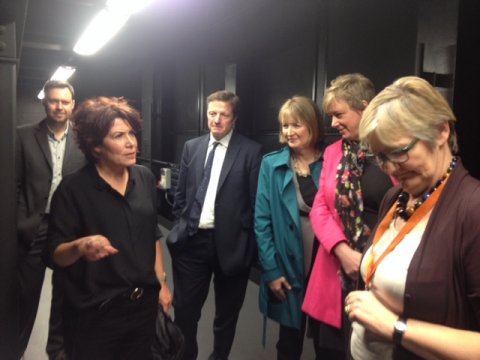 The High House Production Park is a new charity to support a centre of excellence for creative industries in Thurrock - to inspire a new generation. This has been established through the partnership of Royal Opera House, ACME Studios, Creative and Cultural Skills, alongside Thurrock Council. I joined John Kent, labour Leader of Thurrock Council and Polly Billington, Labour’s candidate for the 2015 General Election for a tour of the Park.

Following the tour I joined Alex Beard, Royal Opera House Chief Executive; Andrea Stark, Chief Executive of High House Production Park; and Pauline Tambling, CEO of Creative and Cultural Skills, the skills council for the creative and cultural industries for a roundtable discussion on Culture in Thurrock. We spoke about their “Cultural Entitlement” plan in which every pupil in Thurrock will have access to at least one high quality performance arts experience a year. 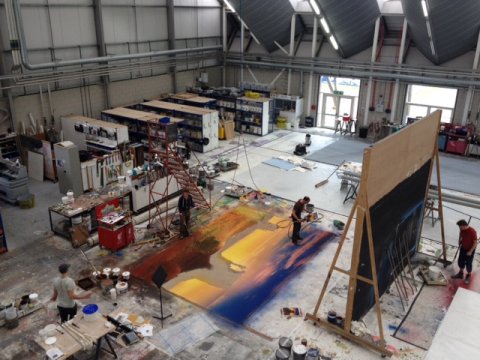 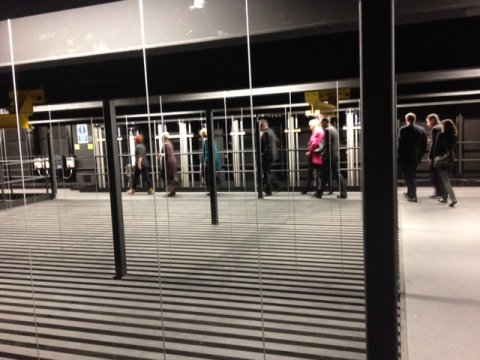 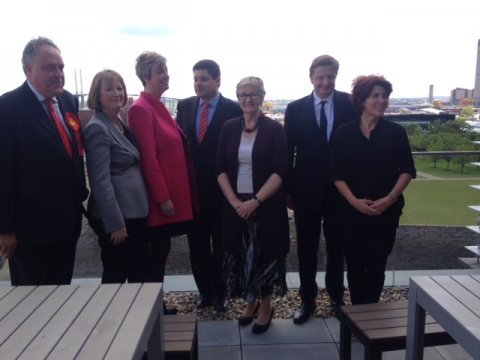 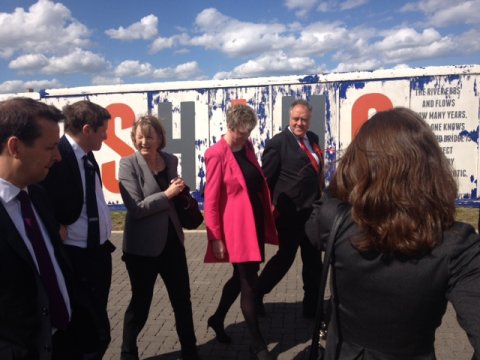