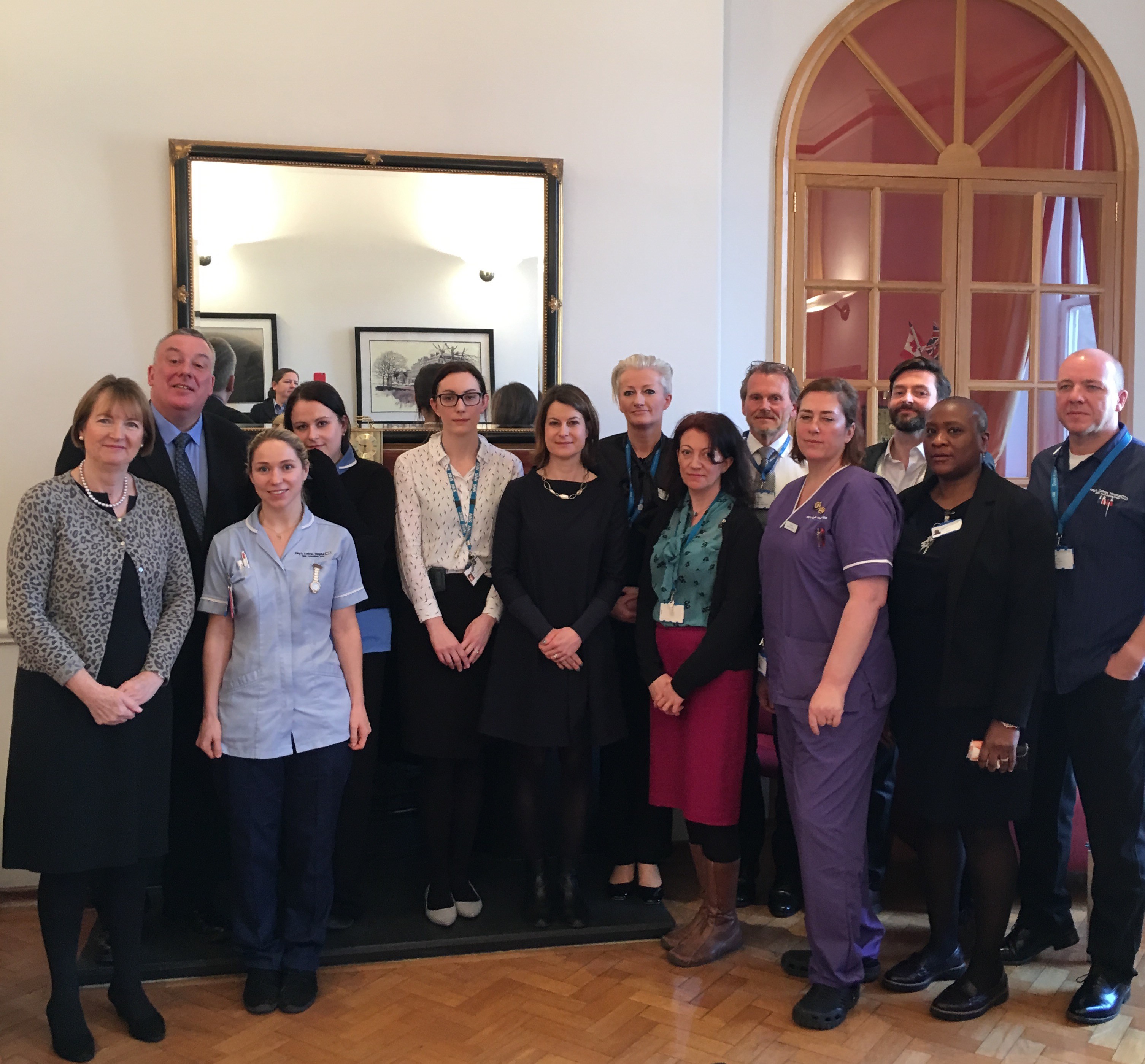 It was a privilege to meet and hear from the team on duty that day:

Jacqui Sahiri & Tracey MacCormack from the Midwifery team. With the lock down of St Thomas’, King’s received their expectant mothers. 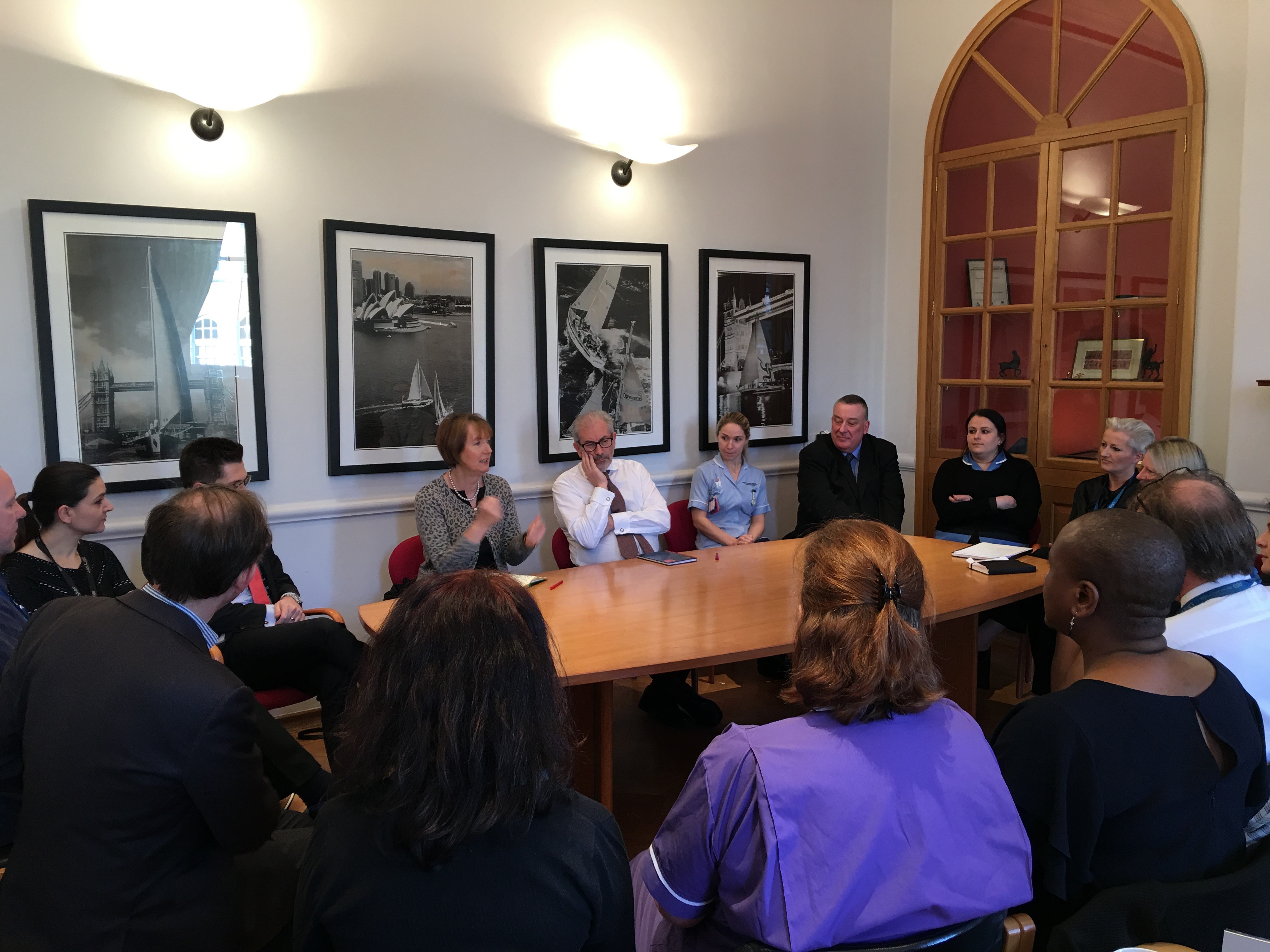