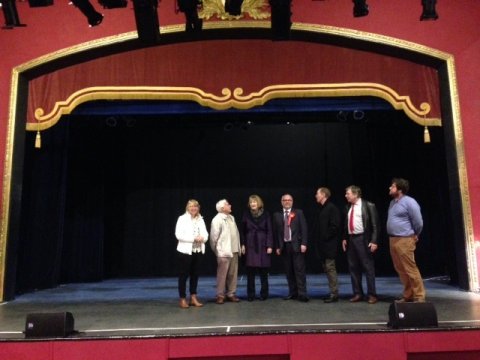 The by-election in Clacton on sea takes place this Thursday, following the resignation of Douglas Carswell in August. I met with Labour's candidate, Tim Young, to visit West Cliff Theatre to hear about the work they do.

We met with the manager of the theatre Paul George, Theatre Board member Norman Jacobs and Reg Young, who has regularly performed at the Theatre since the 1950s with his brother Bob Young in their variety act as the ‘Young Brothers’. 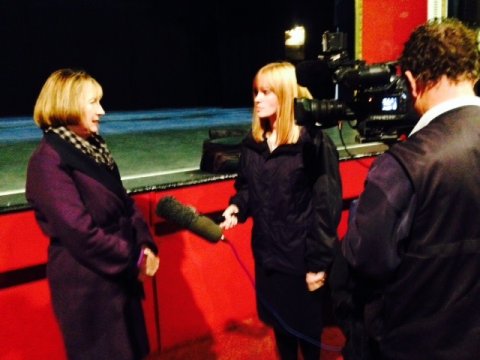 Following the visit to West Cliff Theatre I joined Labour members and supporters to campaign in the constituency for Tim Young. On the doorstep residents raised with me the cost of living, the increase in bills and concerns about the NHS. 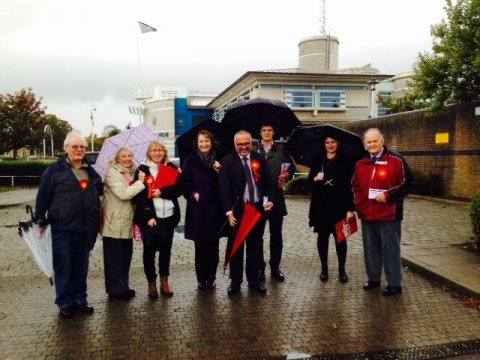